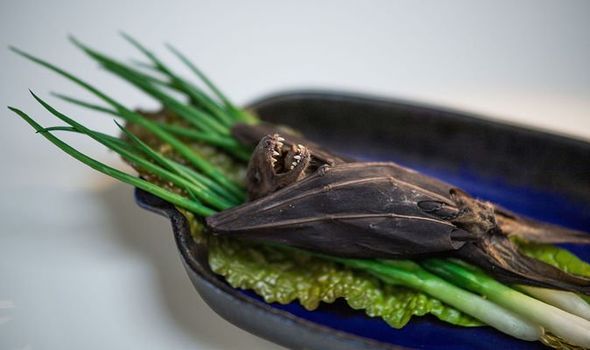 Virologist Shi Zhengli, from Wuhan – where the Covid-19 outbreak originated – made the discovery that the illness was similar to Sars – a respiratory disease that sparked an epidemic after emerging from China in 2002. Within days she carried out tests and confirmed that the killer bug was 96 percent identical to a virus found in horseshoe bats.

But journalist Gao Yu said Shi told him she was ordered not to reveal any information about her findings, which are crucial in developing a vaccine.

He said: “We learned later her institute finished gene-sequencing and related tests as early as January 2 but was muzzled.”

Dr Shi became known as China’s Bat Woman after years of virus-hunting expeditions led to a series of important discoveries.

In an online lecture last month, Dr Shi said her team found the virus could infect people on January 14 – six days before it was revealed by China.

UK deaths from coronavirus outbreak rise to 463 as of March 25: Government