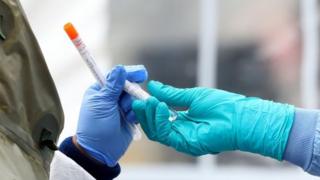 Seventy veterans living in a care home in the US state of Massachusetts have died after contracting coronavirus, officials said.

The outbreak is the deadliest reported in a long-term care home in the US.

A nurse at the facility claimed understaffing had contributed to the spread as employees moved from one unit to another.

The US has more than one million confirmed cases of coronavirus – more than any other country.

Nursing homes across the US and in other parts of the world have been particularly badly hit by the pandemic.

Officials are investigating if veterans at the Soldiers’ Home in Holyoke, a state-run healthcare facility, received proper medical care. The superintendent at the home, Bennett Walsh, has been placed on administrative leave pending an investigation.

Mr Walsh said that Massachusetts state officials had been notified about the staffing shortages at the home as well as its coronavirus outbreak.

He has denied any wrongdoing in his management of the facility, rejecting the allegations as “outrageous”.

Edward Lapointe, whose father-in-law lives at the home, claimed the conditions there were “horrific”. “These guys never had a chance,” Mr Lapointe told the Associated Press news agency.

As well as the 70 confirmed Covid-19 deaths, there are 80 residents and 81 staff at the home who have tested positive for coronavirus, a spokeswoman from the state’s health office told the BBC.

Eleven veterans who tested negative for the virus have also died as of Wednesday, and one death is unconfirmed for Covid-19.

Residents are being re-tested for Covid-19 as appropriate, said the statement.

‘On top of each other’

Joan Miller, a nurse at the Soldiers’ Home, told the AP she thought that veterans were living “on top of each other”. She claimed a lack of staff had meant that a unit in the home had been shut down in response to the coronavirus outbreak and the veterans housed there moved to other parts of the facility, making those more crowded.

“We didn’t know who was positive and who was negative and then they grouped people together and that really exacerbated it even more,” Ms Miller said.

The attorney general for Massachusetts, Maura Healey, said she had launched an investigation to determine “what went wrong at this facility and determine if legal action is warranted”.

Employees of the home had in the past weeks complained to local media about what they alleged were grim circumstances in the facility and what they thought was a poor handling of the crisis.

The care home put out a call on Twitter on Tuesday for nursing assistants and practical nurses to join the team at Holyoke.

A spokeswoman told the BBC on Wednesday that the home’s infection control staff are enforcing the use of protective equipment.

Several additional staff members – some permanent and some contract – have also joined this week.

The outbreak at Holyoke does not appear to be an isolated one. Twenty-two residents have died after testing positive for coronavirus at another veterans’ home in Chelsea, Massachusetts, a spokesman for the home said on Tuesday.

You may want to watch: 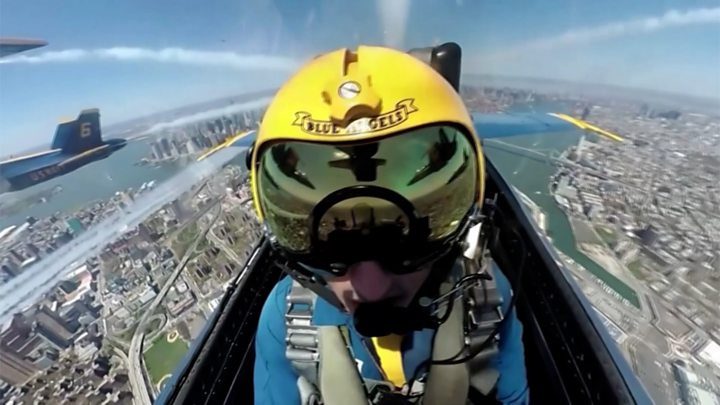