Across Europe, different countries are lifting their sanctions at a variety of speeds.

Some, notably the ones who have been worst hit by COVID-19, are treading cautiously on the path back to normality.

Others are trying to go quicker, often because they were not so badly affected to begin with.

So let’s take a quick tour round the continent and compare their plans.

The rules do vary between states. For example, you can already visit a restaurant in Mecklenburg-Western Pomerania while other states are expected to allow restaurants to open in the coming days, or perhaps even weeks. 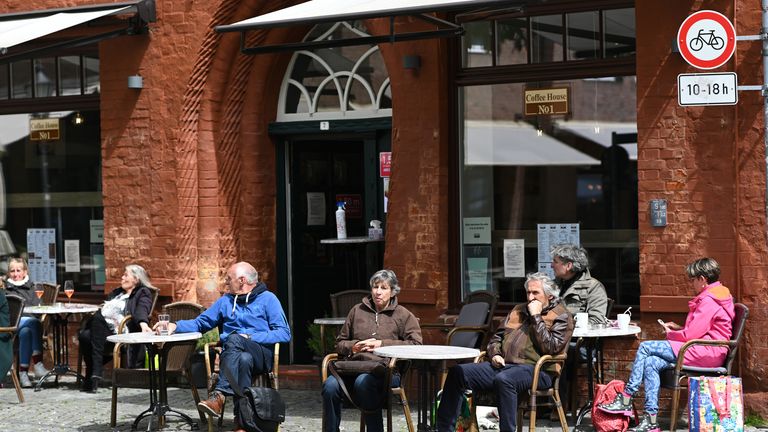 But across Germany, children are going back to school, in a staggered return depending on which age group they are in.

Most shops are now open, but both federal and state governments say they will reimpose restrictions if there are signs of a second wave.

Public transport has come back to life, but it’s mandatory to wear a mask.

Bookshops, florists, clothes shops and hairdressers are open and primary schools are starting to take back a limited number of pupils. 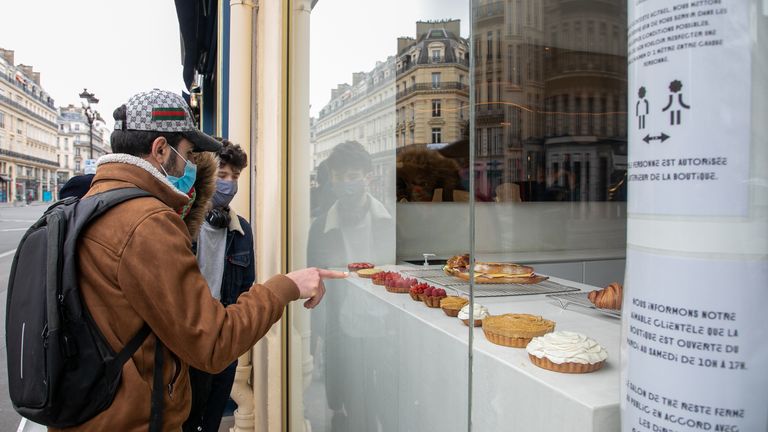 People will no longer need to carry around the paper document, known as an attestation, to show why they have left home, but they will still have to remain within 100km of their home.

But travellers from France will be allowed to enter the UK without facing quarantine.

In terms of per-capita impact, Belgium is perhaps the worst-hit country in the world.

But many businesses have now reopened, along with shops.

Bars are still shut, along with all restaurants, but you can buy food and drink to take away. 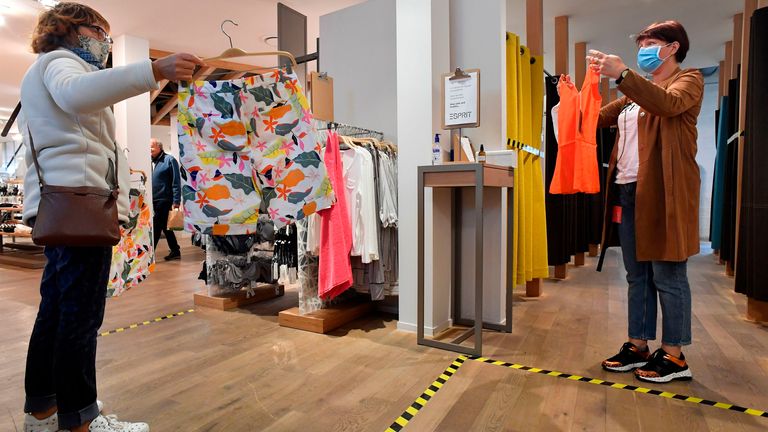 Masks are recommended on public transport and shoppers are told they cannot stay in a store for more than 30 minutes.

Greater provision has been made for cyclists. Schools will start to reopen on 18 May.

Tough restrictions remain in place for Madrid and Barcelona, which were hit the hardest.

In other areas, gatherings of up to 10 people are now being authorised. 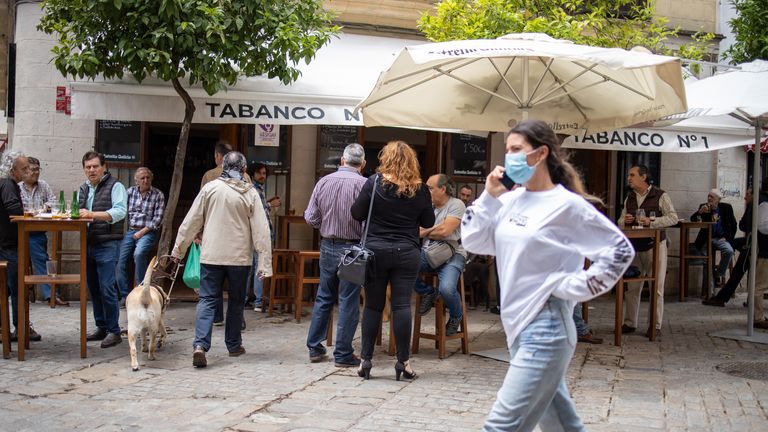 People can only move around within their province, but – in these areas – outdoor areas at bars and restaurants can open, with limits on capacity.

Schools across the whole country will remain closed until September.

Schools are also closed until September, but factories and many offices have already been open again for a week.

Shops are due to reopen in a week’s time, along with museums, churches and cultural sites. 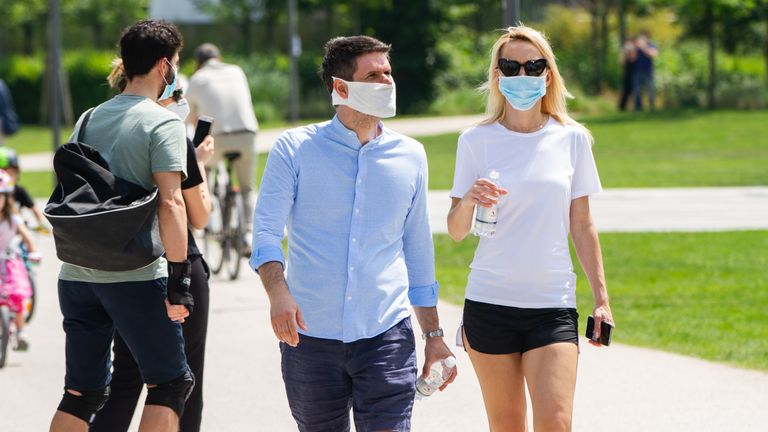 Bars and restaurants are due to open their doors again on 1 June, along with hairdressers.

Masks are mandatory on public transport to try to prevent the spread of coronavirus.

One of the most prominent of the countries to claim that it shut down early, avoided a huge number of cases, and can now ease its lockdown rapidly.

Hairdressers and tennis courts, among other amenities, have been open since the start of the month. 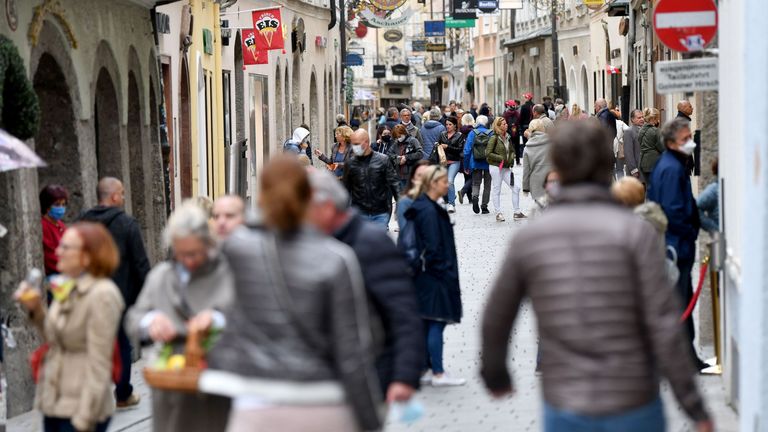 There are no restrictions on travel or on gatherings of up to 10 people, as long as social distancing is observed.

Masks must be worn on public transport and in shops. Schools have started a gradual return.

The Netherlands has welcomed primary school children back.

Denmark has reopened shopping centres and will restart schools next week.

Greece has reopened all its shops while Norwegian schools are now running classes for all age groups.

Boy, 15, attacks police and leaves one in hospital after ‘kicking in the head’