The visit to the Portuguese capital was led by European Commission President Ursula von der Leyen and was aimed at showcasing the start of Portugal’s presidency of the European Council. But like many other EU member states, the country’s health system is buckling under the huge pressure following a surge in COVID-19 infections, raising fresh questions about Brussels’ official travel and whether it should be deemed “essential” during national lockdowns.

Questions are also being raised as to whether enough was done to keep the meetings as short as possible.

A spokesperson for Ms Vestager said her coronavirus risk came from sitting at the same dinner table as Portuguese Finance Minister Mr Leão, while the European Commission insisted the decision to hold the dinner meeting in question was made by their hosts.

The Commission had appeared to recognise the risks around the trip by cutting the size of the delegation to just eight from the 27-member College of Commissioners that often make the journey for such events to celebrate the start of a European Council presidency. 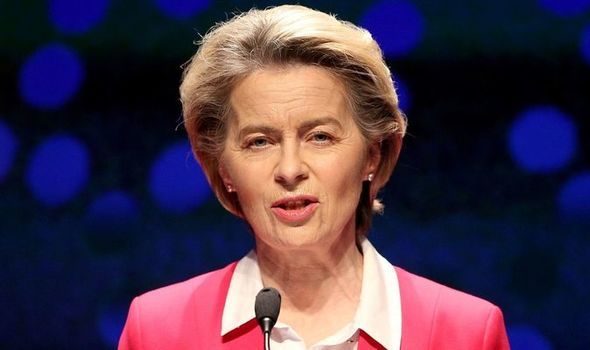 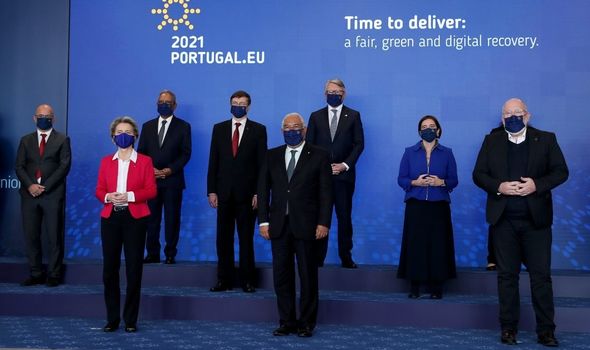 But the trip to Lisbon has sparked fury, and when asked during a press conference why half of the College needed to travel, Ms von der Leyen’s spokesman Eric Mamer replied: “It is rather one-third of the College that travelled.”

The European Commission’s spokesman continued to maintain the face-to-face meetings were essential ahead of Portugal’s presidency of the European Council, insisting it was Portugal who had sent the invitation and that most Brussels business was being conducted online.

He said: “As to whether it was a good idea in hindsight to go on the mission or not: what I can say is that of course these decisions are not taken lightly.

“The president reflected on this, but it is considered an essential mission because it is a launch of an extremely important presidency.” 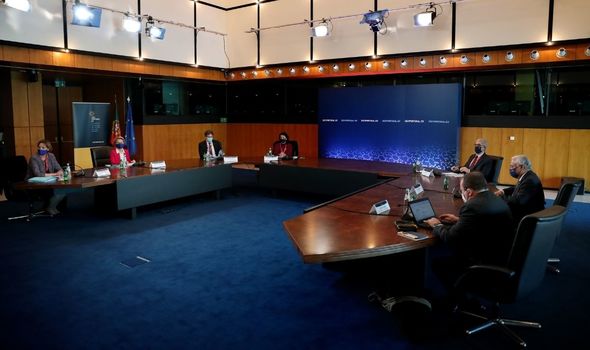 She told a press conference: “Despite the masks, we need to look people in the eye. We really need to discuss face to face as much as we can.

“The meeting in Lisbon was absolutely productive. We discussed all elements and the agenda is full.”

The country’s Secretary of State for European Affairs also insisted the in-person meeting “was absolutely fundamental for us to keep on the discussion and advance in many dossiers”. 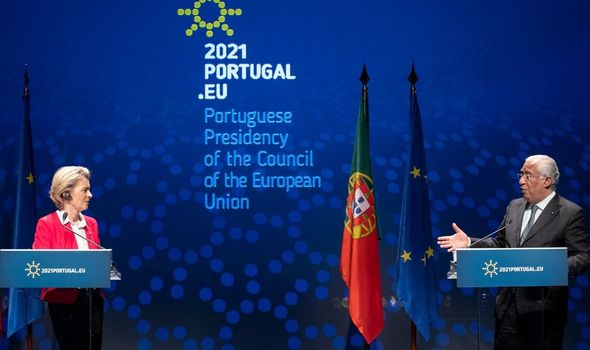 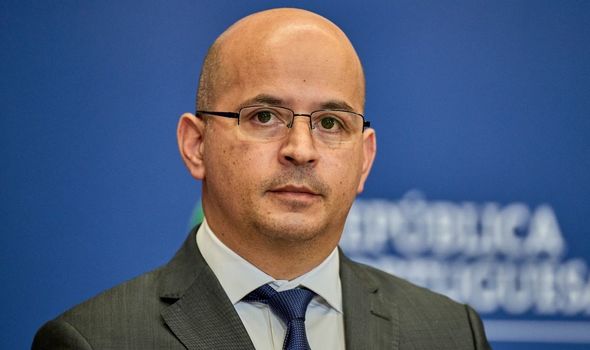 A Portuguese public health doctor launched a furious attack against the Portuguese Government for not vaccinating the country’s Cabinet as “they are constantly in contact with foreign dignitaries”.

The doctor, who spoke on condition of anonymity told Politico, said: “It also baffles me that they haven’t vaccinated the Cabinet.

“Health workers are a priority, sure, but there are just 18 ministers and they are constantly in contact with foreign dignitaries. 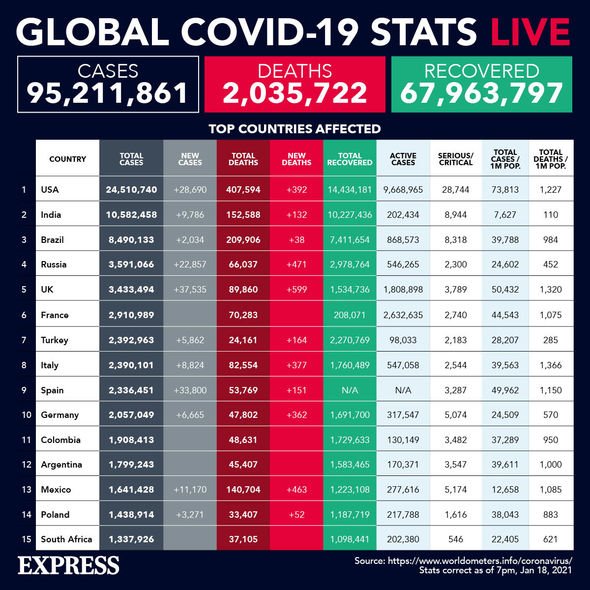 The doctor also lashed out at Portuguese Prime Minister António Costa for his Government not imposing stronger measures over Christmas to contain the new surge of coronavirus infections.

The medical expert added: “We’re near where Italy was in March of last year, about two weeks away from our hospitals collapsing.

“I get that the Commission’s visit was very politically important, but we’re at the top of the list in terms of prevalence and right now something like one percent of Portugal’s population is currently infected.

“It was clearly irresponsible for them to come here.”