Last week, China revealed details of a sweeping law it plans to impose on Hong Kong to override the territory’s “one country, two systems” status, in a move that experts say will effectively end the territory’s autonomy. Beijing has made it clear it wants new security legislation passed since huge pro-democracy protests plunged Hong Kong into its deepest turmoil since it returned to Chinese rule in 1997, but the legislation is set to place further strain on relationships with the West. Tensions have soared in recent weeks after US President Donald Trump repeatedly pointed the finger at the communist regime for its campaign of “disinformation” which he claims helped spread COVID-19 around-the-world, adding: “it all comes from the top – they could have easily stopped the plague, but they didn’t.”

The US has also stepped up its patrols in the South China Sea, as fears China will use the distraction of the pandemic to take over islands in the disputed waters – but Mr Ellwood says Beijing knows these exercises are nothing more than empty threats, adding that countries like Britain are not in a position to step-up and back their NATO allies.

He told Express.co.uk: “If China took Taiwan, we would not be able to stop it, just condemn it.

“All we can do is have a presence that denies further expansion of Chinese influence because they are too big for us to stop.

“Britain couldn’t deal with a situation like that right now. 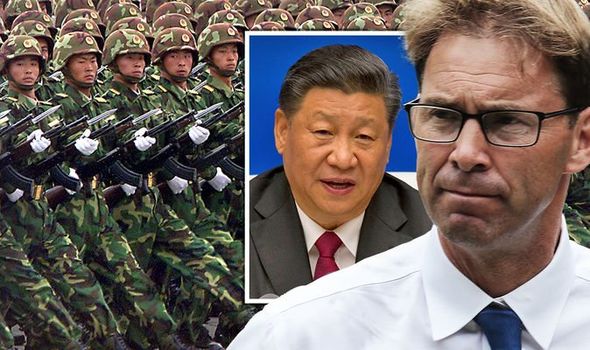 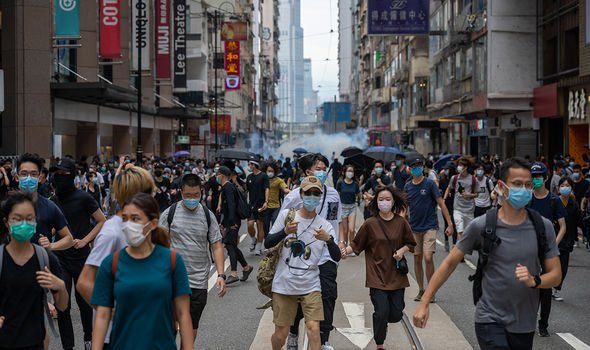 “China’s navy is expanding the size of the Royal Navy every year, in the last 10 years, the growth of their military capabilities has been absolutely phenomenal – to the point now that the United States would struggle to win a straight-on conflict.

“That’s what China wants, it wants to get so large that people think twice about attacking, therefore it can just take over the islands in the South China Sea, nobody can contest that.”

The Bournemouth East MP added that the UK’s nuclear deterrent was no longer enough to stop Chinese expansion.

He added: “Trident and our entire nuclear deterrent was built on the Soviet threat, we have missiles and can use them, whether it be tactical or in the field. 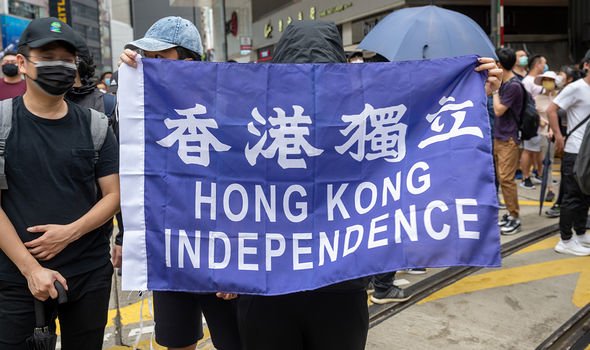 “Their way of affecting us is to slow our economy down and you can do that by, for example, taking out the internet, or say at the nuclear power stations – it’s all very well to say don’t allow them access to core parts, but ultimately if they make the electronic locks to the front door, then you can be denied access to the core piece.

“This is where conflict is changing, it’s not direct, they’ve built up their military, but their objectives are very much to do this quietly, softly and behind-the-scenes.

“The fog of COVID-19 and the massive distraction that brings will allow them to continue this even further.

“The fact they produce so many goods – not least PPE – it’s so simple for them to make friends,  then they get sent out with Huawei or Alibaba stamped on them, which is self-promotion.”

Mr Ellwood, who was an Army captain in the Royal Green Jackets, says China will continue to subtly expand.

DON’T MISS
Coronavirus: Is this PROOF China’s been lying about outbreak? [REVEALED]
‘A stitch-up!’ Scotland braced for 20% MORE funding than England [EXPLAINED]
Coronavirus vaccine to take ‘over 10 years’ as cases surge [ANALYSIS] 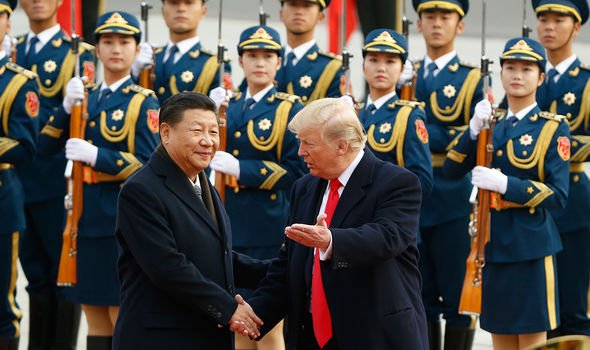 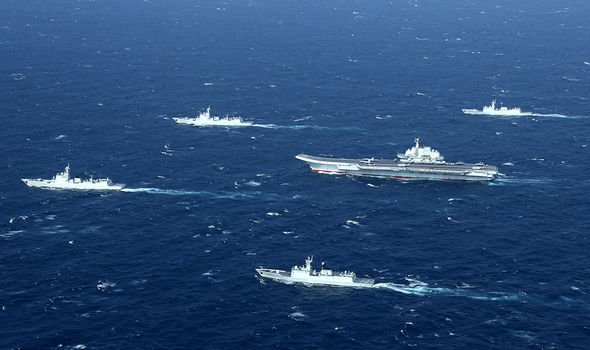 He added: “It’s actually the quieter and subtler influence that is a wider concern.

“We are ever more reliant on the digital capabilities around us, that’s satellites, internet and so-forth – so ownership of data is absolutely critical.”

Mr Ellwood warned China’s expansion into space is another area the West should be concerned about.

He continued: “When it comes to military systems many of them now are completely reliable on GPS, but China is now dominating space, it’s weaponising it, it’s launching more rockets than any other nation and it’s advancing. 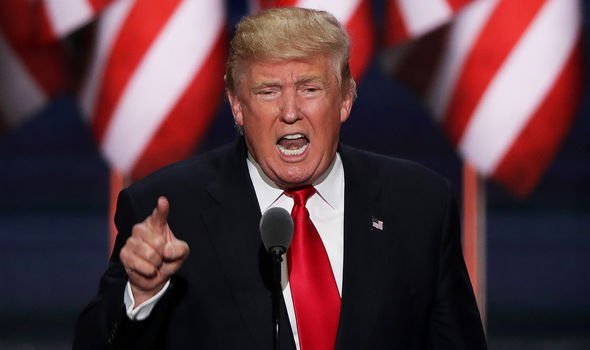 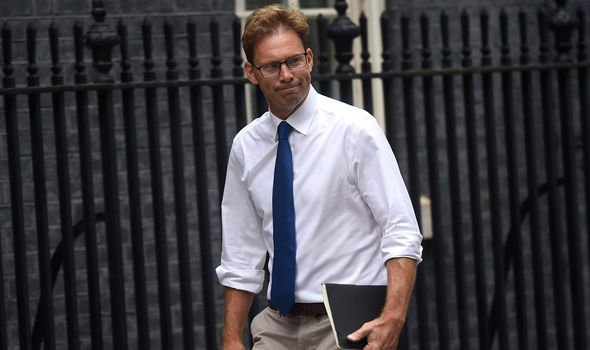 “It’s currently behind, but it will soon level peg with the United States.

“The big question is how the rest of the world manages this.

But Mr Ellwood says China does have an Achilles heel which should be used to keep them in order.

He said: “The big difference between China and the Soviet Union is that the latter was powerful independent of the West, whereas China’s Achilles heel is that its economy is reliant on global trade.

“So the answer to this is not just having more robust standard rules, we should affect directly how China benefits from the global economy.

“It’s critical for them to continue growing and to have access and connections with countries in Africa, Asia, Europe and so-on.

“COVID-19, if it’s done anything, it has woken up the world to this rather aggressive and concerning the objective of China wanting to quietly advance its own influence across the world.”

Coronavirus crisis: Italy’s hospitals on the BRINK as patients flood onto hospital floors