India’s defence ministry tweeted that the meeting lasted for two hours and 20 minutes, without giving out further details.

But the Chinese state backed Global Times, China’s Communist Party mouthpiece stressed that “China is an immovable neighbour and much stronger than India.”

The editorial warned if New Delhi wanted to label Beijing its “long-term strategic rival”, then India would need to be “prepared to pay a huge cost”.

They added: “In the meantime, it will never manage to get one more inch of land at China-India border areas.” 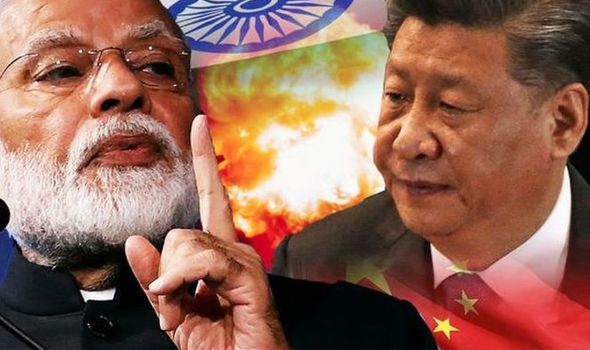 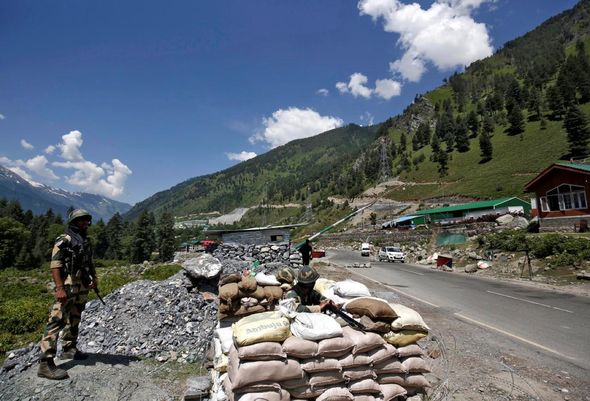 Both sides deployed additional forces along the frontier after a clash in June, during which 20 Indian soldiers were killed in hand-to-hand fighting.

Despite the brutality of the clash in June, both sides appeared to observe a protocol to avoid the use of firearms in the high altitude region.

And while there have been no further clashes reported, the situation on the frontier remains tense.

Military commanders and diplomats have been holding talks to end the standoff on the Line of Actual Control, or the de facto border, but there has been little progress. 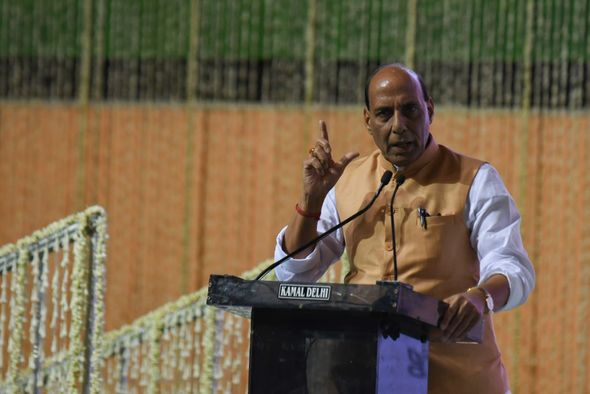 Last weekend, Indian officials said forces on the border mobilised to deter Chinese troops, whose movements suggested they aimed to occupy a hilltop that India considered to be within its territory.

The Global Times continued on warning that India’s actions had “seriously increased the strategic mistrust between China and India”.

It claimed that India has “cancelled much cooperation with China since the Galwan Valley clash in June.”

“Its nationalism is inflicting damage to itself.” they concluded. 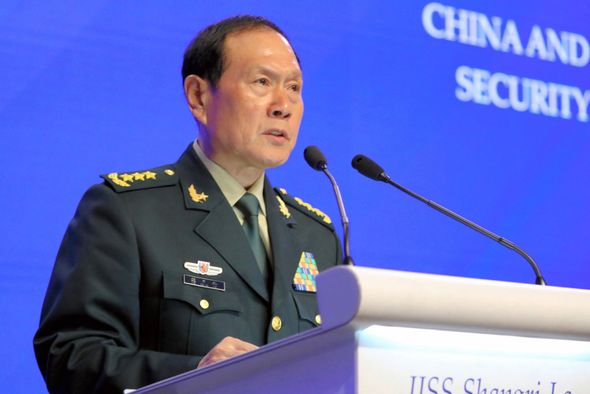 US President Donald Trump has offered to mediate between the two nuclear-armed nations in the past but China has said that there is no need for a third party to mediate and India has also appeared cool to the idea.

When asked about the dispute at a news briefing in the White House, President Trump said: “We stand ready to help with respect to China and India. If we can do anything, we would love to get involved and help.”

The Global Times concluded that China is “quite capable of handling challenges from India” stressing that the “Indian government has forgotten that its main task should be improving living standards.”

But India army chief General Manoj Mukund Naravane said on Friday he was confident that the ongoing border stand-off with China in the western Himalayas could be resolved through talks.

He said: “We are sure that the problem can be resolved fully through talks.

“The situation along the LAC is slightly tense.”