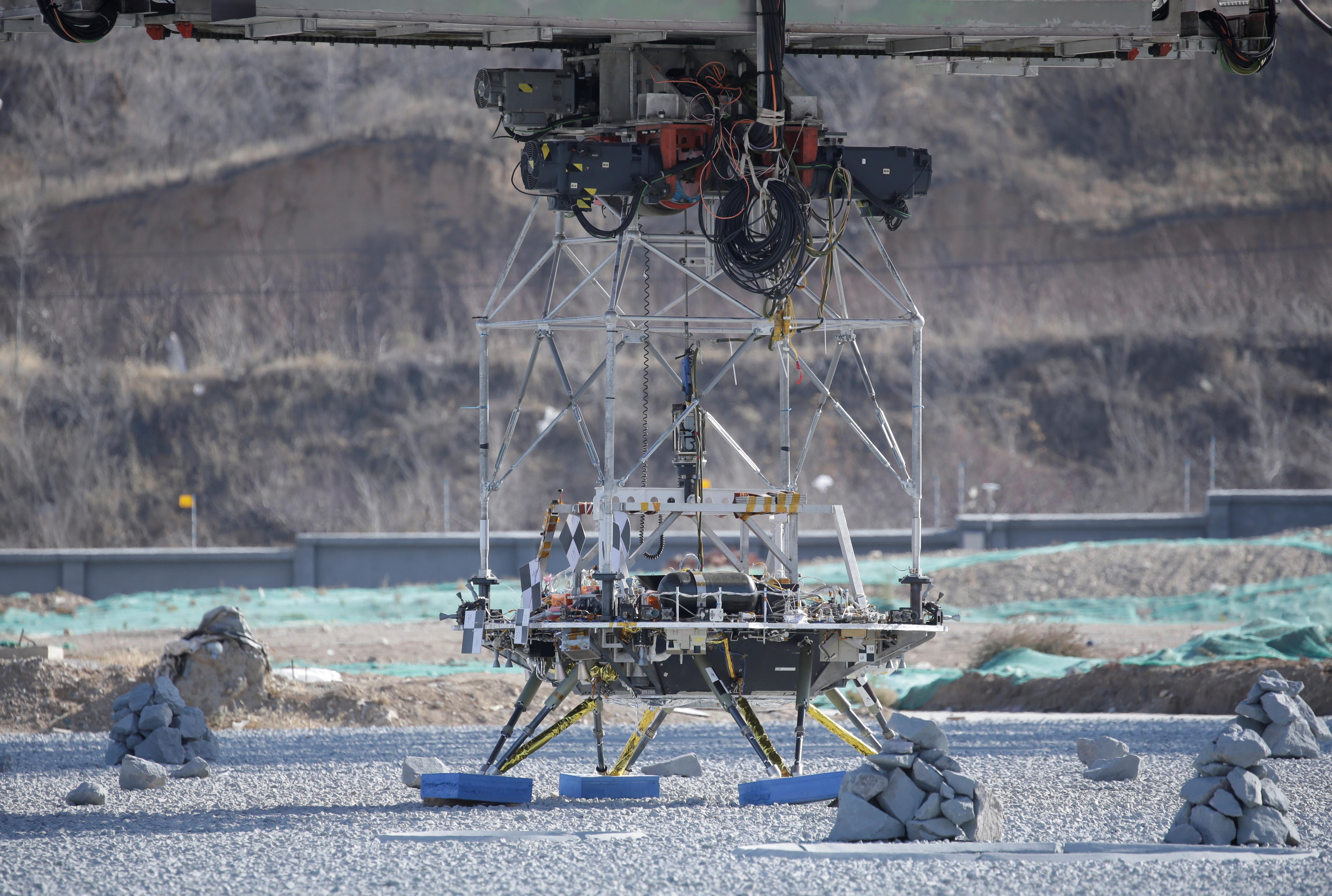 BEIJING (Reuters) – China’s space agency on Friday unveiled the name of its first Mars exploration mission, coinciding with China’s annual Space Day and the 50th anniversary of the launch of its first satellite.

The unmanned exploration mission to Mars is expected to be launched this year.

The name comes from “Tianwen”, or “Questions to Heaven”, a poem written by Qu Yuan who lived more than two millennia ago.

In the poem, questions were raised about stars and other celestial bodies.

The CNSA said all of China’s planetary exploration missions in future would be named “Tianwen” to signify the country’s scientific pursuits in space.

China successfully launched its first satellite, the Dongfanghong-1, in 1970.

In 2003, it became the third country to put a man in space with its own rocket after the former Soviet Union and the United States.

Since then, China has been racing to catch up with Russia and the United States and become a major space power by 2030.