SUIFENHE, China (Reuters) – China has approved early-stage human tests of two experimental vaccines to combat the new coronavirus as the country where the virus was first detected battles to contain imported cases, especially from Russia.

Russia has become China’s largest source of imported cases, with a total of 409 infections originating in its northern neighbour. Chinese there should stay put and not return home, the state-owned Global Times said on Tuesday.

“Chinese people have watched Russia become a severely affected country…This should sound the alarm: China must strictly prevent the inflow of cases and avoid a second outbreak,” the paper, which is run by the Communist Party’s People’s Daily, said in an editorial.

Heilongjiang’s provincial authority said on Tuesday it had established a hotline to reward citizens as much as 5,000 yuan ($710) for handing over or reporting illegal immigrants.

China has reported 82,249 coronavirus cases and 3,341 deaths. It reported no new deaths on Tuesday. Mongolia also confirmed 13 new cases, all imported from Russia.

As China fights to prevent a second wave of coronavirus infections, two experimental vaccines will be tested on humans, the Xinhua state news agency reported.

They are being developed by a Beijing-based unit of Nasdaq-listed Sinovac Biotech (SVA.O) and by the Wuhan Institute of Biological Products, an affiliate of state-owned China National Pharmaceutical Group.

U.S. drug developer Moderna (MRNA.O) said earlier it had begun human tests of its possible vaccine with the U.S. National Institutes of Health.

But despite hopes for a vaccine, the epidemic could stretch on for up to two years and precautions such as masks and preventing big gatherings may need to continue, Zhang Boli, president of the Tianjin University of Traditional Chinese Medicine, told reporters.

“We have to make preparations for the long term,” he said.

China’s coronavirus task force decided on Monday to boost health resources at its borders. It will build hospitals and establish isolation points near borders and also strengthen cooperation with neighbours.

However, officials acknowledged that China’s long border with numerous country roads, paths, ferry crossings and mountain passes made it difficult to control. Foreign Ministry spokesman Zhao Lijian said on Tuesday that authorities on both sides of the border should collectively take measures against illegal crossing.

“This responsibility must be shouldered by both sides to uphold order in the border area,” he said, adding that there are about 100,000 Chinese nationals in Russia.

To ensure no infected people slip in from Russia, China has put in stringent measures in Suifenhe, a city in Heilongjiang with a checkpoint into Russia. Train services from it have been reduced and cars need a special pass to leave.

Piao Minghua, deputy head of customs in the area, told Reuters that everyone entering Suifenhe had to be tested for the coronavirus, give details of contacts and undergo quarantine.

Residents are only allowed to leave their homes once every three days, many shops are closed and markets largely deserted.

Suifenhe has also converted an office building into a hospital that would provide 600 beds for patients.

“The temporary hospital is a back-up plan and, if needed, it will immediately go into operation,” acting mayor Wang Yongping was quoted by Xinhua as saying.

Though the northeast border remains China’s priority, state media said more than 100 people had been arrested in March for illegally entering China through its southwestern border in Yunnan province. 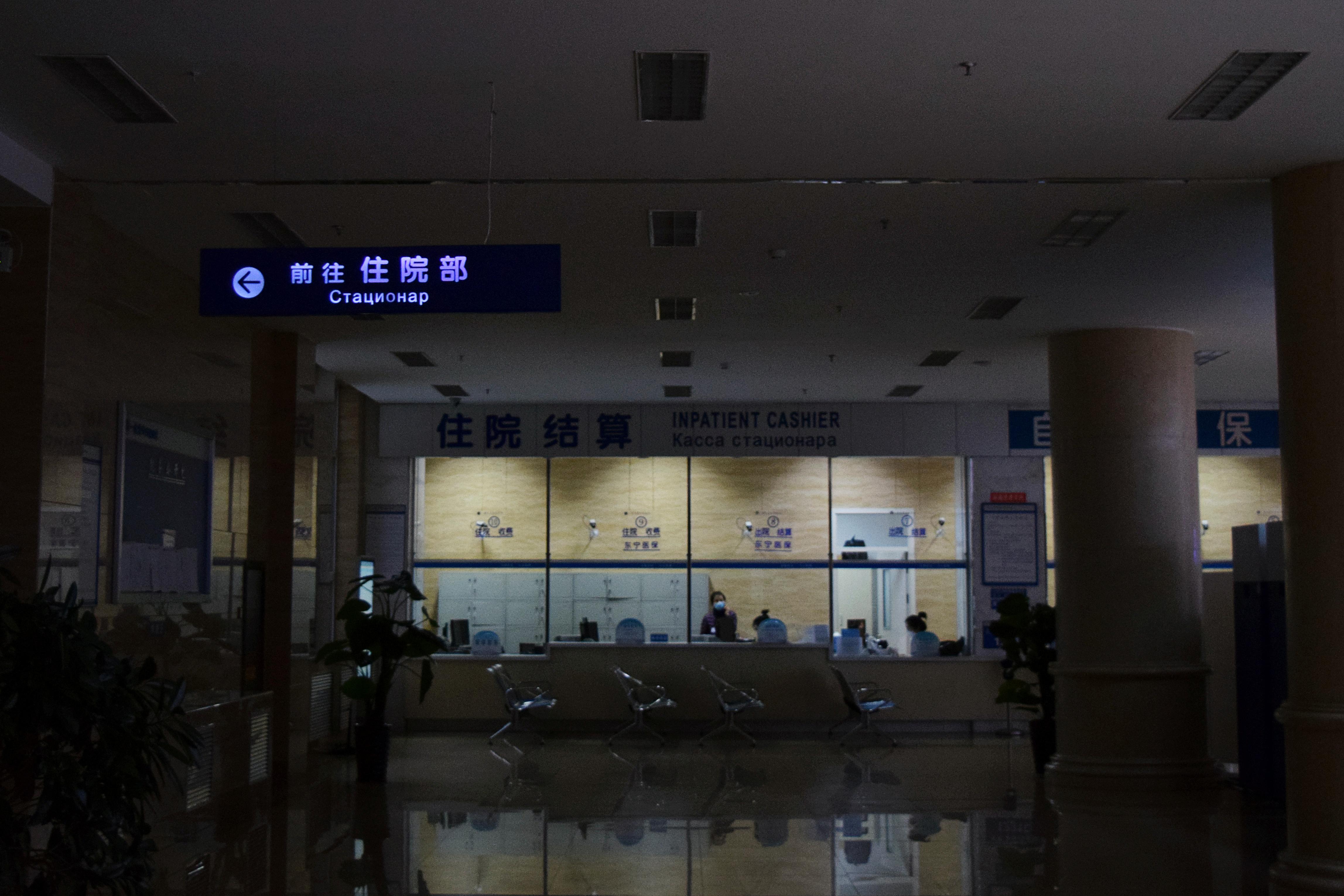 Thousands of people, mostly Chinese workers and traders, were flooding back into Yunnan from Laos and Myanmar this month.

“The battle against COVID-19 has made us more aware that we are in a community with a shared future,” Li told a video summit on Tuesday attended by Southeast Asian countries, Japan and South Korea.

Iota strengthens into 13th hurricane of 2020