Speaking to Express.co.uk, Zhouchen Mao, Asia-Pacific Analyst for A K E International, a global risk and security consultancy group and expert in China’s Foreign Policy at SOAS University London explained how Central Asia is a major focal point for China but it comes between their important “frenemy” relationship with Russia. Located between the two major powers, the region has a Soviet Legacy, is rich in resources such as natural gas, and has plentiful mineral mines. But Mr Mao warned how the area sits at a crossroads of the two nations’ global ambitions.

Mr Mao said: “Central Asia is considered perhaps one of, if not the top priorities of the Chinese with regards to its ‘neighbourhood policy’.

“[Its] Belt and Road Initiative is a great example of how China has utilised so-called infrastructure initiatives to bring Central Asian states closer to its own orbit.”

But the expert warned that in turn “could cause some frictions between Russia and China.”

He explained this is because Central Asia has long been considered by the Russian’s as its “own backyard” due to its Soviet Union legacy as vast expanses of the region sat firmly behind the Iron Curtain for decades. 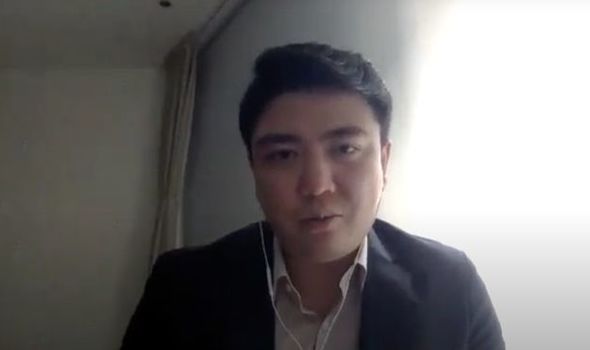 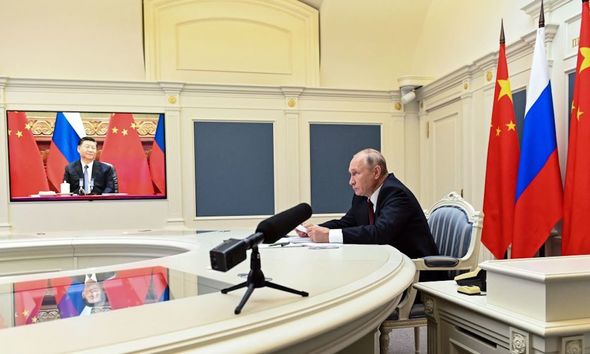 He added how the gradual creep of growing Chinese influence in the region will create frictions between the two nations and could lead to major problems in the coming years.

The China expert stressed: “Despite the closer relationship between Russia and China there is deep mistrust and suspicion between the two countries.”

He explained how both nations conduct a “frenemy relationship” which is not immediately visible on the surface.

But “in-depth, there is a deep mistrust about what both countries are trying to achieve” in and around Central Asia as they navigate a geographically important, strategically useful, and resource-rich area of the world. 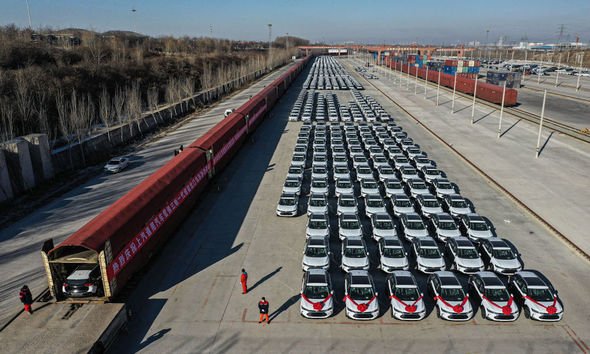 Mr Mao expanded on the issue, explaining how a major pivot point in the conquest of the region is Russia’s view of itself in the eyes of the Chinese and how Chinese efforts to push for more control in Central Asia fundamentally challenge Russian power dynamics.

The expert said: “Most importantly, even though that the Russians recognise China as this huge market for its oil exports, for its military hardware…

“It has been reluctant to become a so-called ‘secondary player’ after Beijing.

“During the Cold War Moscow has always been looked at as the so-called bigger brother but I think that role has somewhat changed in recent years.” 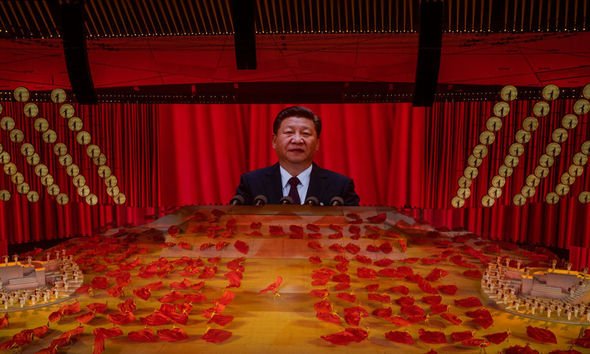 He concluded: “So there is obviously discontent coming from Moscow about its role with China.”

From 1918 to 1991 the Central Asian nations of Kazakhstan, Uzbekistan, Turkmenistan, Tajikistan, and Kyrgyzstan were under the power of the Soviet Union – known as Soviet Central Asia.

The region is rich in oil and gas as well as gold, uranium, iron ore, and other precious metals which are a major draw for resource-poor China.

It comes as Central Asia is at a crucial time in its history following as a taste for democracy that has begun to engulf parts of the region.

Last October saw massive uprisings in Kyrgyzstan protesters breaking into the office of their country’s leader, Sooronbai Jeenbekov and stamped on his official portrait as they demanded a regime change.