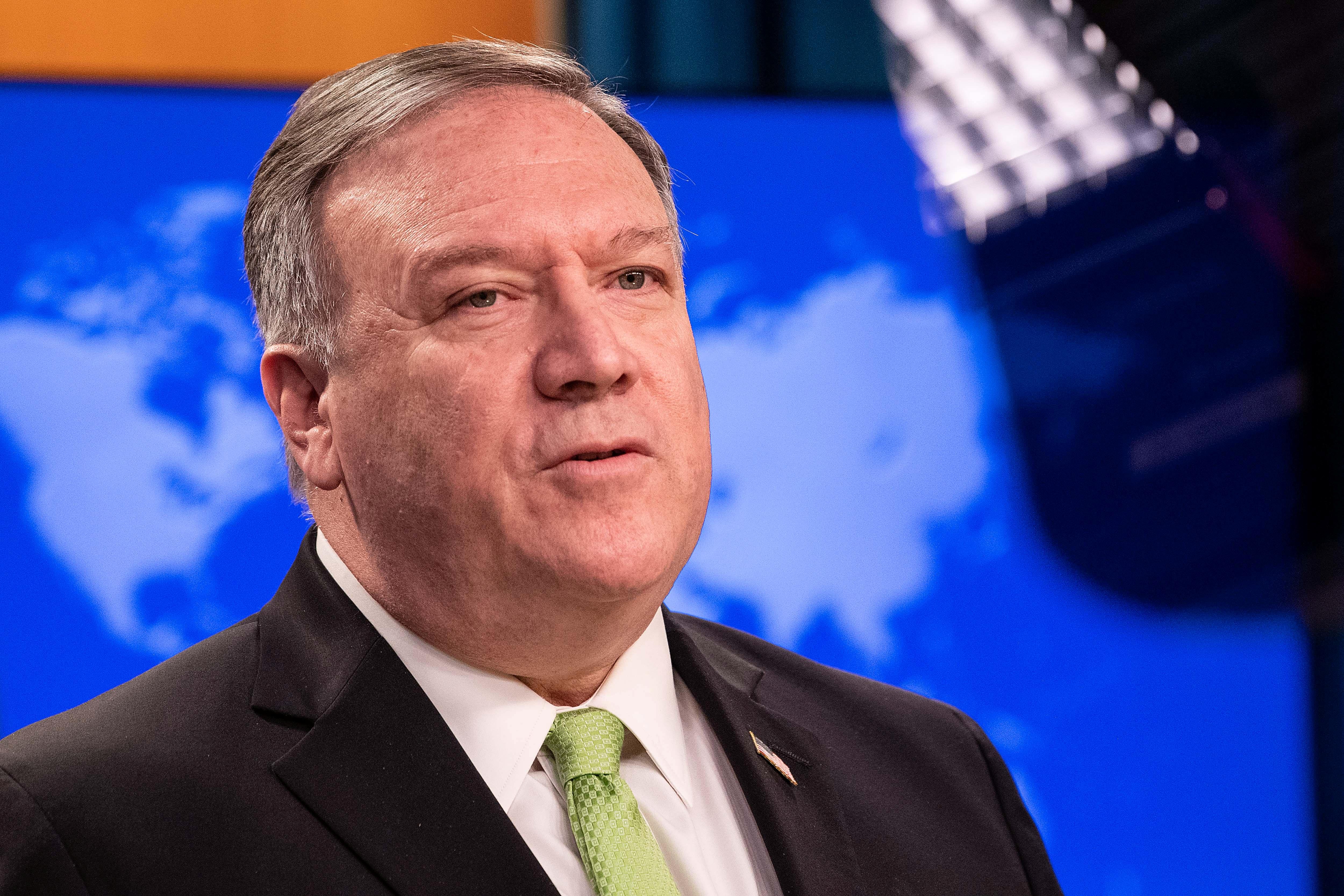 Pompeo said on Wednesday the recent treatment of pro-democracy activists in Hong Kong makes it harder to assess whether the territory remains highly autonomous from China, a requirement for special treatments the city gets under American law.

A spokesman for the Chinese foreign ministry’s office of the commissioner to Hong Kong said in a statement Pompeo’s actions cannot scare the Chinese people and that Beijing will safeguard its sovereignty, security and development interests.