Home » World News » China protests at support of U.S. and others for Taiwan at WHO 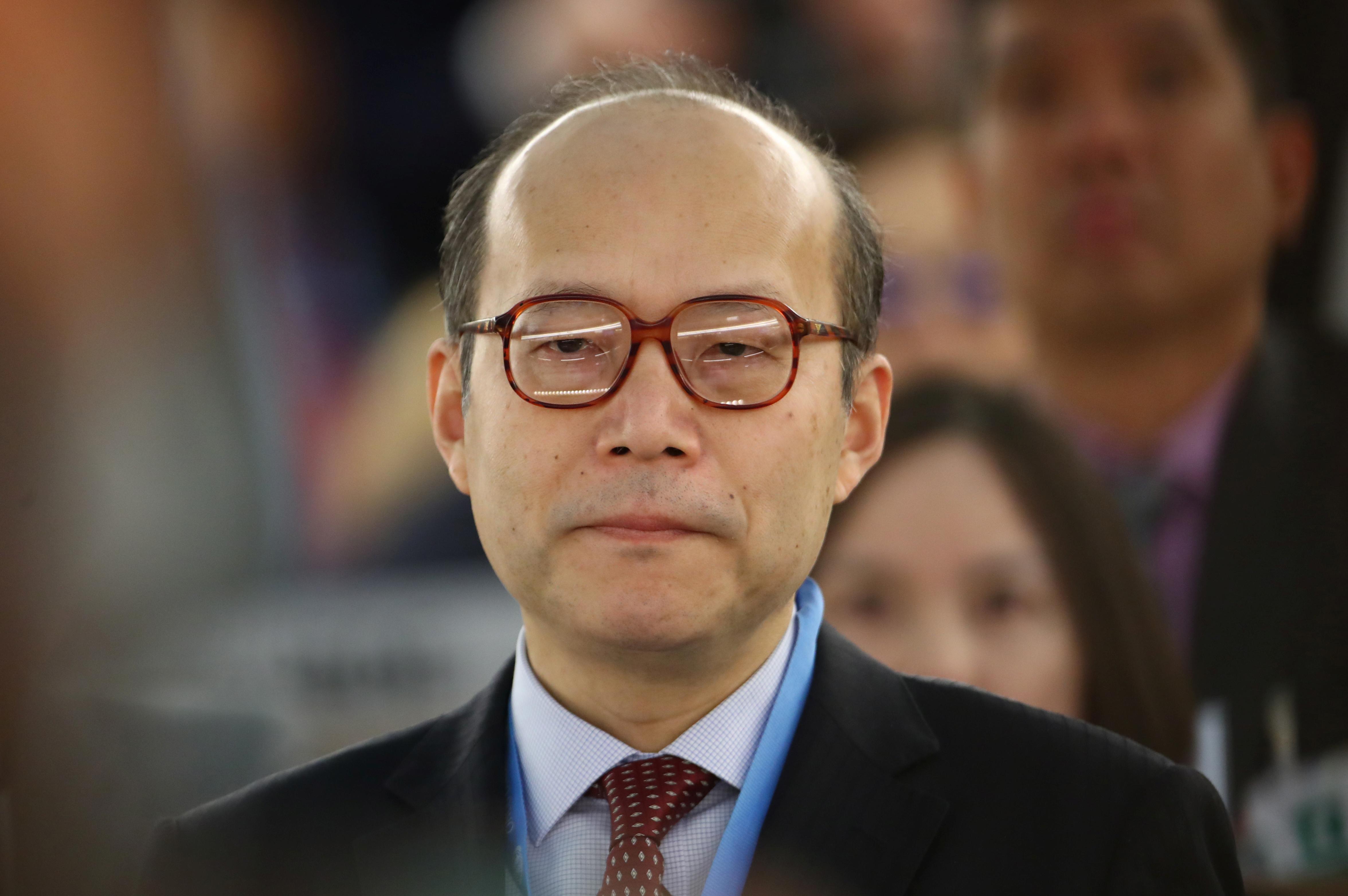 GENEVA (Reuters) – The Chinese envoy to the World Health Organization (WHO) on Tuesday denounced the support shown by the United States and others to Taiwan during its annual ministerial assembly and said that was undermining the global response to the pandemic.

Taiwan lobbied hard to be included as an observer at the two-day virtual meeting and received strong support from the United States, Japan and others, but says it was not invited due to opposition from China.

“There are still a few countries determined to plead for Taiwan authorities, seriously violating relevant U.N. and WHO resolutions and undermining global anti-epidemic efforts,” Chen Xu, the Chinese ambassador, told the virtual assembly.

Taiwan is locked out of U.N. organisations such as the WHO due to the objections of China, which considers it a breakaway province with no right to the trappings of a sovereign state.

The WHO says it is bound by U.N. protocol, and that Taiwan can only be included in WHO meetings if the members make a decision to do so.

Several delegates protested at Taiwan’s exclusion in their speeches, including senior U.S. diplomat Howard Solomon in closing remarks as well as Haiti and Paraguay.

Shortly after the U.S. speech, Chen dismissed the remarks as “political hype”, saying: “This conduct is not acceptable.”

Taiwan’s president, Tsai Ing-wen, is due to say on Wednesday that the island will continue to strive to participate actively in global bodies despite the setback at the WHO.

Venezuelan migrants quarantined in crowded shelters as they return home