The child in Guangdong province had been in contact with domestic poultry before she fell ill, according to the World Health Organization (WHO). Restrictions on movement in the Chinese city of Wuhan, the original epicentre of COVID-19, were eased last week. Just days later, in a setback in the fight against the disease, China reported 108 new coronavirus cases on Sunday – its biggest jump in weeks.

Almost all of the new cases were imported.

The largest rise in cases in China in six weeks sparked fears of a second wave of COVID-19.

Chinese cities close to the border with Russia announced plans to tighten control and quarantine measures on arrivals.

Anyone making their way into China through the border city of Suifenhe and Harbin, capital of Heilongjiang, will be required to self-isolate for 28 days. 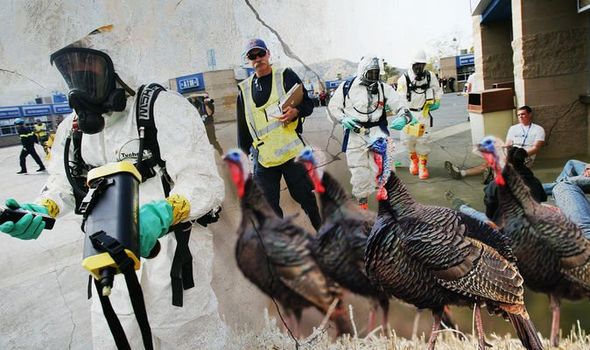 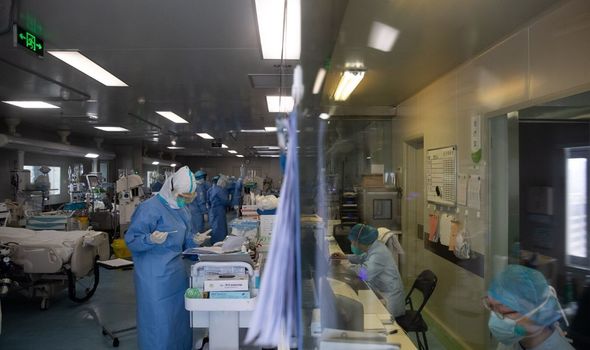 They will also be ordered to take a nucleic acid test and an antibody test to see if they have contracted COVID-19.

The city will also lock down residential units where confirmed and asymptomatic coronavirus cases are found for 14 days.

The WHO said the N9N2 case relates to a little girl in the city of Zhuhai in the south of Guangdong province.

It marked the second confirmed case of the virus in China since the beginning of the year. 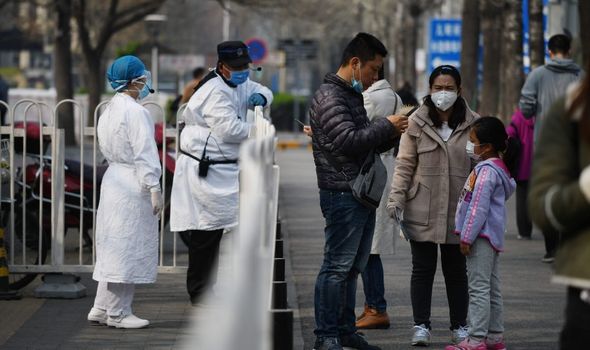 India has declared one N9N2 case since January.

The official numbers of those who have been infected with the strain are low compared to other illnesses.

In the past five years only 30 human cases of N9N2 have been announced. 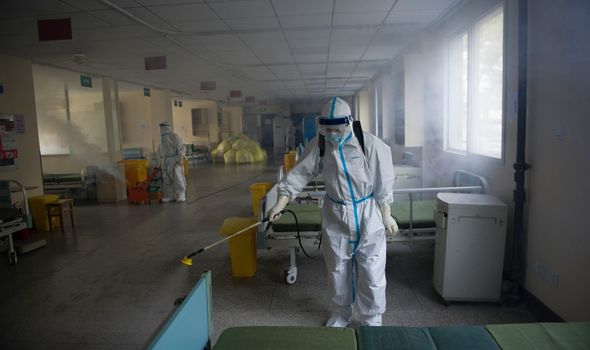 As is the case with most viruses present in poultry, young children are more susceptible to being infected than adults.

Meanwhile in the United States has reported a new outbreak of low-pathogenic H7N3, the World Organisation for Animal Health (OIE) said.

American agricultural officials confirmed the presence of the virus at a turkey meat facility in North Carolina. where 26,564 birds were kept. 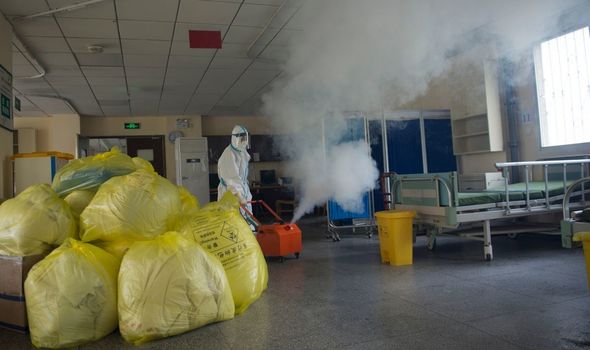 All animals were killed to prevent the sickness spreading further afield.

And officials in Taiwan said hundreds of birds have been killed by a the H5N5 virus in the space of a few weeks.

They said a total of 897 animals at a goose farm in Tianan City had died after testing positive for the sickness.

Thousands of birds kept at the same site were destroyed in a bid to curb the spread of the virus. 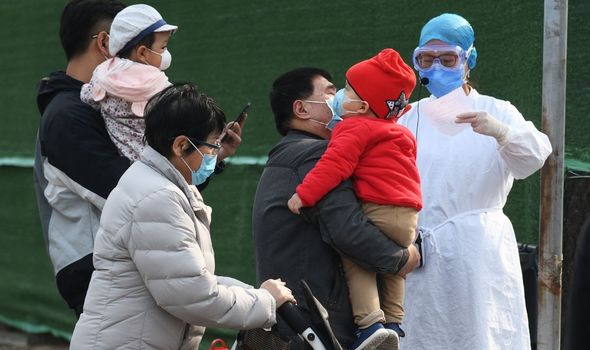 And in Europe the N5N8 strain has surfaced in Hungary and Poland.

Two-hundred birds died of the virus at a farm in the Polish province of Lubuskie while more than 28,000 others were destroyed by authorities trying to stamp out the strain.

It is not known how many animals have died of N5N8 in Hungary but the strain was detected at a farm in Csongrad County.