Experimental COVID-19 treatments to go ahead in China as it grapples with imported cases from neighbouring Russia. 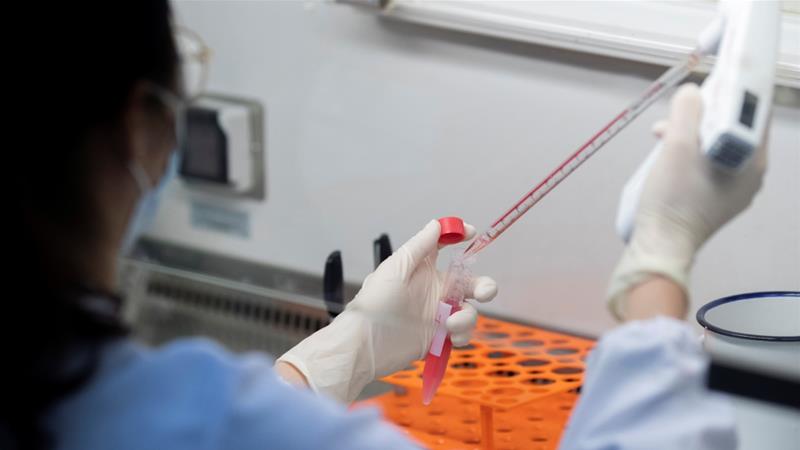 China has approved early-stage human tests for two experimental coronavirus vaccines as it battles to contain imported cases and prevent a second wave of COVID-19.

The experimental vaccines are being developed by a Beijing-based unit of Sinovac Biotech and by the Wuhan Institute of Biological Products, an affiliate of state-owned China National Pharmaceutical Group, state news agency Xinhua reported on Tuesday.

In March, Beijing gave the green light to another clinical trial for a coronavirus vaccine candidate developed by the military-backed Academy of Military Medical Sciences and biotech firm CanSino Bio, shortly after US drug developer Moderna said it had begun human tests for their vaccine with the US National Institutes of Health.

“We can confirm now that three particular vaccines are being tested in China, and the National Health Commission has said it will have to clear a number of conditions before they can enable mass production of the vaccines globally,” said Clarke.

As of Tuesday, China reported 82,249 coronavirus cases and 3,341 deaths. There were no fatalities over the past 24 hours.

Scientists around the world are racing against time to develop a vaccine for coronavirus, which has killed more than 119,000 people and infected more than 1.9 million globally.

The first approved vaccine in China has started its second phase of the trial, Clarke reported.

“A total of 500 people signed up to volunteer for that in the first phase, which looked at the safety of this vaccine, and the second phase has now introduced a placebo control group,” she said.

But even as hope for a cure is raised, John Nicholls, clinical professor of Pathology at the University of Hong Kong, said: “Vaccines can’t be rushed”.

His team was one of the first outside mainland China to reproduce the virus in a laboratory for research.

“Normally with vaccines you start off with small animals and then move to primates and then to the humans,” Nicholls told Al Jazeera. “It seems that with this one they have gone straight to the humans, which is a very bold decision.

Meanwhile, Russia has become China’s largest source of imported cases, with a total of 409 infections originating in the northern neighbour.

Of the 89 new cases reported in mainland China on Monday, 79 were imported coronavirus cases in China’s northeastern border province of Heilongjiang, all Chinese citizens travelling home from Russia, according to state media.

At a meeting chaired by Premier Li Keqiang on Monday, China’s coronavirus taskforce decided to deploy more health resources on its borders.

It said it would build hospitals and establish isolation points in border regions, and would also strengthen cooperation with neighbouring countries. 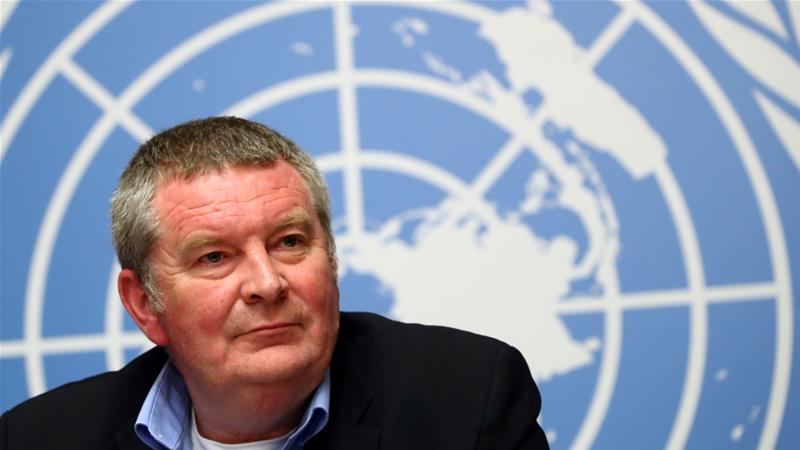 Who are key workers? Full list of those who can work during coronavirus lockdown