Tensions between China and the US continue to escalate as both countries lash out at one another over coronavirus. Chinese Foreign Ministry spokesman Geng Shuang today claimed the US was attempting to shift blame to China due to their own coronavirus struggles. Mr Shuang criticised the US for their poor epidemic prevention strategy and accused the country of wanting to divert attention.

At a press briefing, he said: “American politicians have repeatedly ignored the truth.

“They have been telling barefaced lies.

“They have only one objective: shirk responsibility for their own poor epidemic prevention and control measures and divert public attention.

“But the facts speak louder than words and justice naturally inhabits a man’s heart. 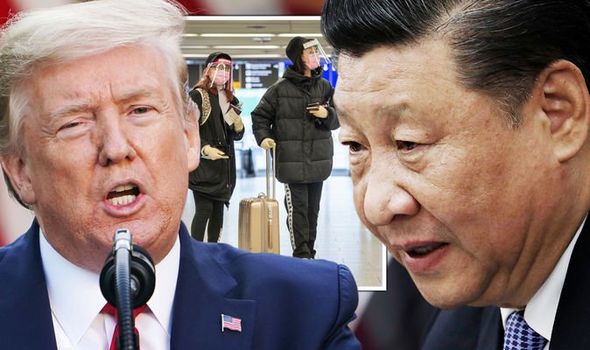 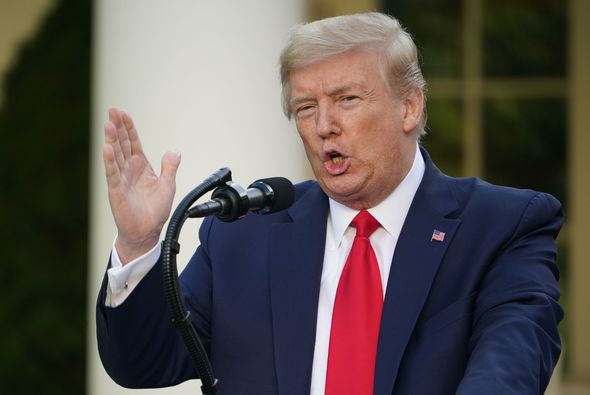 “Their plot can never succeed.”

On Monday President Trump said the US was looking at ways to hold China accountable for their failures on coronavirus.

He said: “We’re doing very serious investigations and we are not happy with China.

“We believe it could have been stopped at the source. 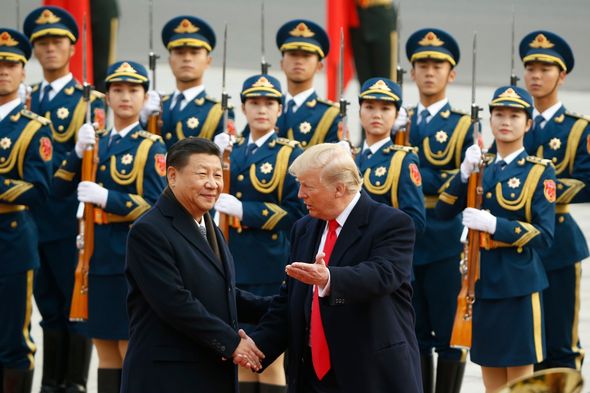 “It could have been stopped quickly and it wouldn’t have spread all over the world.”

A reporter also questioned Mr Trump on whether the US would be seeking financial damages from China.

The reporter noted that a German newspaper had suggested China could pay Germany $165bn. 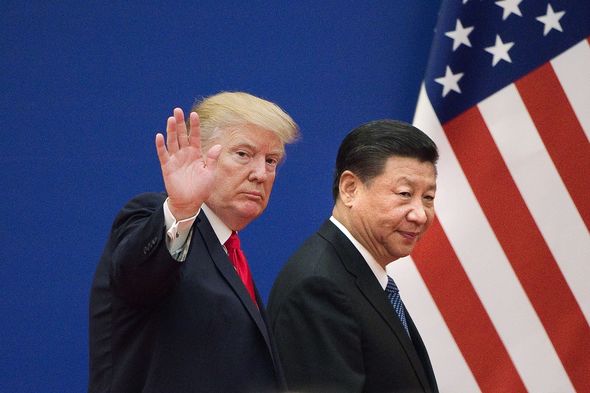 “We haven’t determined the final amount yet, it is very substantial.”

According to the Johns Hopkins University data collection, the US has the most coronavirus cases in the world, nearing one million.