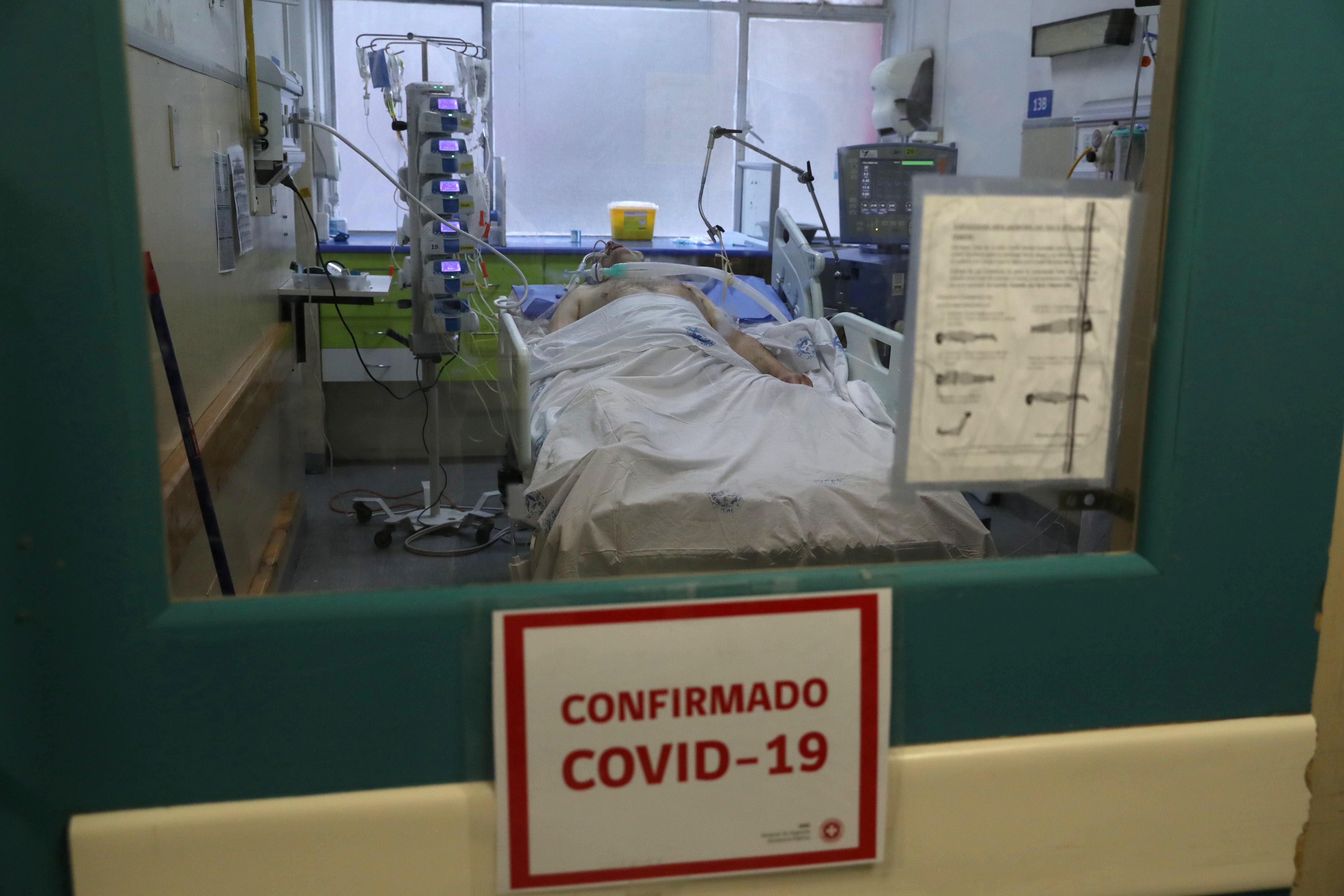 Residents in the less populous and wealthier eastern suburbs of the capital will be allowed to gather in small groups and leave their homes without the police permission previously required during weekdays and outside nighttime curfew hours, he said.

Nationwide, the number of cases and hospitalizations have continued to fall over successive days, health authorities said. On Friday, they confirmed 341,304 cases and 8,914 deaths. Chile is at present ranked eighth in the world for its coronavirus caseload, according to a Reuters tally.

Lockdowns will be lifted in the Santiago suburbs of Las Condes, Vitacura, Lo Barnechea, Vitacura, Nunoa and La Reina, the outlying towns of Colina, Til Til and San Felipe and the seaport of San Antonio.

The Chilean capital has been covered by one of the longest and strictest lockdowns in the world, with citizens banned from leaving their homes unless to run essential errands twice a week with a special police permit.

It reported its first case of coronavirus on March 3, prompting the government to suspend classes, close its borders and introduce nighttime curfews and rolling lockdowns.

In mid-April, President Sebastian Pinera referenced a “new normal” and a plan to return Chileans to work and schools. But in May the virus extended around the country and from wealthier areas of Santiago, home to a third of Chile`s population, to poorer and more crowded communities.

Case numbers surged to several thousand each day and a general lockdown was announced for Santiago and swathes of the country.

The economic impact has been fierce, with Chile’s unemployment rate hitting 11.2% between March and May. Chile’s Budget Office has predicted the economy will shrink 6.5% in 2020.

Paris said the move towards reopening could be reversed in the event of an uptick in test positivity and contagion rates and hospital admissions.

“This is a step by step programme to recoup the health of Chileans, lifting the country back to its feet,” he said.

Reuters Graphic: In a flash, a changed world – Remembering Hiroshima