Charles Manson is one of the most recognised cult leaders of the Sixties. He created what became known as the Manson Family, a group of around 100, mainly young middle-class women.

His family went on to commit a series of murders, the most notable being Hollywood actress Sharon Tate – played by Margot Robbie in Quentin Tarantino’s blockbuster ‘Once Upon A Time in Hollywood’.

Manson’s cult committed crimes based on his teachings; he convinced his followers he was Jesus and that a race war loomed between African-Americans and White-Americans.

In order for his followers to believe his philosophy, Manson used a series of techniques experts revealed in “Inside the Criminal Mind: Cult Leaders”.

Fashioning himself as an outlaw prepared to take the “system” down attracted many given the backdrop of the Sixties counter-culture movement. 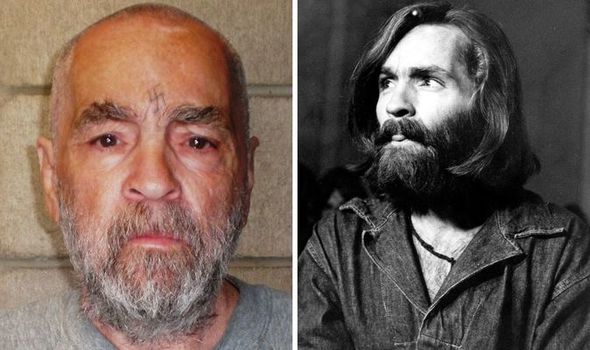 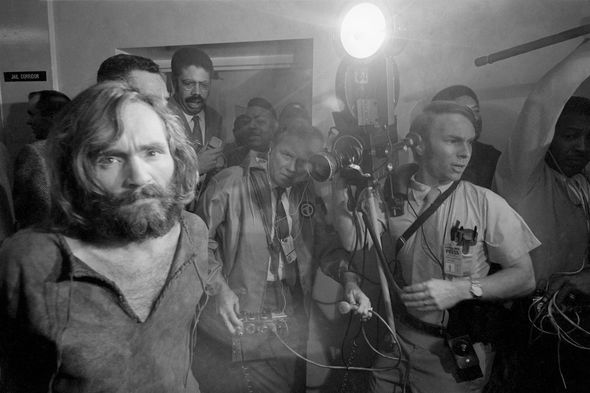 Rick Alan Ross, author of “Cults Inside Out” said on the 2017 Netflix show: “He fashioned himself that way to have a popular hook that would pull people in and attract them.

“He was vert glib, he was charismatic, he was a good speaker, and he would pull people in based on his kind of outlaw, poet, artist kind of image.

“And they would come under his influence with the understanding that no one was his equal, that he alone would be the leader, and that everyone would submit to his authority.”

In order to fully remove his followers from the outside world Manson set up a commune at an abandoned movie ranch used to film old Westerns.

JUST IN: Once Upon A Time In Hollywood story: What happened to Sharon Tate? 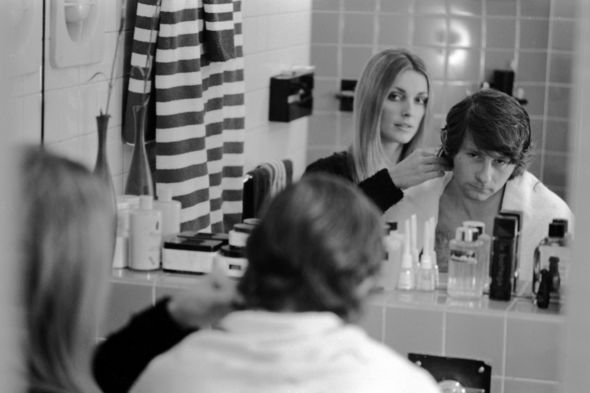 It was here that he would strip his followers of their personality and attempt to mould them into what fitted his vision of the world.

Mr Ross explained: “They would retreat to the ranch where he would give them psychedelic drugs, and he would act as if he were taking the drugs, even though he wasn’t.

“He would manipulate their experience in order to control them, in order to embed ideas in their minds.”

Manson soon became wrapped up in his own teachings and eventually became delusional.

Mindhunter season 2: Will Charles Manson be in the new series? [LATEST]
Sharon Tate: Why did Charles Mason order her murder? [UPDATE]
Once Upon a Time in Hollywood: Where are Sharon Tate’s murderers now? [ANALYSIS] 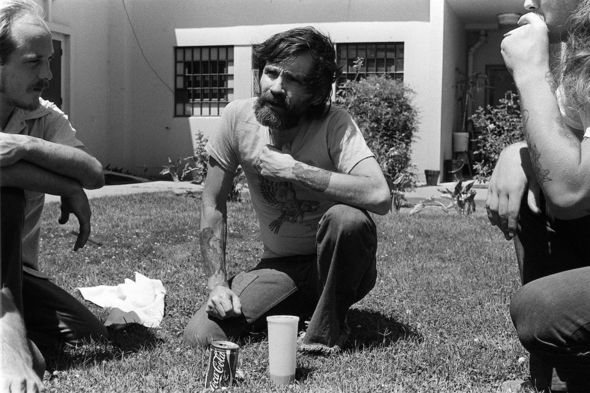 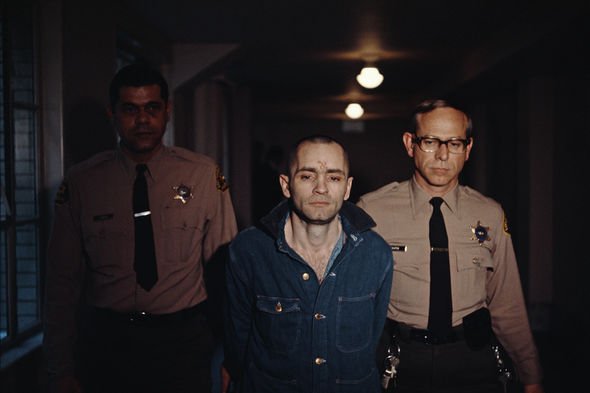 On being played The Beatles’ self-titled 1968 album, he was convinced the band were trying to send him a message through their music.

The track “Helter Skelter” particularly hit a chord, as Manson interpreted it as the beginning of a race war – something he had been preaching.

In his mind, black people would win the war and it would be up to the Manson Family to build a new social order.

To do this, Manson convinced his followers that they had to kill white people of wealth and frame black people.

The first killing took place on July 25, 1969, when Manson sent three members to the house of his friend, Gary Hinman.

He believed Hinman to have a stash of money and, after being held hostage for two days, Hinman was stabbed to death by Family member Bobby Beausoleil. 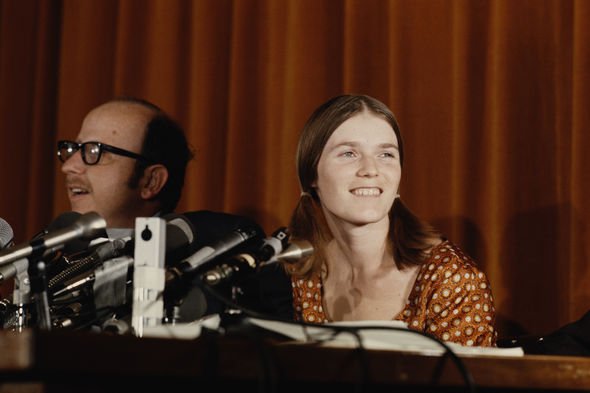 Just weeks later on August 8, Manson sent four members to the rented house of record producer Terry Melcher, with instructions to kill everyone they found.

However, Melcher had moved out and the house was being rented to film director Roman Polanski and his actress wife Sharon Tate.

Polanski was in London, but his wife and three friends were in the house, all murdered.

Tate, eight months pregnant, was fatally stabbed and her blood used to write “pig” on the outside of the house.

Police, unaware of the group, treated some of the murders separately. 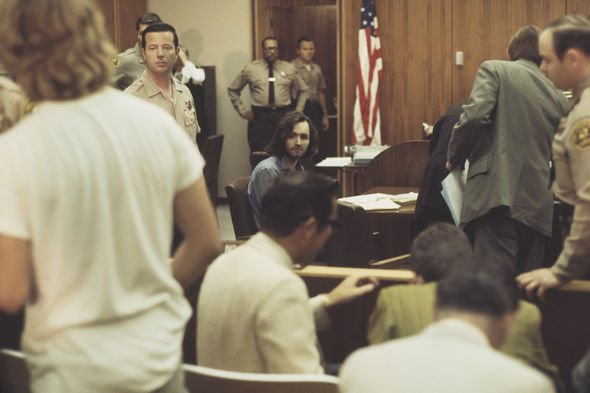 It was not until some of the Manson Family members were arrested on allegations of vandalism that the police began to unravel how the murders were connected.

While being held in custody, Family member Susan Atkins admitted her involvement in the murders to two other prisoners who informed the authorities.

It led to Manson and his Family being put on trial, and although Manson never committed any of the murders himself, he was sentenced to death.

An appeal process delayed the executions and by the time the case was returned to in 1972 California had abolished the death penalty: Manson and three of his Family were sentenced to life in prison.

Charles Manson died in 2017 at the age of 83 from cardiac arrest at a hospital in Bakersfield, California.

‘We had to make face masks from sanitary pads’