TORONTO (Reuters) – Canada’s financial capital, Toronto, staged a cautious restart of its economy on Wednesday following a three-month pandemic-driven shutdown as several of its biggest employers kept staff working from home to avoid the spread of the coronavirus. 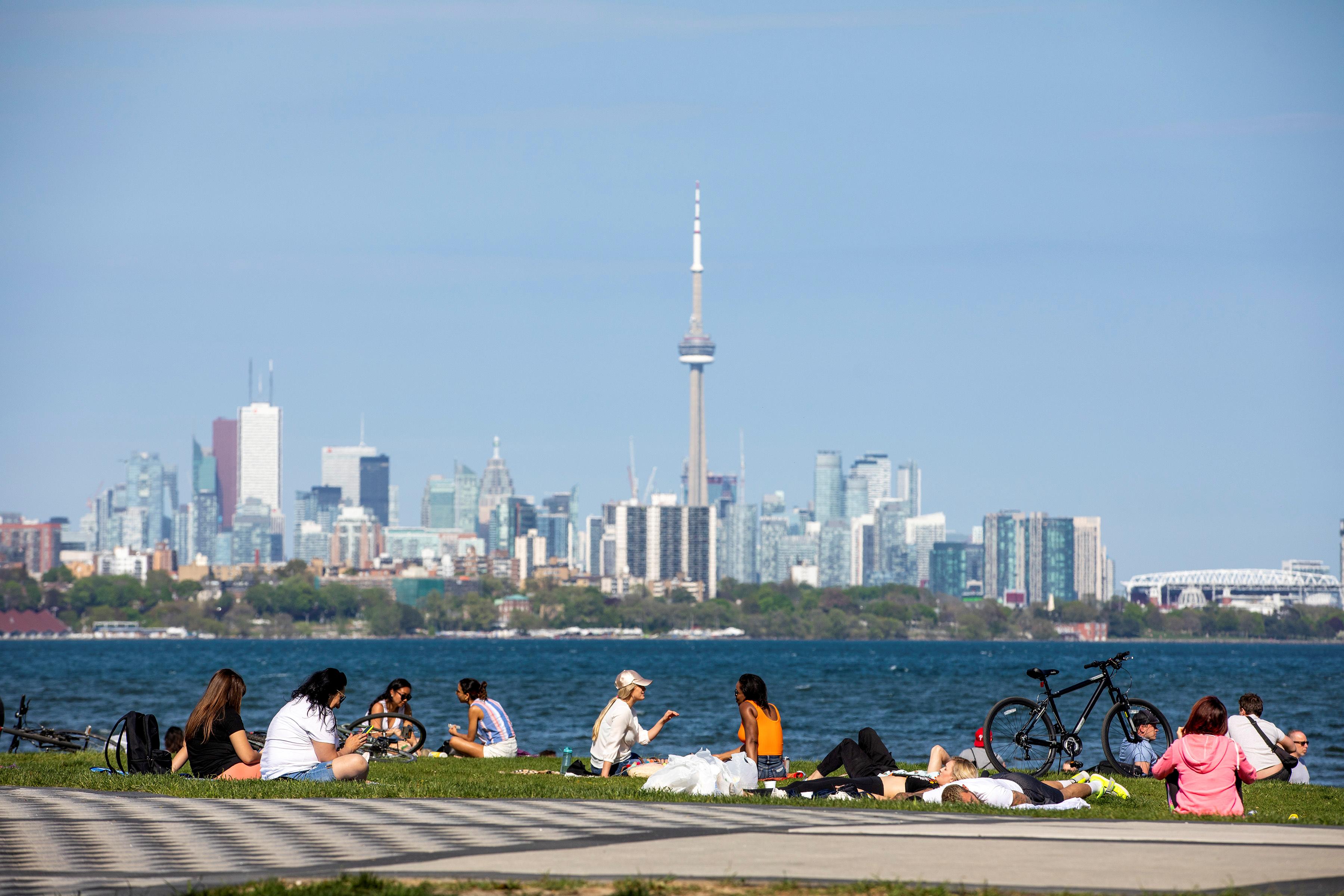 At the usually bustling Union Station, spitting distance from the city’s financial core and the intersection of Toronto’s subway, the regional train system and bus network, staff outnumbered commuters.

Downtown Toronto streets, normally gridlocked on pre-pandemic weekdays, were mostly free of traffic during what would have been the morning rush hour in the country’s most populous city.

Most people out on the streets wore masks.

Andy Voelker, manager of a Second Cup (SCU.TO) coffee franchise in the PATH, said he hadn’t seen an increase in customers on Wednesday.

The store, which remained open throughout the shutdown, lost about 90% of its business, but the return of construction workers three weeks ago revived some sales, he said.

“The return to normal probably won’t happen till sometime next year,” he added.

Ontario, the biggest province by population, started gradually reopening its economy this month, but much of Toronto, which has suffered more than 1,000 deaths, was left off the initial list.

Canadian Imperial Bank of Commerce (CM.TO) said employees will continue to work remotely “for an extended period of time.”

Even so, high-rise office buildings in Toronto stood ready.

Brookfield, one of the biggest downtown landlords, has disinfected buildings, and cleaned and tested air distribution systems and water supply tanks, the spokeswoman said.

“It’s sad that the hustle and bustle of downtown is gone,” said Meghan Wilton, who works at Medisys Health Group in Toronto, which opened at reduced capacity three weeks ago.