SOFIA (Reuters) – Bulgaria’s parliament agreed on Monday to cancel some parts of a law that establishes a state of emergency to limit the spread of the coronavirus after the president wielded his veto citing concerns about its impact on the economy and on free speech. 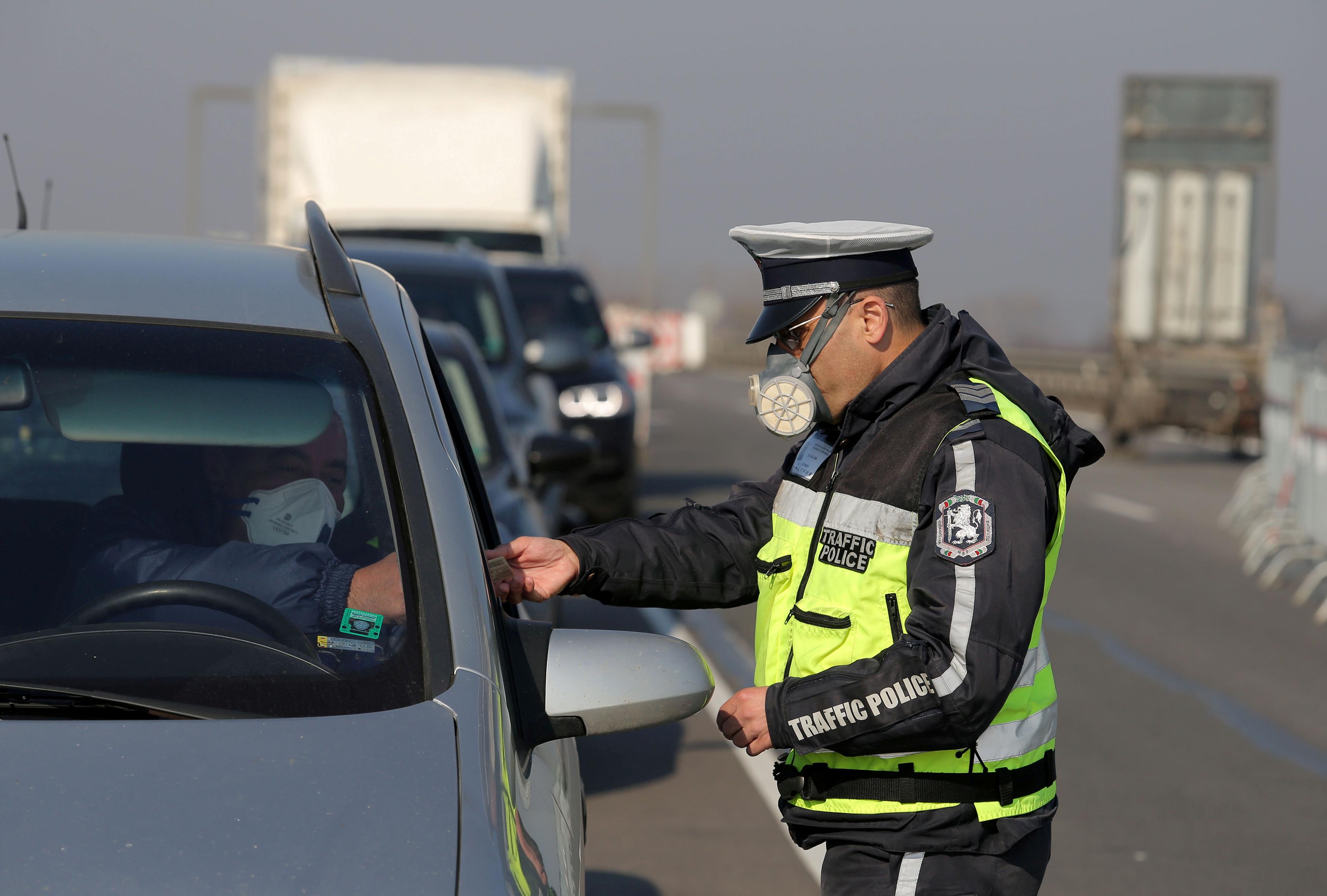 As of Monday, Bulgaria had 190 confirmed cases of the coronavirus and three deaths. Like most other European nations, it has shut schools, restaurants and other public venues and imposed a temporary ban on foreign and domestic holiday trips.

President Rumen Radev on Sunday blocked some of the new measures, saying they would create more problems than solutions, and asked parliament to think again.

One of the amendments to the penal code would have imposed a fine of up to 10,000 levs ($5,520) and carried a jail term of up to three years for spreading “false information” about an epidemic. Radev said this could erode the right to free speech.

Lawmakers also agreed to remove from the legislation a clause aimed at preventing profiteering by requiring retailers to sell goods at the same prices as before the state of emergency was declared.

Radev had expressed concern that this threatened to block business activity and hinder expected falls in the price of fuel and electricity.

Prime Minister Boyko Borissov’s center-right GERB party and its coalition partners have a majority in the parliament, but 118 lawmakers backed Radev’s veto, while 14 were opposed and 56 abstained in the 240-member chamber.

It is only the second time that Radev, a former air force commander who was elected head of state more than three years ago, has successfully forced legislation to be amended.

The president has limited powers in Bulgaria and can only veto legislation once.

Radev later praised the parliament’s decision, and he urged the government to focus on the social and economic situation in the country.

“I continue to insist that effectively coping with the coronavirus crisis requires, in addition to urgent health measures, social and economic measures to support the most affected,” Radev said.

“We must overcome the growing social tensions with concrete and clear measures that will give Bulgarian citizens peace and confidence in their own country. It is important for Bulgaria to maintain its human and economic potential.”