One of the conditions of the new terms for British citizens living in Spain is that to gain residency each individual must have an income of £21,000 a year, or have proof of work. This risks impacting thousands of UK pensioners living in Spain. British expats living in Spain, who did not secure residency, were deemed illegal immigrants at the end of March 2021.

It comes after Spain started to enforce 90-day stays on unregistered Brits.

Residency rights will differ for British citizens depending on the EU nation that they are living in.

If Britons cannot satisfy the residency rules for individual nations, they will only be allowed to stay in any EU country, without a visa, for a maximum of 90 days.

One British pensioner told the Daily Mirror that Brexit has ruined his and his partner’s retirement plans. 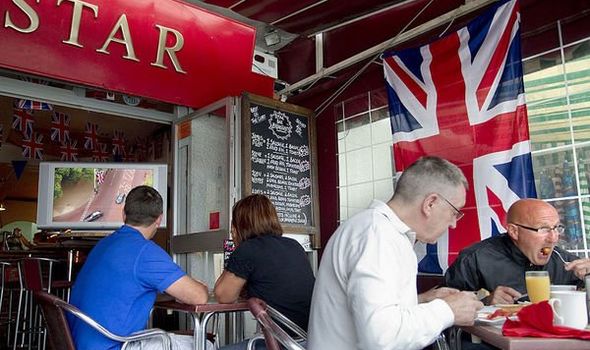 Despite living in Spain for two decades, the pensioner, 72, who has a British passport and wished to remain anonymous, said: “We have really been screwed over.

“I have worked here for years and so has my partner who is still working.

“We spend four to six months a year in our home in Spain. 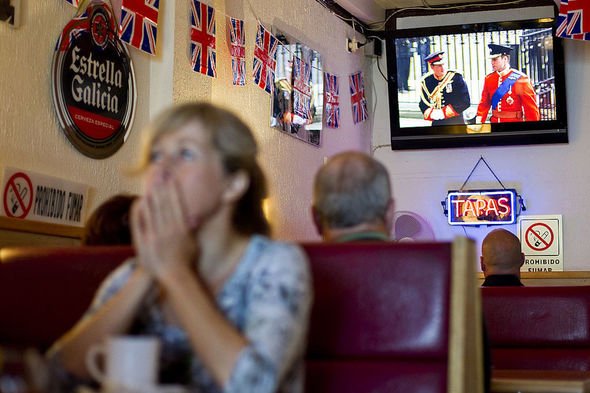 “However, now I have been discriminated against and must leave after 90 days and leave her there for as long as she so wishes.

“We have always been equal in everything we do but I have been told by the embassy that unless we marry under EU legislation I will not be allowed to stay with my partner.

“I need care at my age and I’m dreading being forced to be on my own away from my partner and friends in Spain for such a long time. 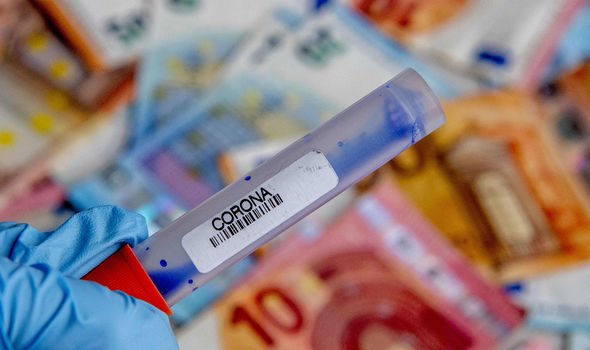 “This oven-ready deal will break many long-term relationships.

“It will destroy the long-term plans that many EU/UK couples have carefully chosen in the younger lives.”

The pensioner said his only hope of being allowed to stay is to marry his partner as she had a Latvian EU passport so can continue living in Spain.

Approximately one million British citizens living in Spain needed to apply for residency cards if they wished to stay.

Announcing the plans the European Commission said: “Protecting the rights of EU and UK citizens has been one of our main priorities since the beginning of the negotiations with the UK.”