The EU’s drug watchdog said on Thursday it is still convinced the benefits of the OxfordAstraZeneca Covid shot outweigh the risk of serious side effects.

The body conducted an investigation into reports of blood disorders and on conclusion said the vaccine is not linked to an “overall risk” of blood clots.

Latvia and Lithuania also said they would start administering the AstraZeneca shot again following the EMA’a announcment that it was “safe and effective”.

Sweden said it will make a decision on the matter next week after it suspended the jab earlier this week. 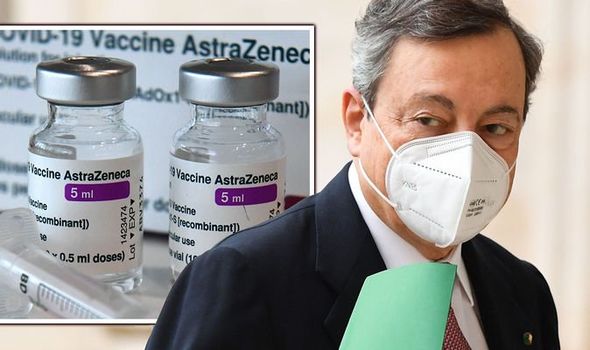