Ukraine: 'We are ready to fight like never before’ says Kiara Rudyk

The six-inch Black Hornet drones were first used by British forces during the invasion of Afghanistan. The drones originally come from Norway and are part of the new £54 million aid package from Britain and Norway to Ukraine.

The two western allies to Ukraine will send 850 Black Hornet’s to Kyiv which will be capable of flying close to Russian soldiers undetected and entering buildings.

The miniature drones are reminiscent of a children’s toy and have a 1.2 mile range and a top speed of 11 miles per hour.

The rotors on the drones are near enough silent and can enter compounds without being spotted and with night vision and three cameras with high-definition video, are perfect to spy on Russia positions.

A British major spoke to the Daily Mail in 2013 about the Black Hornet and how they were helpful in Afghanistan. 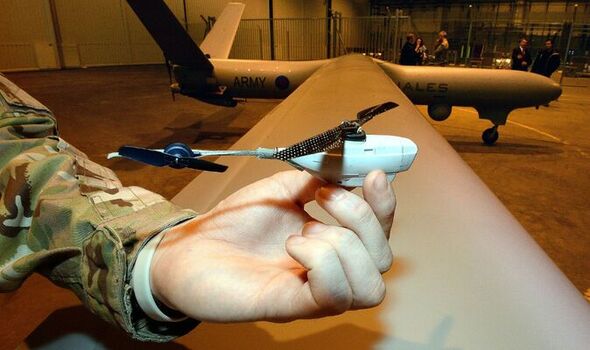 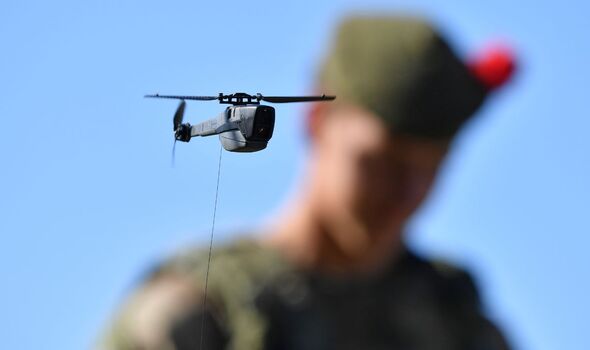 The major said: “Previously we would have sent soldiers forward to see if there were any enemy fighters hiding inside a set of buildings.

“Now we are deploying Black Hornet to look inside compounds and to clear a route through enemy-held spaces.”

The military tech costing £10,000 per drone has a flight time of up to 25 minutes and flies on autopilot using GPS.

The drones are equipped with a rechargeable battery, a handheld controller and a camera which can live-stream video and images to the seven-inch LCD screen which comes with the drone. 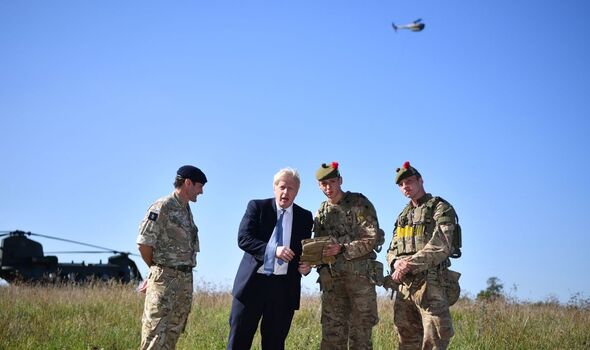 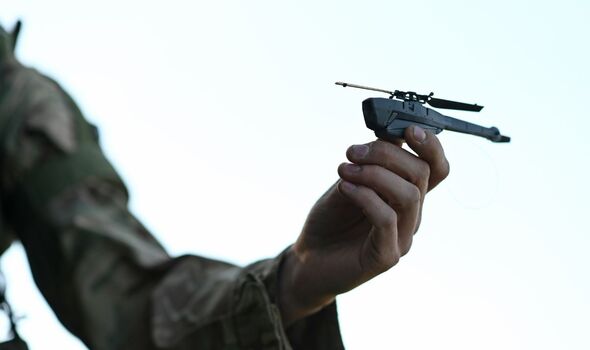 The equipment was asked for by Ukraine and Boris Johnson announced on Wednesday that the drones would be part of a new military aid package which Norway will contribute to.

The drones costing £8.5 million will not only give Ukraine further spying capabilities, it will also enable them to complete damage assessment.

According to a researcher at the German Aerospace Centre the drones are “the very best on the market” and their use in Ukraine will be “game changing”.

Norway’s defence minister Bjørn Arild Gram spoke about the Norwegian-developed drones and said: “The drone is used for reconnaissance and target identification.

“It is easy to operate, robust, difficult to detect and particularly well suited for combat in urban areas.”

He added: “The donation entails a new direction for how Western countries support their fight. Until now we and our allies have mostly donated from our own stocks.”