Post-Brexit trade talks between Britain and the European Union continues to hang in the balance with less than two months to go until the end of the transition period. Outstanding issues over fisheries, governance and so-called “level playing-field” on competition has raised the prospect of both sides walking away without an agreement by the December 31 deadline.

Irish Prime Minister Micheál Martin has warned his country would be the “biggest loser” if there was no formal trading relationship between the UK and EU.

The Irish Government has conducted financial forecasts and insisted losses would be felt across the continent as well as in the UK.

The 60-year-old described a no deal outcome as a “disruptive break” where there are “no winners whatsoever”.

He said: “Nobody wants a no deal, though we cannot rule it out and, in fact, we formulated our budget earlier this month for the eventuality of no deal. 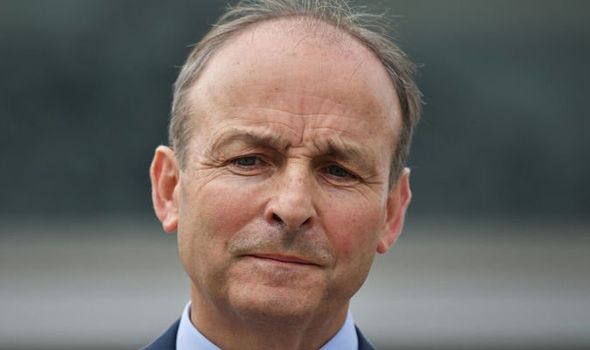 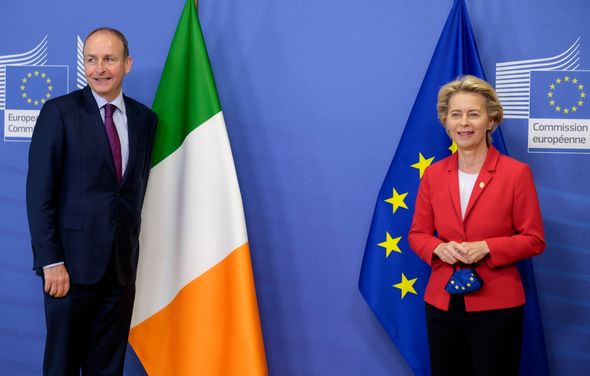 “However, Ireland would be the biggest loser in a no deal. The United Kingdom would be a huge loser as well.

“Europe would lose proportionately and some member states would lose more than others.

His stark warning comes just days after analysts at Deutsche Bank in Germany found Ireland, Malta and Luxembourg would be the most affected by a no deal scenario. 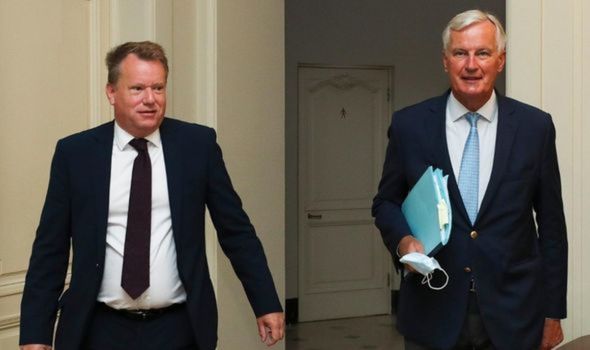 The German banking giant highlighted the potential impact of non-trade barriers – which could arise from restrictions on goods and services.

Mr Martin said he hoped there would eventually be an agreement but cautioned any optimism.

He insisted Ireland has already suffered huge waves of unemployment due to the coronavirus pandemic and warned the “last thing” the country needed was a “second shock” from Brexit. 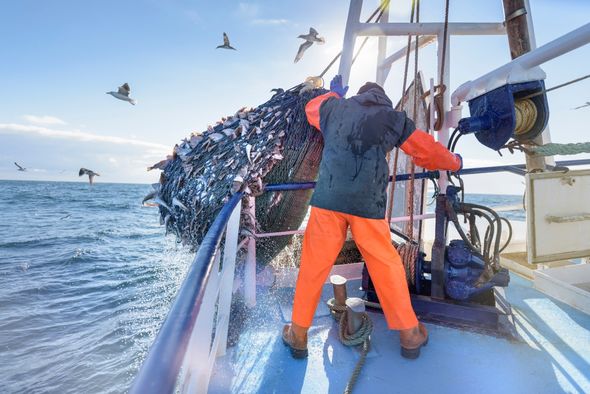 Speaking to Italian newspaper la Repubblica and German newspaper Die Welt, he said: “There have been significant negotiations underway and my sense is that they have landing zone for an agreement.

“However, COVID-19 has had a very significant impact on our economy as we’ve just seen significant unemployment rising. 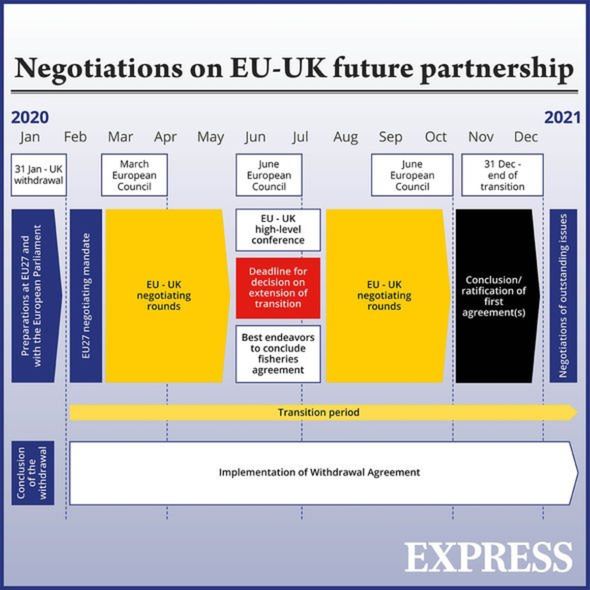 “The last thing we need is a second shock. We have to limit the damage that Brexit can do.

“I think there is the potential for an agreement. My gut instinct is that people are moving towards a deal, but it could still go wrong.”