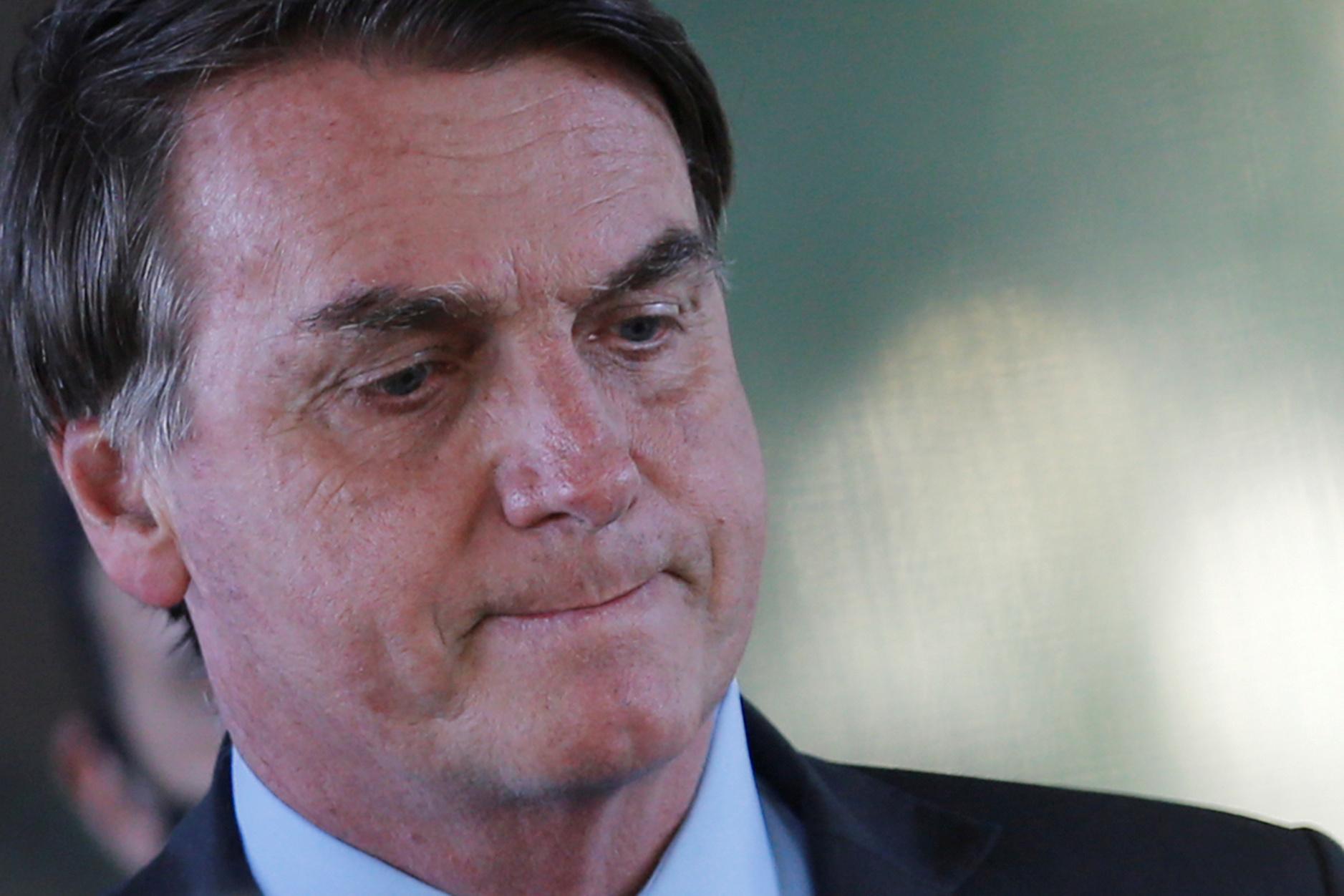 BRASILIA (Reuters) – Brazil’s President Jair Bolsonaro criticized Facebook Inc for suspending accounts of his supporters but not of his leftist opponents in what he called unwarranted “persecution,” adding that no hate postings were to be found on his account.

Facebook on Wednesday suspended a network of social media accounts it said were used to spread divisive political messages online by aides of Bolsonaro and two of his sons.

Bolsonaro appeared alone on his weekly live broadcast on Facebook since he has tested positive for COVID-19.

Boy, 4, who drowned in canal ‘escaped family friend’s home before falling in’