The Prime Minister appeared on CBS News show Face The Nation to talk about his work with the Biden White House and Britain’s ambitious climate change agenda. Speaking to Margaret Brennan he said: “I’ve had some good conversations already with President Biden, fantastic conversations about the way he sees things.

“There have been some important developments in the way US-UK thinking has been coming together in the last few weeks, particularly on issues like climate change, on NATO, on Iran.

“But above all on the ways the US and the UK are going to work together to deal with the environmental challenge that faces our planet.

“I think some of the stuff we’re now hearing from the new American administration, from the new White House, is incredibly encouraging.”

Britain is due to host the UN climate change conference later this year in Glasgow. 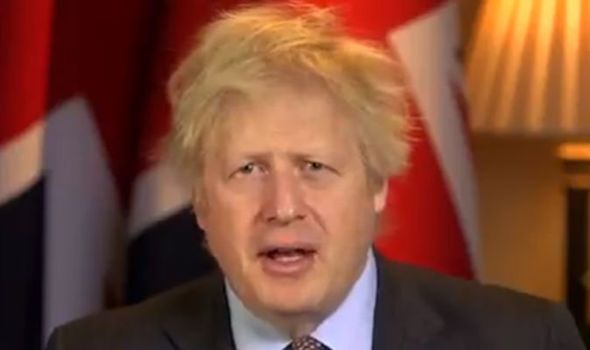 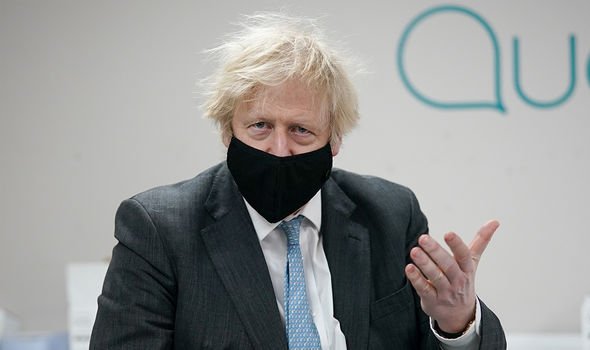 The event had been scheduled to take place last year but was delayed due to the coronavirus pandemic.

As part of its environmental agenda the Government is promoting the use of electric vehicles and has announced the purchase of new petrol and diesel cars will be banned from 2030.

Mr Biden has also called for radical action to save the planet and returned the US to the Paris Climate Agreement, which Donald Trump withdrew from, within hours of his inauguration.

During his CBS News interview Mr Johnson was also asked about the US Senate’s decision to acquit Mr Trump over “inciting insurrection” charges on Saturday. 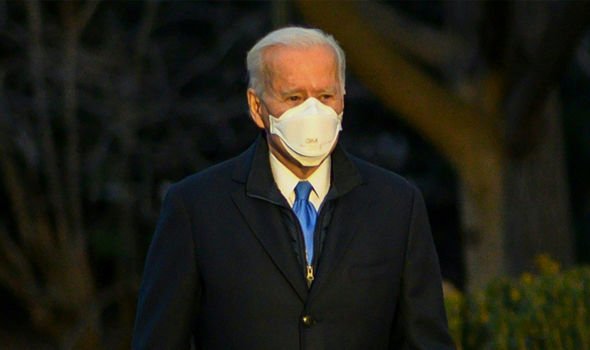 Whilst 45 Senators voted “guilty” versus 43 for “not guilty” the motion failed to pass as a two-thirds majority is required.

Mr Johnson commented: “I think the clear message we get from the preceding’s in America is that after all the toings and froings and all the kerfuffle American democracy is strong and the American constitution is strong and robust.

“I’m very delighted to have a good relationship with the White House which is an important part of any UK Prime Minister’s mission.”

Seven Republican Senators joined their Democrat rivals in voting to convict Mr Trump, but this fell short of the number required. 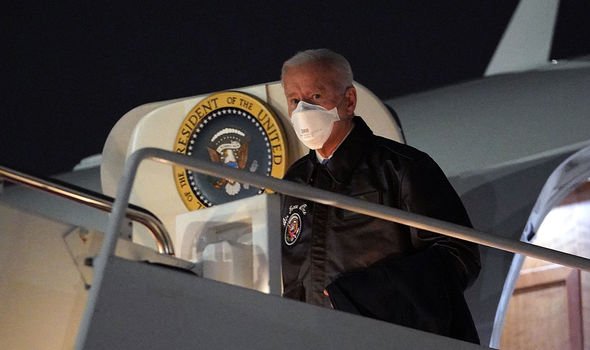 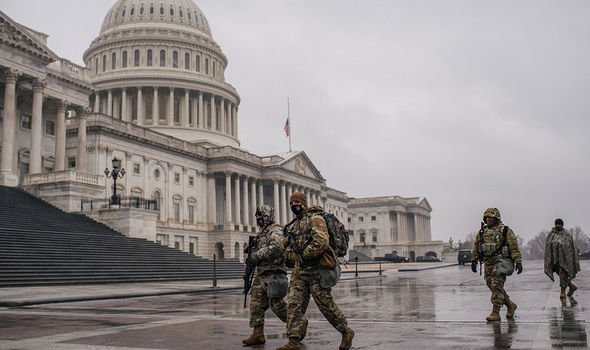 Impeachment proceedings were launched after supporters of Mr Trump stormed the US Capitol on January 6 in an incident which left five people dead.

Mr Johnson was one of the first world leaders Mr Biden spoke to following his inauguration on January 20.

According to a White House statement: “The President conveyed his intention to strengthen the special relationship between our countries and revitalize transatlantic ties, underscoring the critical role of NATO to our collective defence and shared values.

“He noted his readiness to work closely with Prime Minister Johnson as the United Kingdom hosts the G-7 and United Nations Climate Change Conference (COP26) this year.

“The leaders also discussed the need for coordination on shared foreign policy priorities, including China, Iran, and Russia.”

Mr Trump, who previously referred to the British Prime Minister as a “friend”, is still refusing to accept he lost November’s presidential election. 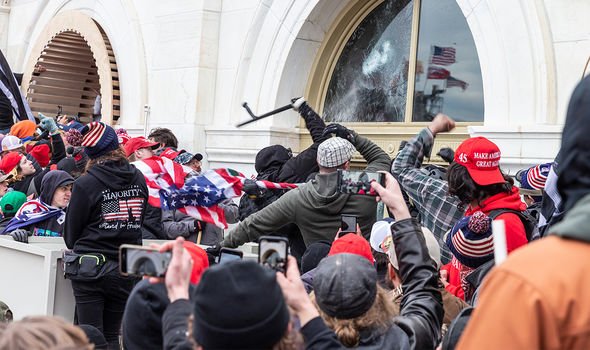 His claims of fraud have been widely dismissed by US courts and independent election experts.

Following his acquittal he claimed the impeachment proceedings against him had been “a sad commentary on our times”.

Mr Biden said the incident is a reminder that democracy is “fragile”.