The billionaire co-founder of Microsoft and his wife confirmed they are separating after 27 years of marriage. The couple have three children together and formally filed for divorce at a court in Seattle on Monday. Mr Gates, 65, is also the owner of the holding company, Cascade Investment, and figures show the firm transferred millions of stocks, worth more than £1billion, to Melinda.

According to regulatory data from May 3, Cascade Investment transferred stock worth more than £359million ($500million) in Coca-Cola Femsa and Grupo Televisa to Melinda’s control, Bloomberg reports.

Mr Gates is the fourth wealthiest person in the world and has a personal fortune of £89billion ($124billion), according to Forbes.

The couple got married in 1994, but did not sign a pre-nuptial agreement. 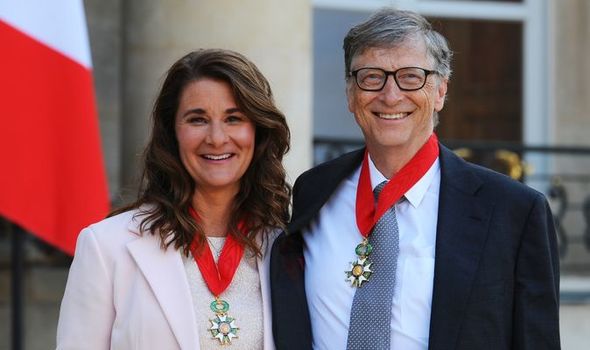 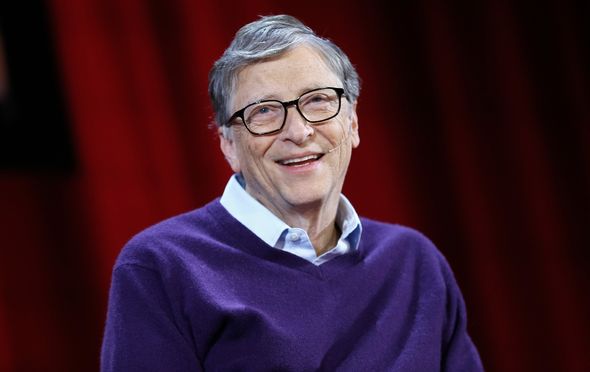 However, there is unlikely to be a bitter financial dispute as they have signed a “separation contract” to decide how their personal property and assets will be divided.

No details further financial details were disclosed in the filing at the King County Superior Court.

In court documents seen by The Sun, Melinda described her marriage to Bill as being “irretrievably broken”.

It added: “We ask the court to dissolve our marriage and find that our marital community ended on the date stated in our separation contract.”

Bill and Melinda will continue their charity work together despite the breakdown of their union. 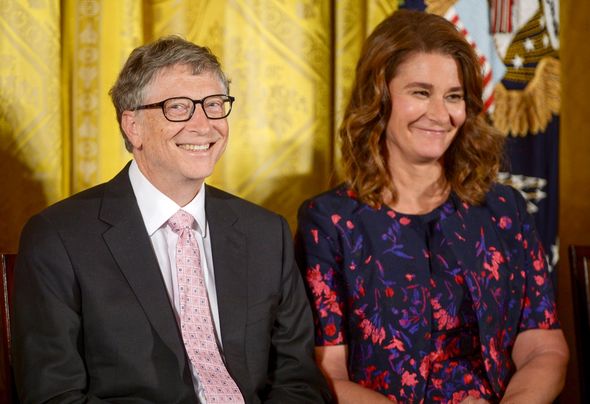 They founded the non-profit Bill & Melinda Gates Foundation in 2000 and it has become of the largest charities in the world.

Their joint venture committed around £1.2billion ($1.75billion) to coronavirus relief in 2020.

It read: “After a great deal of thought and a lot of work on our relationship, we have made the decision to end our marriage. 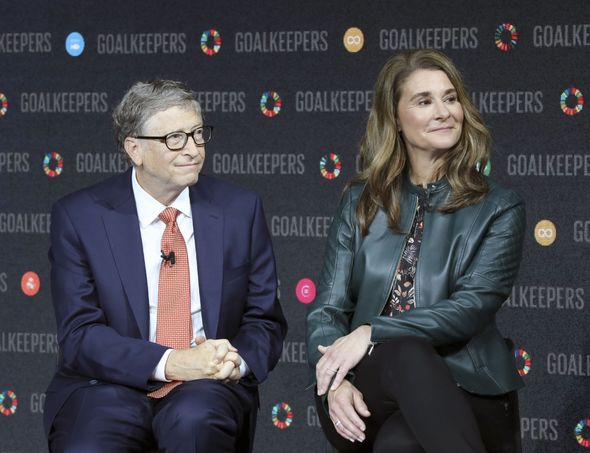 “Over the last 27 years, we have raised three incredible children and built a foundation that works all over the world to enable all people to lead healthy, productive lives.

“We continue to share a belief in that mission and will continue our work together at the foundation, but we no longer believe we can grow together as a couple in this next phase of our lives.

“We ask for space and privacy for our family as we begin to navigate this new life.”

Mr Gates and Melinda met in the late 1980s when she joined his Microsoft firm and they got married on a golf course on the Hawaiian island of Lanai in January 1994.

He dropped out of Harvard University to create the software company with his school-friend Paul Allen in 1975. 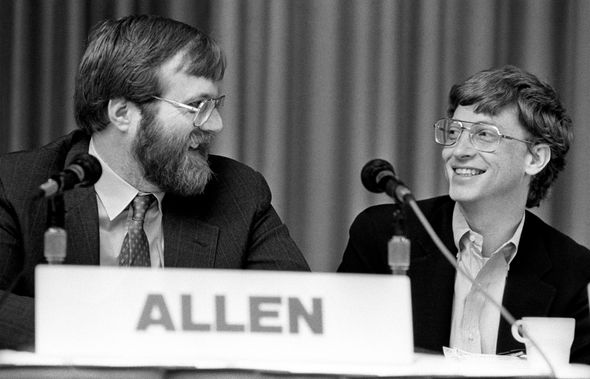 Mr Gates owned a 49 percent share of the tech firm and became an instant multi-millionaire at its initial public offering in 1986.

He made history in 1987 by becoming the youngest-ever billionaire at the age of just 31.

Mr Gates was confirmed as the world’s richest person just eight years later, at the age of 39, after amassing a fortune of £12.9billion.

He stepped down from the Microsoft board in March 2020 to focus on philanthropy.
Source: Read Full Article

Work on I-70 near I-76 exchange could cause long weekend delays in August.