Lebanon’s Prime Minister Hassan Diab is set to resign within hours after the entire government stepped down.

Demonstrators had demanded political change after an explosion in Beirut killed more than 160 people and injured around 6,000 last week.

Lebanon’s health minister Hamad Hassan confirmed the government had resigned as he spoke to reporters after a cabinet meeting on Monday.

The cabinet has been under increasing pressure after several ministers quit or expressed their intention to step down in recent days. 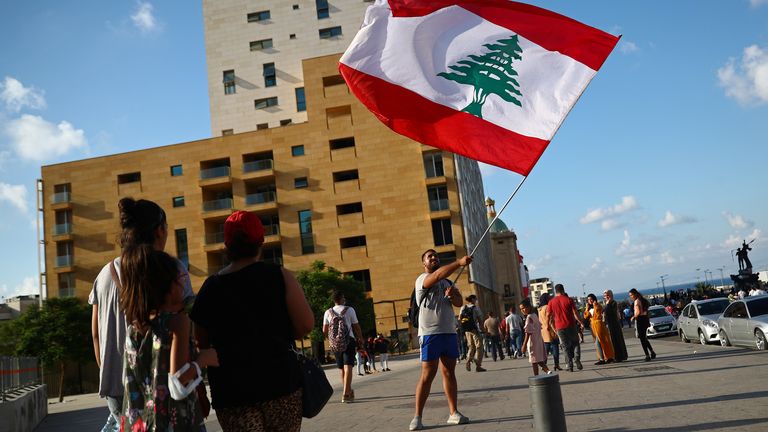 He added that the prime minister will head to the presidential palace to “hand over the resignation in the name of all the ministers”.

Mr Diab is also expected to address the nation.

His cabinet now assumes a caretaker role until a new government is formed.

Protests had been planned for outside the government headquarters to coincide with the cabinet meeting. Justice minister Marie Claude Najm quit earlier on Monday, according to the state-run National News Agency, citing the conduct of the government in the aftermath of last week’s blast.

It gave no further details but other generals are said to be scheduled to be questioned. State security had compiled a report about the dangers of storing the material at the port and sent a copy to the offices of the president and prime minister on 20 July.

An investigation is focused on how the ammonium nitrate came to be stored at the port and why nothing was done about it.

About 20 people have been detained over the blast, including the head of Lebanon’s customs department and his predecessor, as well as the head of the port.

Dozens of people have been questioned, including two former cabinet ministers, according to government officials.

Public outrage has grown since the deadly blast which destroyed much of the city, reducing buildings to rubble and leaving hundreds of thousands homeless. 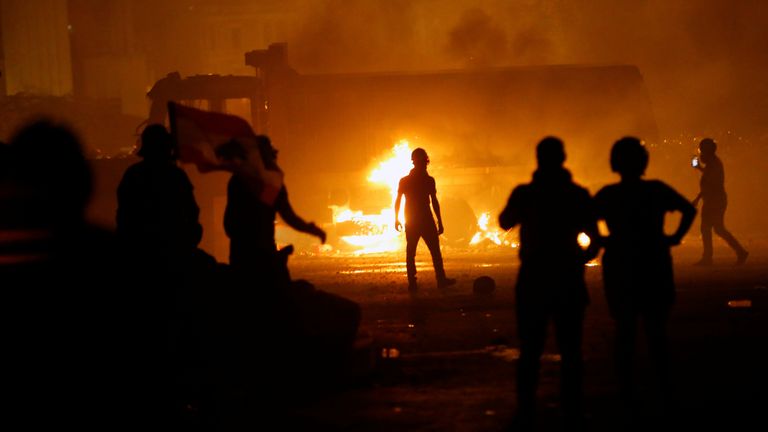