Historians have described the report as “outrageous” and accused the corporation of peddling “2020 propaganda”. The item was part of a series exploring Britain’s colonial legacy and featured Indian historian Rudrangshu Mukherjee of Ashoka University. He said former British leader Churchill was “seen as the precipitator of mass killing” because of policies he advocated during the famine.

The BBC’s version was 2020 propaganda, not news or balanced history

Yasmin Khan of Oxford University, who also featured in the report, said Churchill could be blamed for “prioritising white lives over South Asian lives” by failing to send relief.

BBC India correspondent Yogita Limaye acknowledged Churchill was a hero to millions of Britons but said many Indians blamed him for “making the situation worse”.

But the report did not include any voices speaking in defence of Britain’s World War 2 leader, sparking claims the corporation had failed to meet its commitment to balance. 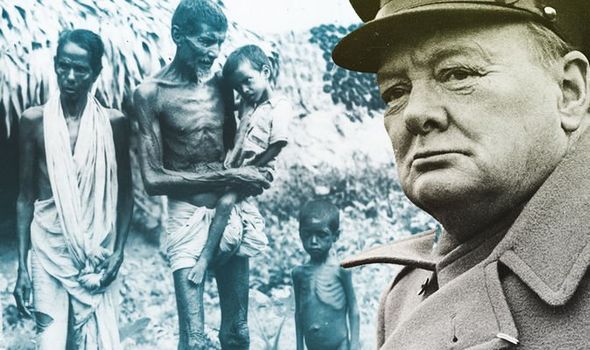 The Bengal famine, which claimed the lives of up to three million people, was triggered by cyclones and flooding but historians offer different views on how much blame can be attached to the then prime minister and his government for failing to ship food to the region.

Tirthankar Roy, professor in economic history at the LSE, told the Times: “Winston Churchill was not a relevant factor behind the 1943 Bengal famine.

“The agency with the most responsibility for causing the famine and not doing enough was the government of Bengal.

“It is often said that Churchill prevented the import of food in Bengal. This has no relevance either.

“There was no famine in the rest of British India; the Bengal government could easily import food from other regions.” 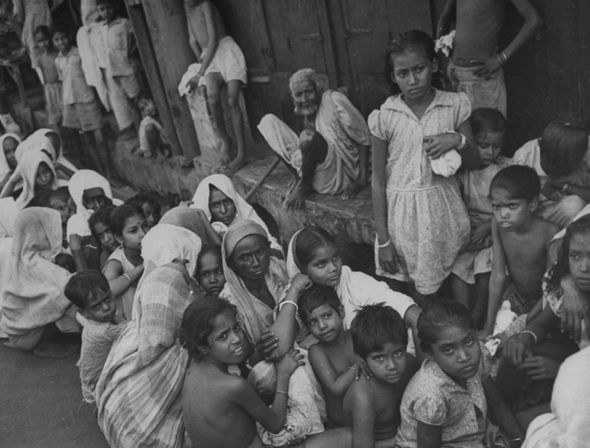 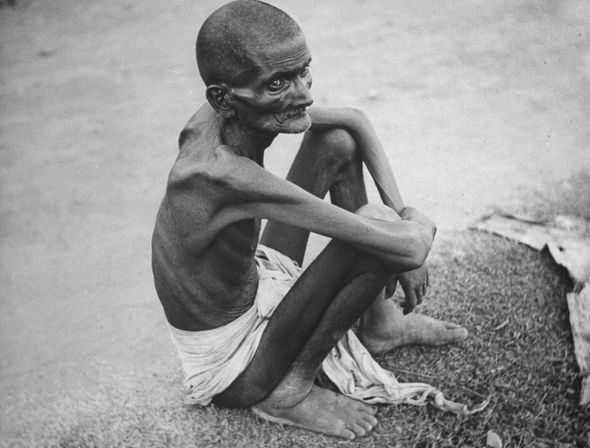 Military historian and author Sir Max Hastings described Churchill’s behaviour as “a blot on his record” but argued it should be weighed against his services to Britain and mankind.

He said it was “pretty outrageous” for the national broadcaster to tarnish Churchill’s reputation without putting his achievements in context.

He said: “It is entirely true, and I have described it in my own books, that Churchill behaved badly during the Bengal Famine, and that is a blot on his record.

“But the BBC failed to include a voice to suggest that his services to Britain, and to mankind, were so great that they must rightfully be set in the balance against this failure.

“The BBC’s version was 2020 propaganda, not news or balanced history.”

World War 2 expert James Holland said it would not have been feasible for Britain to divert food ships to Bengal at the height of the conflict.

He said: “The blame cannot be laid solely at Churchill’s door. It was a decision taken by Roosevelt and the allied chiefs of staff as well.

“Historians of British India tend not to understand how the Second World War was fought, and the enormous challenges that shipping and supply presented.”

Veteran journalist Tom Mangold, who worked on Panorama for 26 years, said: “As one who worked for several years on BBC TV News, I am puzzled at the inclusion of items like this — many of them strongly related to the ‘woke’ view of white men in British history — on a hard news programme.”

A BBC spokeswoman said the News at Ten report made it clear Churchill did not cause the famine but had been accused of making it worse.

She said: “The report clearly explained Churchill’s actions in India in the context of his Second World War strategy.

“We believe these are all important perspectives to explore and we stand by our journalism.”