They’re looking to find the countries deadliest source of infection. It comes as Australian authorities say the rate of new infections has hit its lowest number in three weeks.

The Ruby Princess cruise ship has come under fire for allowing passengers to disembark without health checks last month.

The ship, owned by Carnival Corp, has become a focal point of the countries crisis.

Hundreds of the ships passengers tested positive for coronavirus.

15 passengers infected aboard the ship have died as of Thursday morning.

About 1,000 crew of various nationalities remain on board the ship. 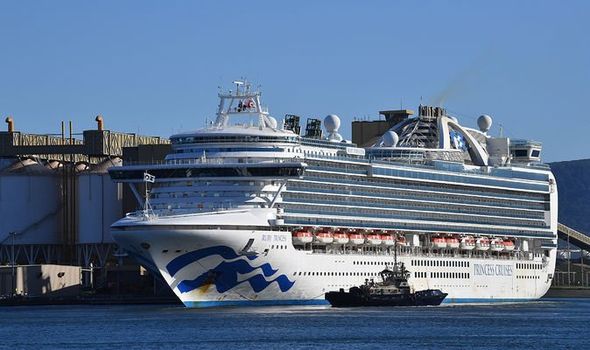 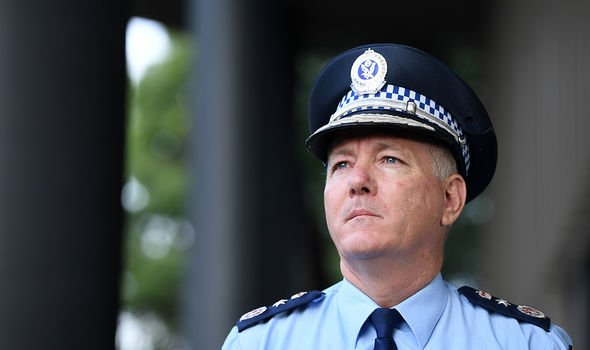 Investigators boarded the ship at an industrial port south of Sydney and interviewed the captain.

He said: “They spoke to the captain of the ship, who was extremely helpful,” Fuller said in a televised news conference on Thursday.

“Ships have a black box very similar to that of international planes, and that and other evidence has been seized for further investigation.” 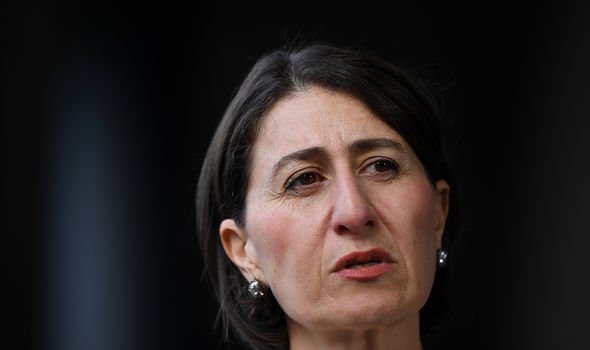 In the past day, Australia recorded 96 new infections of coronavirus.

In an interview, he explained: “The curve continues to flatten, we are consolidating the gains,

“While we have been cautious over the last two weeks as we have seen the early data, what we’re seeing now is a genuine consolidation.”

Authorities are imploring people to stay home and cancel trips to traditional vacation spots over the long Easter holiday weekend.

They also say tight restrictions on movement could stay in place for at least six months.

The restrictions include a broad order for people to stay home except for essential work or to exercise and buy food.

Police have also said they will use the threat of on-the-spot fines to stop people travelling or socialising over Easter. 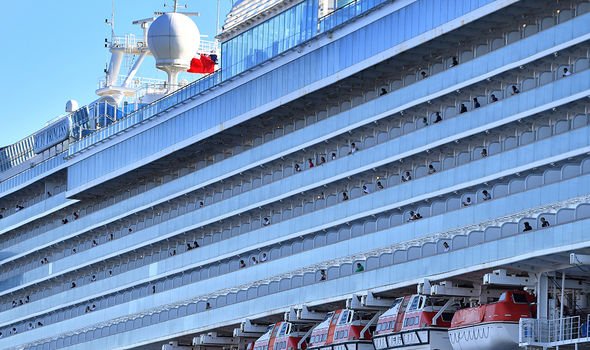 NSW Premier Gladys Berejiklian told reporters: “We can’t lift our foot off the pedal, we need to stay vigilant, make sure we clamp down on the community-to-community transmission.”

Berejiklian ordered a senior state lawmaker back to his Sydney home after he was photographed by local media at his beach house outside the city.

As of early Thursday morning, Australia has seen 6,052 cases of COVID-19.

It has also seen 50 deaths, with 15 coming from The Ruby Princess infections.