Home » World News » As states loosen restrictions and variants spread, Fauci warns that the U.S. could be headed for yet another virus spike. 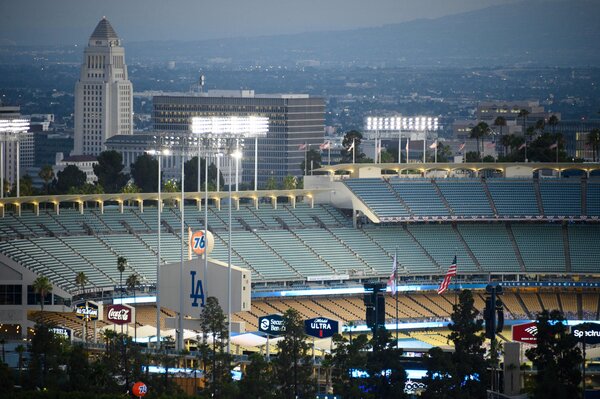 States have continued steadily lifting restrictions, despite warnings from top federal health officials like Dr. Anthony S. Fauci that new coronavirus cases in the United States have plateaued at a very high level after their drastic drop has stalled, and that the country urgently needed to contain the spread of more transmissible variants.

California will allow amusement parks and outdoor sports and live events at stadiums to restart on April 1, with reduced capacity and mandatory masks.

“We’ve just now recently experienced the worst surge,” Dr. Fauci said Friday during a White House coronavirus briefing, adding that the country had plateaued at between 60,000 and 70,000 new cases per day. “When you have that much of viral activity in a plateau, it almost invariably means that you are at risk for another spike.”

The seven-day average of new cases was about 61,000 day as of Friday, the lowest average since October, according to a New York Times database. But that number was still close to last summer’s highest peak.

Fatalities are falling, too, in part because of vaccinations at nursing homes. Yet the nation is still routinely reporting 2,000 deaths in a single day.

Woman hospitalised after being shot in West London