Without an understanding or grounding in basic history it is difficult to imagine a time before your own. This is especially true when we think about countries, borders and the customs that might once have prevailed in comparison to the present-day.

Spain, for example, like so many other countries, has not always been called Spain.

Neither was the popular tourist destination’s state religion always Catholicism.

An-Andalus was the name given by the Muslims to present-day Spain, included in the Iberian Peninsula, during the period we refer to as the Middle Ages.

It denotes the time in history roughly from the 8th century to the 15th century, which saw Spain come under the rule of many different Arab or Berber states.

At its geographical peak, An-Andalus spanned from the southernmost point of Spain, to parts of present-day southern France. 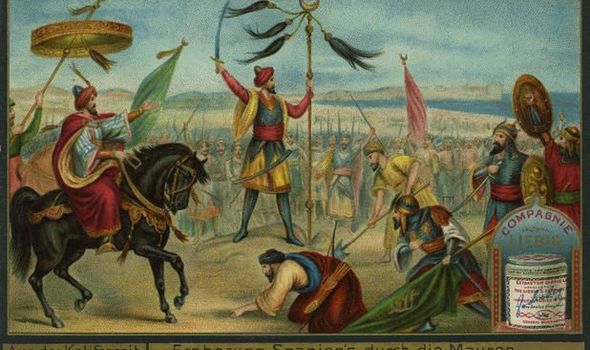 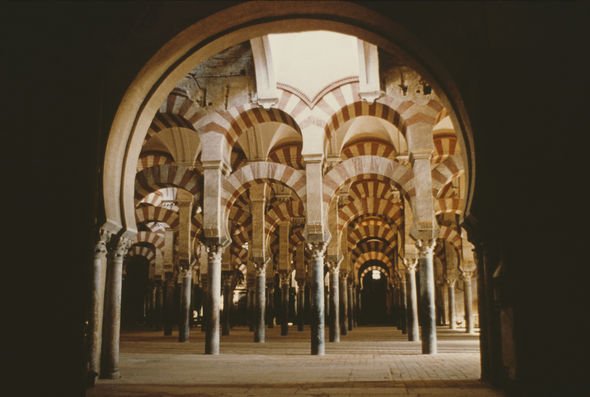 Spain was, during this time, part of of the Umayyad Caliphate, and practiced Islam.

Although not overly visible today, remnants of Spain’s Islamic past persist throughout the country; in some places more than others.

For example, the Mosque-Cathedral of Córdoba, also known as the Great Mosque of Córdoba, whose Christian name is the Cathedral of Our Lady of the Assumption, embodies the Moorish architecture of an Islamic past; a fusion of the two religions that have at some point crossed in Spain’s history.

It is common to think of the Middle Ages, especially in the UK, as a period of squalor, sub-par living and, in general, fairly dangerous.

Yet, as Dr José Carvajal López, lecturer in Historical Archaeology at the University of Leicester, explained to Express.co.uk, the Spaniards of the An-Andalus may well have enjoyed better lives than their contemporaries. 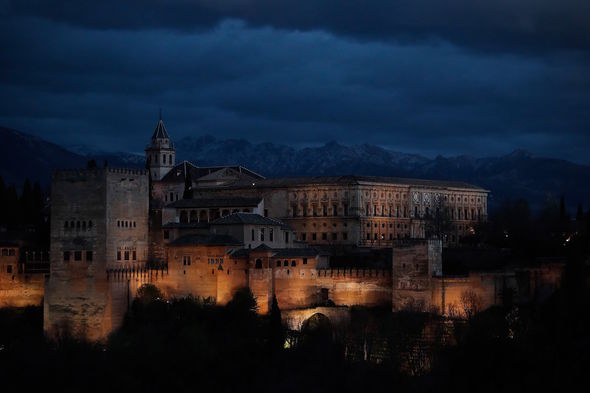 He said: “Looking at Al-Andalus, they were probably the best periods to live in the middle ages – people living there would have been far better than their contemporaries in other places.

“I’m thinking living in the 10th century, or Granada in the 15th century; there were political entities which had a lot of problems but at the same time they had a lot of economic stability for the period, and people seemed to have been happier and able to enjoy a certain level of freedom and culture in comparison with other states and other places in the Middle Ages.

“I think that is important to bear in mind; in fact when Spanish enlightenment scholars in the 18th century tried to create an enlightened state in the model of France of Italy or England, when they look into their past, what they found was Al-Andalus and it was widely recognised that this had been the most prosperous period in the history of the Arabian peninsula.

“It might look like an exaggeration but the fact is if you look at the second half of the 18th century and the beginning of the 19th century, you see a lot of interest in the Islamic past of Spain; you see in it a certain romanticism.

“The romantic movement, a lot of them went to Greece or Italy, but there’s a large number of romantics that went to Spain looking for Islamic Spain, and that is something that gave rise to Islamic archaeology as it is nowadays.” 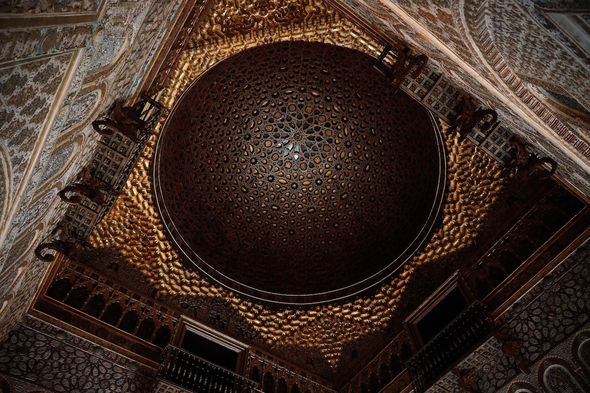 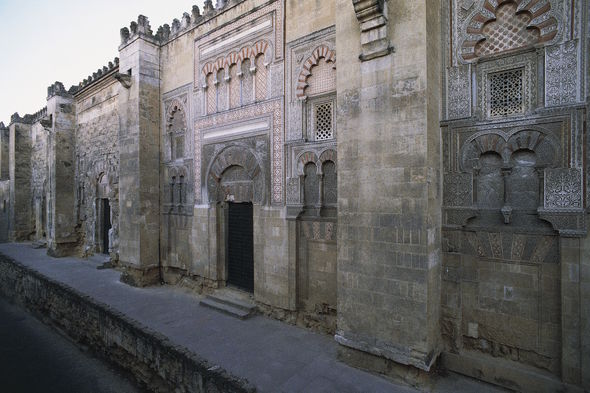 Of course, modern Spaniards much like the rest of Europe’s population enjoy certain things that their predecessors would never have imagined ever having.

He explained: “I’m very wary of saying something in Islamic Spain was better than it is now, and it depends very much on the context, on what you’re looking at.

“But, when you look at what happened in Cordóba in the 10th century, and in the general context of the Arabian peninsula in the 11th century, when there was a big political crisis with a lot of new estates emerging and collapsing very quickly – cultural life was incredibly brilliant. 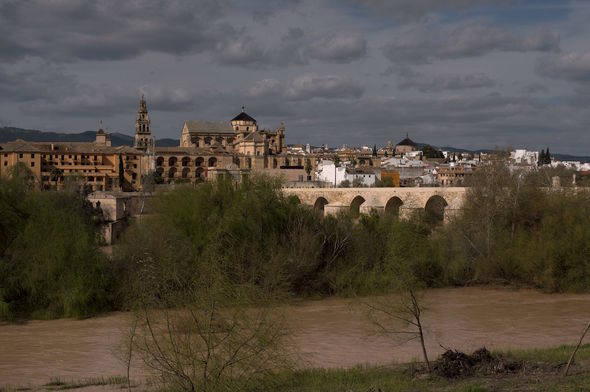 “The different rules of the states were competing to show their luxuriousness and the brightness of their coats to each other, so they sponsored intellectuals, poets, architects, that left a very strong mark in Islamic history and that has been transmitted to Spanish history as well.

“It is a quite brilliant period in terms of art and culture, but it is also a period of economic stability; it was a period of peace, stability of material structures too.

“The estate of Cordóba collapsed at the beginning of the 11th century but all the cities and structures lasted the structure of the estate itself.

“The cities had been created in the 9th and 10th centuries, but survived into the following periods – many of them survive today. 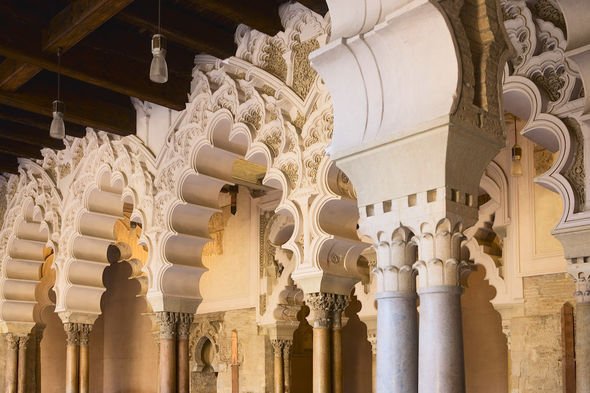 “If you go to the south of Spain, you see many of the irrigation structures in place, the human networks, many date from the Islamic period and have endured more or less ever since.

“There is a strong structural element that is deeply intertwined in Spanish culture and like now that comes from that period.

“It’s difficult to see because its not something that has been emphasised by historians and archaeologists in the past, but the more that we know the more we can see that much of what modern Spain is nowadays was created in that period.”

To breed or not to breed? Anxiety over the future setting in for some would-be parents