TIRANA (Reuters) – Albania urged citizens on Monday to do better at social distancing after a localized rise in infections led the government to call one city a coronavirus time-bomb. 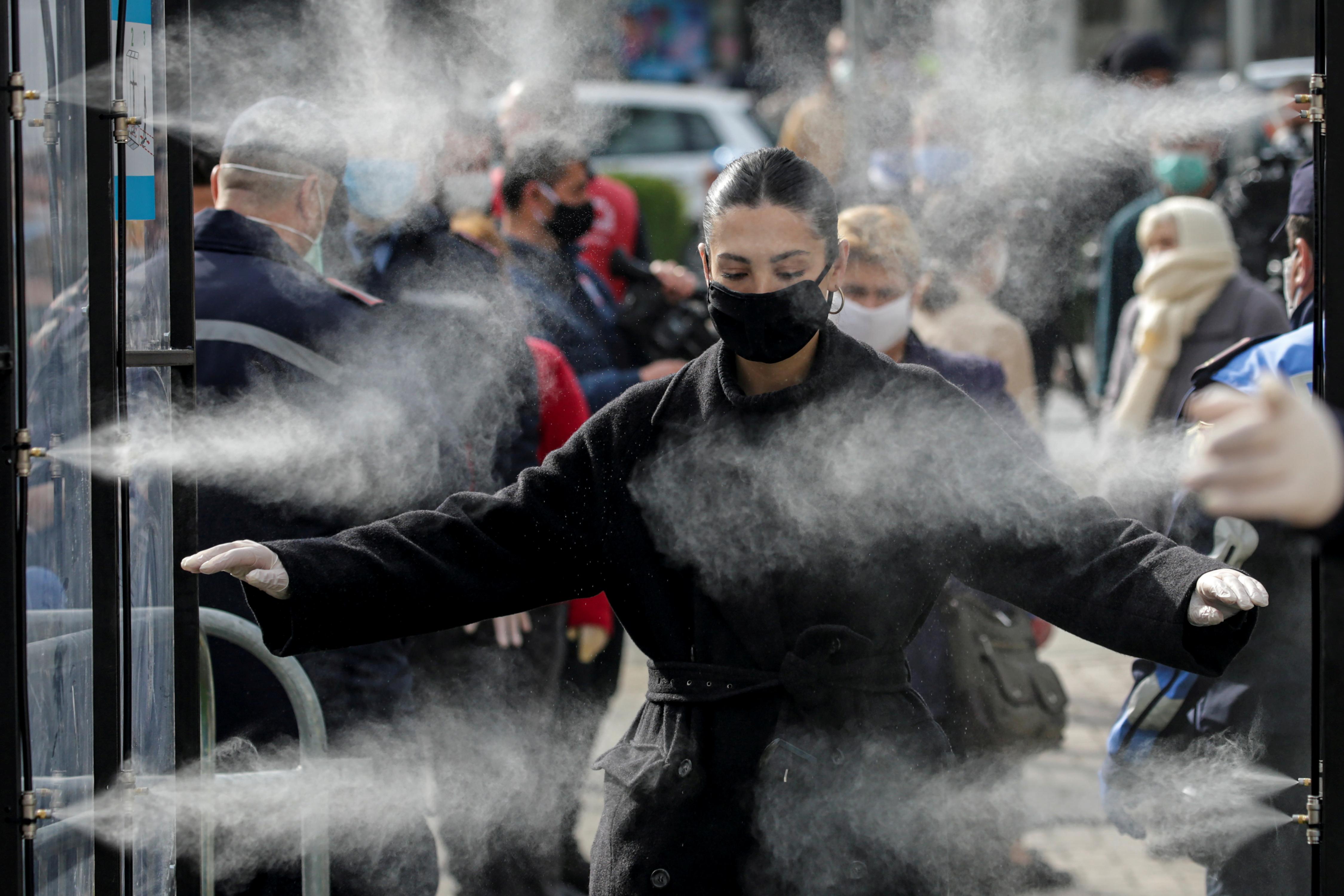 Aware of its lack of intensive care facilities if it were to suffer a surge of cases, and chastened by images of overwhelmed hospitals elsewhere, Albania imposed stringent restrictions on movement and businesses almost immediately after detecting its first two cases on March 9.

“Please show extreme care and respect the rules because Shkoder has turned into a wound-up time-bomb,” he said in his daily Facebook message.

With a population of around 2.8 million, the Balkan country has also continued to trace the contacts of confirmed cases and those with symptoms, so far conducting 2,571 tests.

Health Minister Ogerta Manastirliu said another 30,000 kits had been ordered: “Experts chose the strategy of testing. We are applying the recommendations of the WHO (World Health Organization) for testing, testing, testing every suspected case.”

She said Albania had joined the WHO’s international Public Health Emergency Solidarity Trial, intended to optimize protocols for treating COVID-19, the disease caused by the coronavirus.

Rama said that if Albania had not enforced such a tough and rapid lockdown, its number of infections and deaths would be 10 times higher.

He said the government would now allow shopping trips outside the home of 90 minutes a day instead of 60, and let people drive to work as long as they did not carry family members or pensioners, the most vulnerable to the disease.