WASHINGTON (Reuters) – The Pentagon said on Tuesday that it reached agreement with South Korea on a proposal for Seoul to fund thousands of Korean workers at U.S. bases who were put on unpaid leave earlier this year. 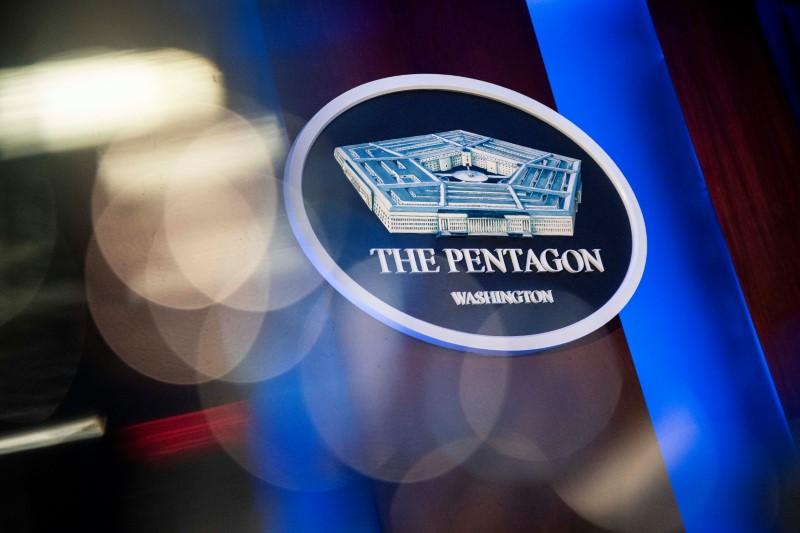 The United States furloughed the workers in South Korea in April after the two allies failed to sign a new cost-sharing agreement.

In a statement, the Pentagon said the agreement meant South Korea would pay more than $200 million to fund 4,000 Korean workers through the end of 2020.

“This decision enables a more equitable sharing of the (Korean National) employee labor burden by the ROK and the U.S.,” the statement said, using an acronym for the Republic of Korea.

“More importantly, it sustains the Alliance’s number one priority – our combined defense posture,” it said.

The two countries have still not come to an agreement, however, on a broader cost-sharing agreement, which led to the workers being furloughed in the first place.

South Korea and the United States are embroiled in a dispute dating back almost two years over how much each should pay to support the roughly 28,500 U.S. troops stationed in South Korea, a legacy of the 1950-53 Korean War that ended in an armistice, rather than a peace treaty.

negotiations, and requests that the ROK does the same,” the Pentagon statement said.

U.S. officials have told Reuters that before South Korea’s parliamentary elections in mid-April, President Donald Trump rejected Seoul’s offer to increase its contribution by at least 13% from the previous accord.