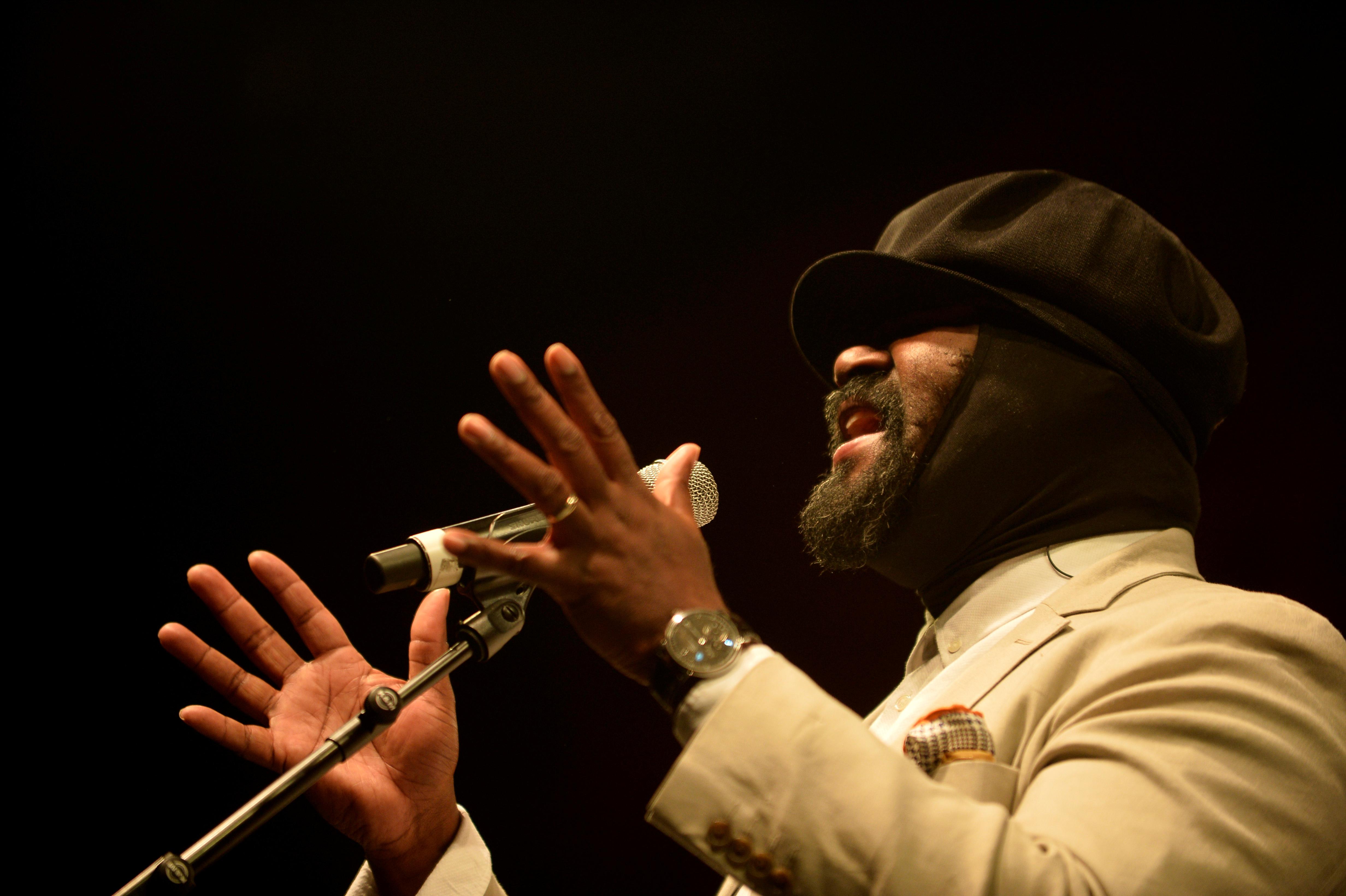 (Reuters) – Jazz artist Gregory Porter, whose new single “Concorde” is an ode to space exploration, is set to perform on Thursday as part of a ceremony marking the launch of NASA’s next generation rover that will search for signs of habitable conditions on Mars.

The Grammy award-winning singer-songwriter is scheduled to sing the Ray Charles version of “America The Beautiful” during the U.S. space agency’s broadcast of the countdown to the launch of the Mars 2020 Perseverance Rover Mission at Cape Canaveral in Florida.

Porter said he will perform from his living room in Bakersfield, California because of the coronavirus pandemic. His record label said Porter was invited after NASA officials heard “Concorde.”

“I wrote the song when I was on an airplane thinking about the idea of ascension, both in the body but in the mind as well. Flying into the stratosphere,” Porter told Reuters. “And so, anyway, NASA caught wind of it and they were interested… in partnering in the release of the song and the release of the video.”

In the “Concorde” music video, Porter is dressed as an astronaut and appears opposite his young son, Demyan.

“When I’m floating around in the galaxy, hanging out with the stars, the sweetest thing to do is to come back down, to drop down to and to be on the soil and to be with your loved ones. And that’s what the song is about,” Porter said.

Porter said he has been a spaceflight fan since watching NASA’s first shuttle launch in 1981. He remembers as a 9 year old being concerned about how the astronauts would return to Earth and making sure they landed back at Edwards Air Force Base, not far from his childhood home.

The robotic rover is intended to study Martian geology and seek signs of ancient microbial life.