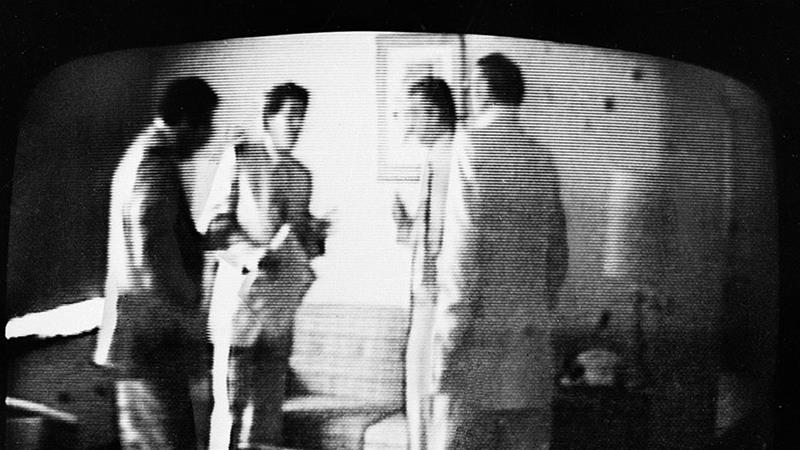 A former Democratic congressman from Philadelphia, Pennsylvania who served a prison term after being caught in a famous 1970s FBI sting has been indicted for multiple election offences committed over the last six years, federal prosecutors said on Thursday.

The Justice Department said former Congressman Michael “Ozzie” Myers was charged with conspiring to violate voting rights by fraudulently stuffing ballot boxes in support of specific candidates in primary elections in 2014, 2015 and 2016.

Myers, 77, was also charged with bribery of an election official, falsifying records, voting more than once in federal elections and obstruction of justice, with charges filed on Tuesday and unsealed on Thursday, prosecutors said.

Evidently being involved in ABSCAM, convicted of bribery, and getting expelled from the US House in 1980 wasn’t enough for ex-Rep. Michael “Ozzie” Myers D-PA.

Prosecutors say Myers bribed Demuro to illegally add votes for certain candidates in primary elections. The indictment says Myers solicited “consulting fees” from clients and then used some of this money to pay off Demuro and others for tampering with election results.

No defence lawyer for Myers is listed in court records.

Myers represented a Philadelphia congressional district between 1976 and 1980. His political career ended when he was indicted and imprisoned after being caught in a famous sting operation codenamed “Abscam”, in which FBI agents posing as Arab sheikhs offered bribes in return for political favours.

At one point during the investigation, Myers was recorded by the FBI declaring: “Money talks in this business and bull**** walks.”

Inaugural fashion: purple, pearls and a Colorado designer — The Know