Newly appointed Health Secretary Steve Barclay has faced embarrassment after he was very publicly confronted by the backlash over a crisis of NHS resources. The Cabinet Minister had been conducting an interview outside Moorfields Eye Hospital in central London when a furious woman stormed onto the scene. The humiliating encounter was captured by waiting members of the media as the woman skewered Mr Barclay over critical ambulance waiting times, claiming his Tory policy had left “people dying”.

Following a tour of an operating theatre within the hospital, Mr Barclay had been keen to address waiting media representatives outside when he was abruptly cut off.

A woman shouted as she approached the baffled Minister: “Are you going to do anything about the ambulances waiting and the people dying out?”

Mr Barclay snapped back in an attempt to silence the angered woman: “Yes, we are.”

She retorted: “Well, don’t you think 12 years is long enough?” 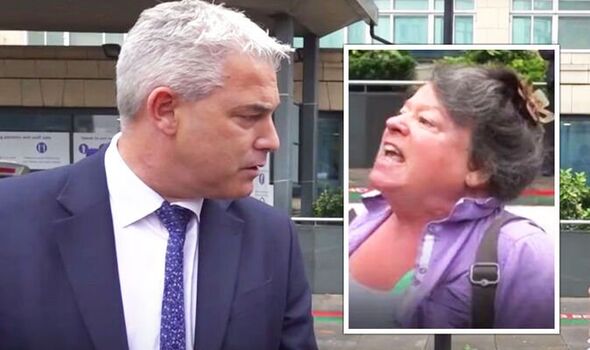 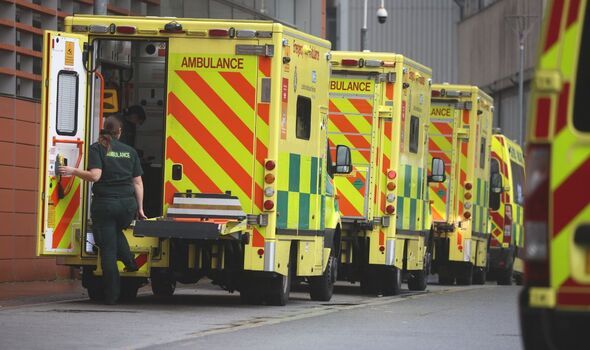 The camera cut across to the seething woman, glaring up at the Health Secretary, as she continued her tirade.

“In twelve years you’ve done bugger all about it!

“People have died and all you’ve done is nothing.”

She concluded her rant, leaving the Minister visibly bemused as she made hastily for the hospital entrance. 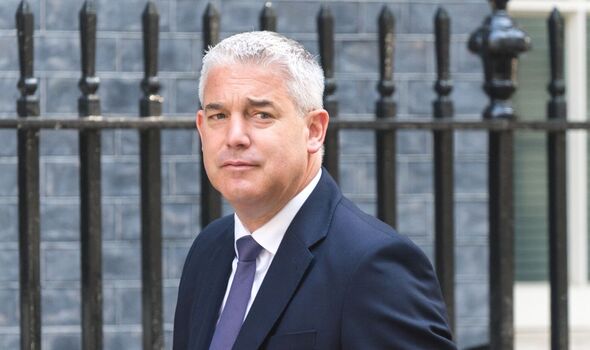 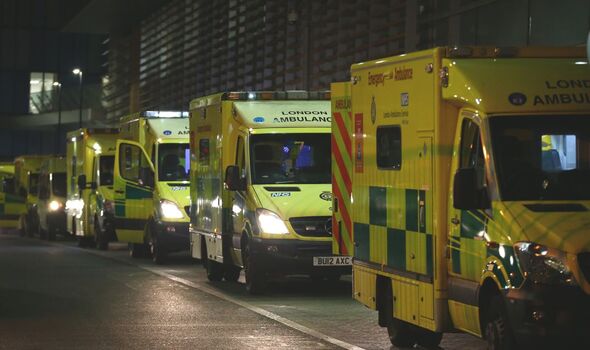 As Mr Barclay grappled to recover from the heated exchange, he described a plan to reduce ambulance waiting times as an “absolute priority” for the Tory government.

He added: “Of course, that is all connected to delayed discharge and people being ready to leave hospital who are not doing so, and that’s about the integration of care between social care and hospitals.” 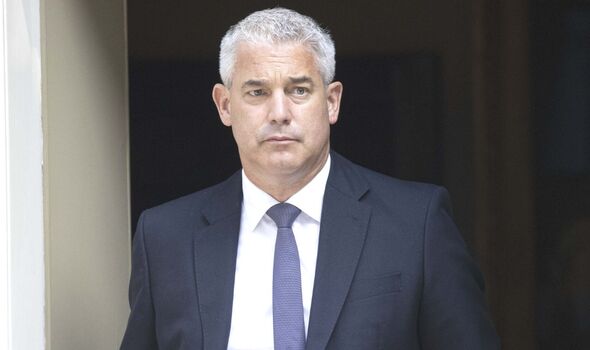 The news comes after the Care Quality Commission published a damning report that revealed patients were facing “frequent and prolonged” waits for ambulance services.

One case investigated as part of the report detailed an elderly patient who died after waiting 14 hours for an ambulance to respond to their call for help.

Mr Barclay said: “There is a range of issues within how we deliver on ambulances, but it’s an absolute priority both for the Government and for NHS England.”

Read next:
Harrowing moment mum calls 999 as ‘daughters are drowning’ at beach
NHS facing ‘very serious challenges’
Steve Barclay on spot as Burley probes ‘wine time Friday’
The most ‘striking failure’ was the treatment of some staff within No.
Steve Barclay appointed as new Health Secretary

How Coloradans in Congress voted on $2,000 stimulus checks

Brexit: Ministers warned about ‘overall state of readiness’ for end of transition period