Home » Politics » Why are you pressing on that? Diane Abbott erupts as she refuses to congratulate Starmer

“Above all, it’s a great result for Kim Leadbeater. And we’re all very happy because we’re socialists.”

The BBC News presenter renewed his line of questioning, saying: “But my question was, is this a victory for Keir Starmer?” 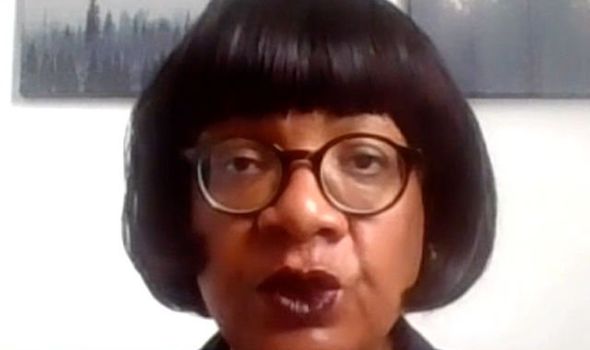 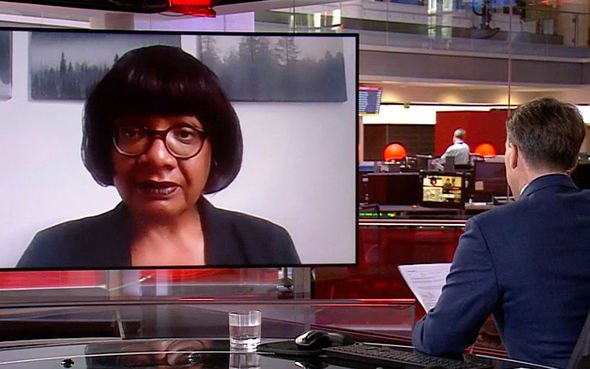 Once again Mr Brown attempted to get an answer out of the former shadow Home Secretary: “But he’s the leader of the Labour Movement.

“Why are you not agreeing with me that it’s a victory for Keir Starmer?”

Ms Abbott hit back: “Why are you pressing on that point?

“What we need to do know as a Labour Party, as a Labour movement, is stay together, move forward and focus on getting our policy offer right.

Ms Abott was very critical of Sir Keir’s leadership following Labour’s loss of the stronghold of Hartlepool to the Conservatives in May.

The former frontbencher repeatedly urged the new leader to embrace the policies of his predecessor Jeremy Corbyn and to reinstate his whip to bridge the gap with more left-wing voters within the Labour Party. 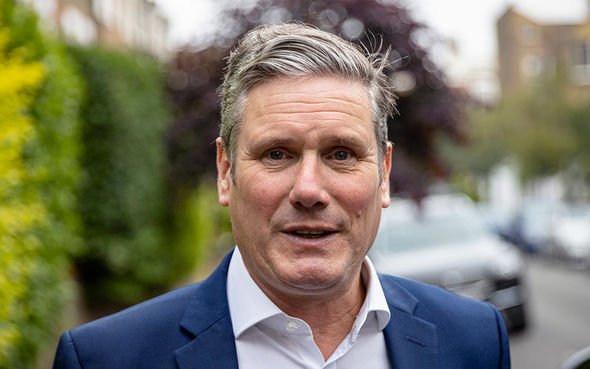 Sir Keir hailed a victory “against the odds” after Labour hung on to win in the Batley and Spen by-election.

“Kim has shown inspiring resilience in the face of hatred and intimidation. She was unafraid to call it out and ran a positive campaign of hope,” he said.

“We won this election against the odds, and we did so by showing that when we are true to our values – decency, honesty, committed to improving lives – then Labour can win.

“This result shows Labour at its best. This is just the start.”