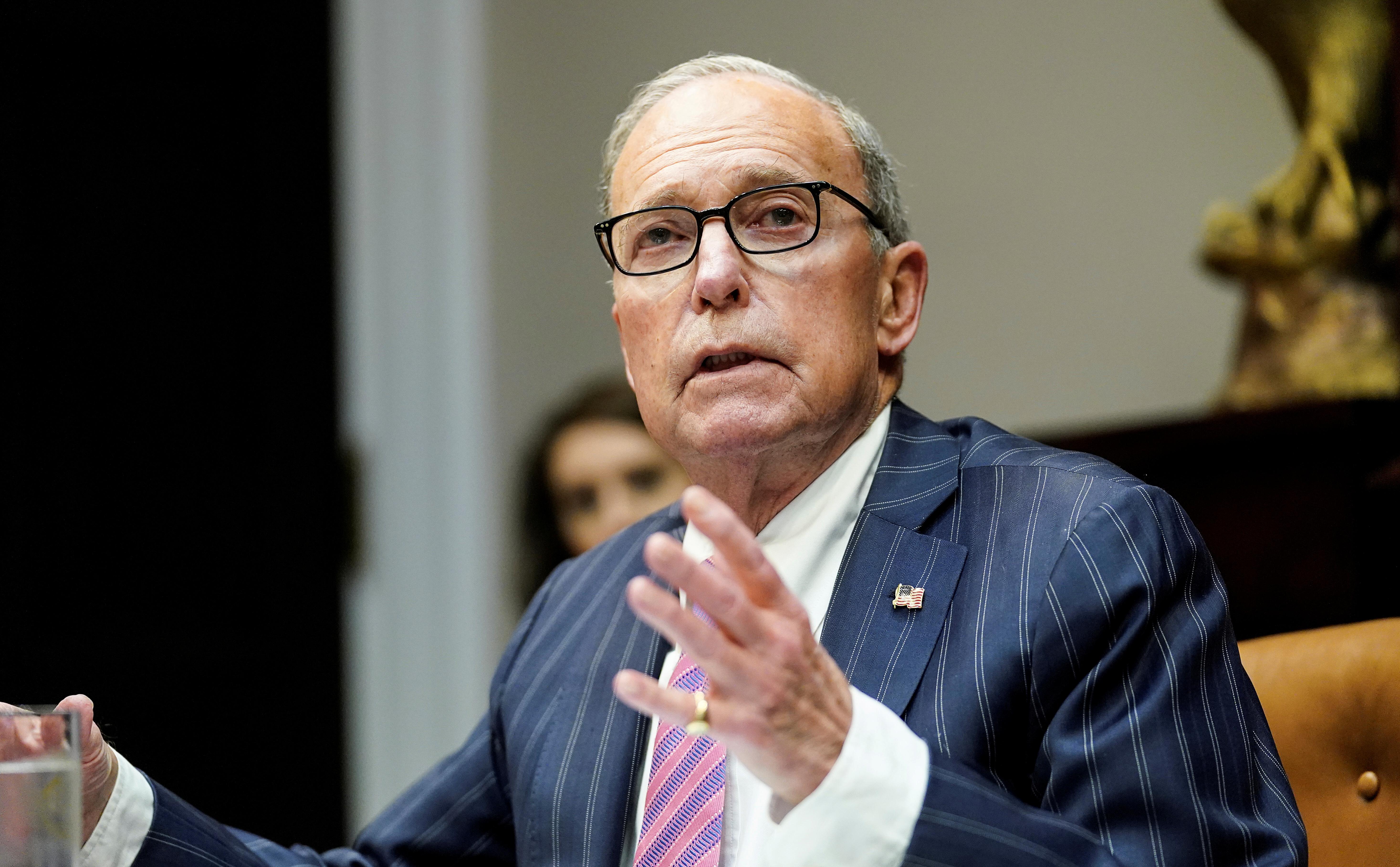 WASHINGTON (Reuters) – The White House has begun informal talks with Republicans and Democrats in Congress about next steps on coronavirus relief legislation, a top economic adviser to President Donald Trump said on Sunday.

“It’s not that we’re not talking. We are. It’s just informal at this stage,” White House economic adviser Larry Kudlow told ABC’s “This Week” program. “We’re collecting ideas for next steps, which will undoubtedly be data-driven.”

Kudlow said that he joined a Friday conference call with lawmakers from both parties in the House of Representatives and planned to do the same on Monday with members of the Senate.