Brexit: UK 'can be a global trading nation without EU' says MP

The life peer said Europhiles displayed these “unattractive” qualities in abundance as the bloc’s calamitous vaccine rollout stumbled from one gaffe to another. But even the prominent Brexiteer revealed he was surprised at how badly European leaders including German Chancellor Angela Merkel and French president Emmanuel Macron handled the pandemic.

He claimed this “confusion and uncertainty” only vindicated why the UK voted to leave the clutches of Brussels in 2016.

Writing in the Telegraph, Lord Tebbit said: “Indeed, even we Brexiteers have been surprised by events on the mainland of Europe where not only Macron, but even Angela Merkel look confused and uncertain whilst some officials in the upper ranks of the European Union displayed that unattractive combination of arrogance and incompetence which has confirmed the rightness of our decision to regain our independence.”

The former Tory MP, who served in Margaret Thatcher’s Cabinet, wrote the column to mark his 90th birthday.

The politician’s Eurosceptisim began around the time that then UK Prime Minister John Major signed the Maastricht Treaty in 1992. 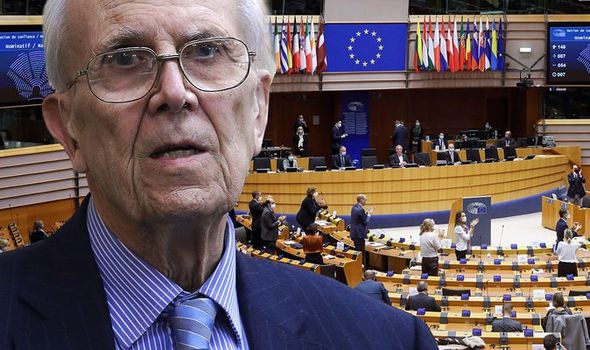 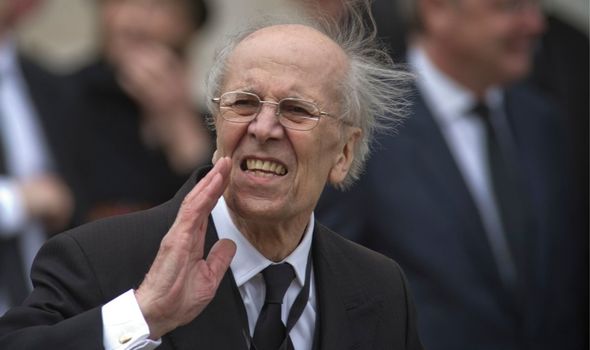 It formed the precursor to the European Union.

His worries were branded “nonsense” at the time, but hindsight has paid dividends and showed that he was voicing legitimate concerns about Brussels and the direction of the EU.

The UK’s vastly successful vaccine rollout compared with the EU’s bumbling effort has also highlighted the benefits of leaving.

Currently the UK is on course to offer a vaccine to every UK adult by the end of July, two months before the EU is due to hit the milestone. 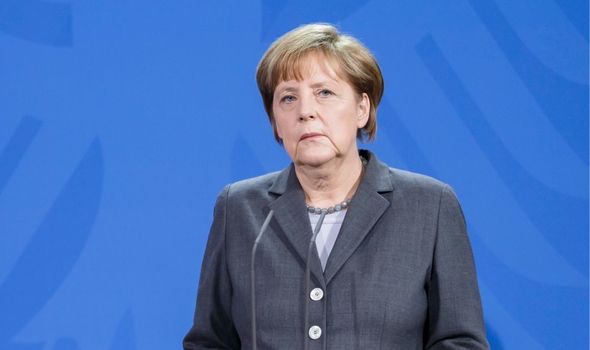 It appears the bureaucratic obsession with acting as a bloc rather than individual countries has repeatedly hampered attempts to jab its population.

Brexit Britain hasn’t been faced with this issue, enabling it to solely focus on a fast and effective rollout to get the economy back on track.

The economic effect of this is already showing, with Imperial College London predicting that the UK could earn up to an additional £36bn by emerging from lockdown two months earlier.

As the EU struggles to hit its targets, it has spitefully tried to hamstring the UK by threatening to bloc vaccine exports. 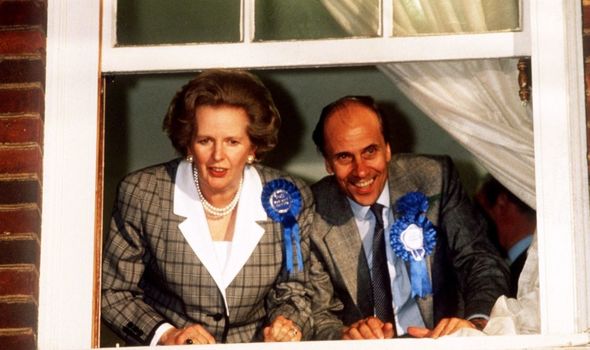 Prime Minister Boris Johnson later said he was “reassured” following meetings with his European counterparts during which he warned against vaccine nationalism.

Today the two sides began sitting down to discuss a constructive way forward. 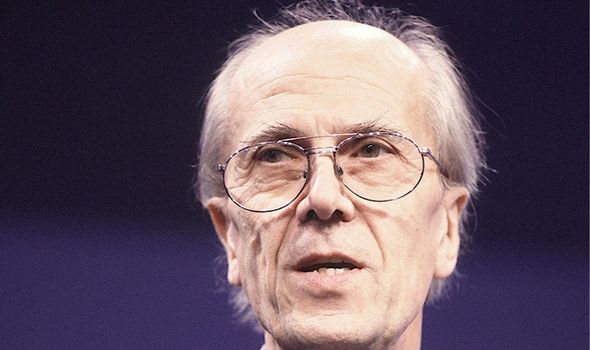 British negotiators are reportedly keen to point out that UK taxpayers have contributed £84million towards the development of the vital AstraZeneca jab.

Without this there would be no vaccine – something many claim the EU has repeatedly failed to point out.