Boris Johnson became an electoral asset for the Conservatives in 2019 when he won a landslide 80-seat majority in Parliament and achieved Brexit. Scandalous conduct since then has seen his political capital disappear almost entirely, eating into that all-important majority. But Mr Johnson has only become emboldened by the calls from rebel Tories for him to stand down, and his allies have reportedly met unrest with private threats to launch another General Election.

Could the Prime Minister call a September General Election?

Recent reports have suggested that allies of the Prime Minister have used the prospect of a General Election to whip rebels into line.

The reasoning behind the idea is that if they didn’t back Mr Johnson, they would lose their seats and overall power in a landslide defeat.

While he rejected the idea, the Conservatives recently backed a legislative change that would allow Mr Johnson to call an election. 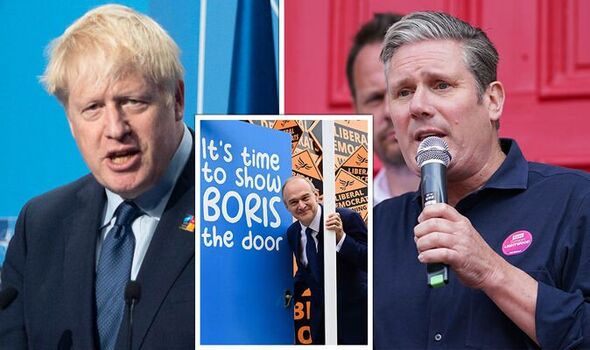 Previously, he was only able to dissolve Parliament in the following three scenarios: 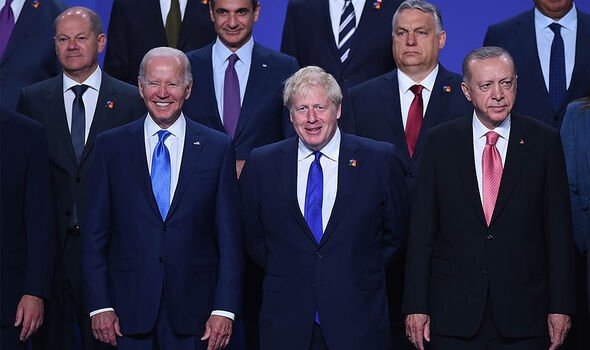 With the act repealed, the Prime Minister regains the right to advise the Queen to dissolve Parliament at his liberty.

He would no longer need the Commons supermajority or to pass an act of Parliament calling for an early election in September this year.

Conservatives may also delay elections where they choose, as analysts expect they might.

The latest possible date for this, at present, is January 2025, two years after the next scheduled race in 2023. 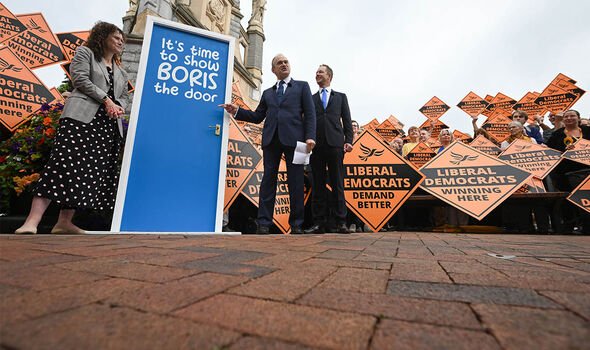 Who would win if a General Election was called in 2022?

The Prime Minister ruled out a possible General Election while speaking to reporters at the NATO Madrid summit, stating the idea “hadn’t occurred” to him.

Not calling an election would be in his favour, given his rock-bottom 65 percent disapproval rating and two recent by-election losses.

But polling shows that while the party could gain from the Conservative misery, it wouldn’t exactly fare well either.

A survey conducted by Savanta ComRes for The Independent today found the electorate would extract the Tories from office in a 2022 election.

The Prime Minister would face losing his own Uxbridge and South Ruislip seat, but Labour would fail to gain an overall majority.

SavantaComres found Sir Keir Starmer would fall a dozen seats short of the total MPs required to form a Government.

But the firm reasoned that he could conceivably cross that threshold with the help of Sir Ed Davey’s Liberal Democrats.