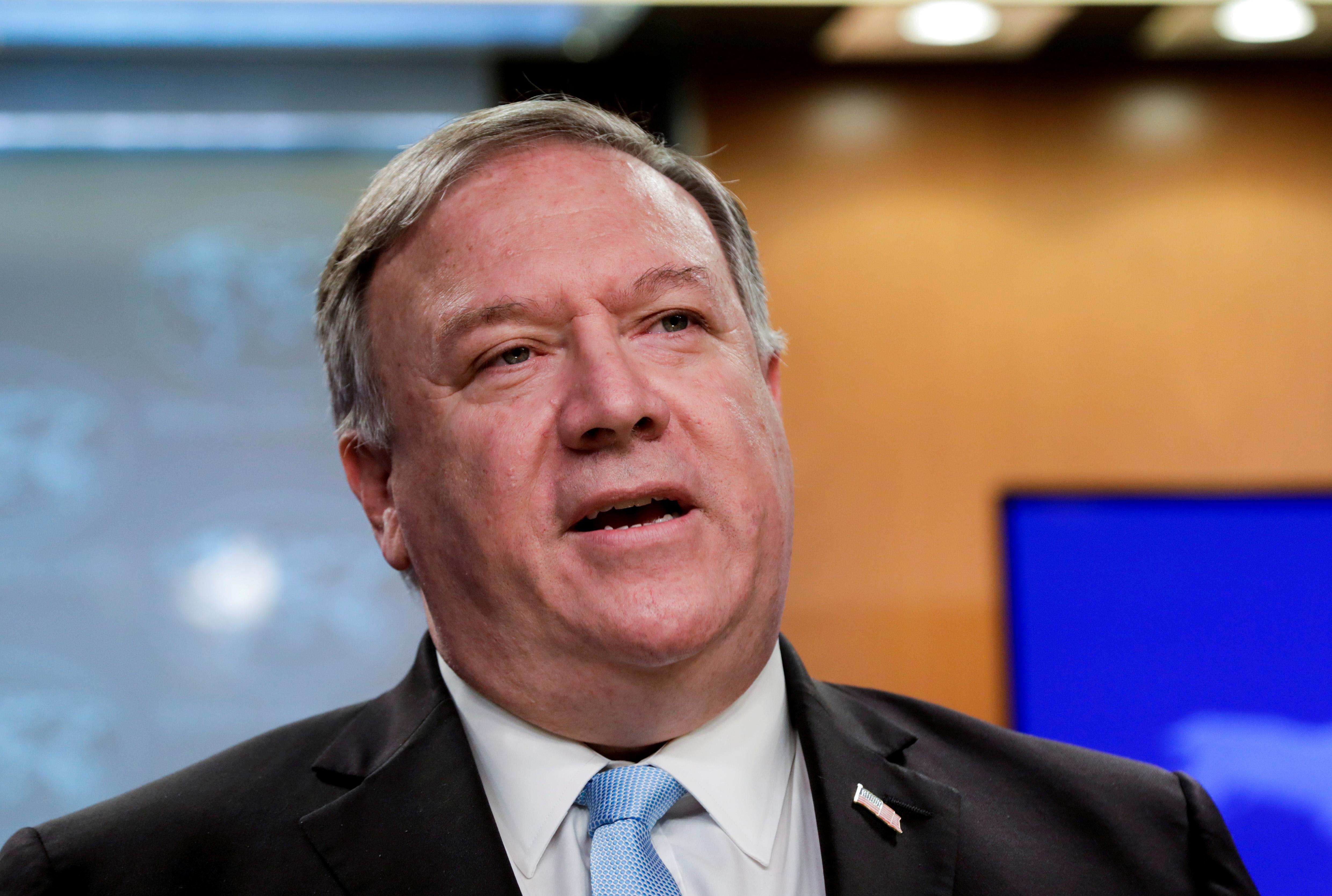 WASHINGTON (Reuters) – U.S. Secretary of State Mike Pompeo on Thursday branded as “a traitor” former White House national security adviser John Bolton, who has accused President Donald Trump in a book of sweeping misdeeds and said he is not fit for office.

“It is both sad and dangerous that John Bolton’s final public role is that of a traitor who damaged America by violating his sacred trust with its people,” Pompeo, the latest in a series of Trump allies to condemn Bolton, said in a statement.