(Reuters) – The United States recorded more than 1,000 deaths from COVID-19 for the fourth straight day on Friday but a top White House advisor on the pandemic said she saw signs that the worst could be past in hard-hit southern and western states. 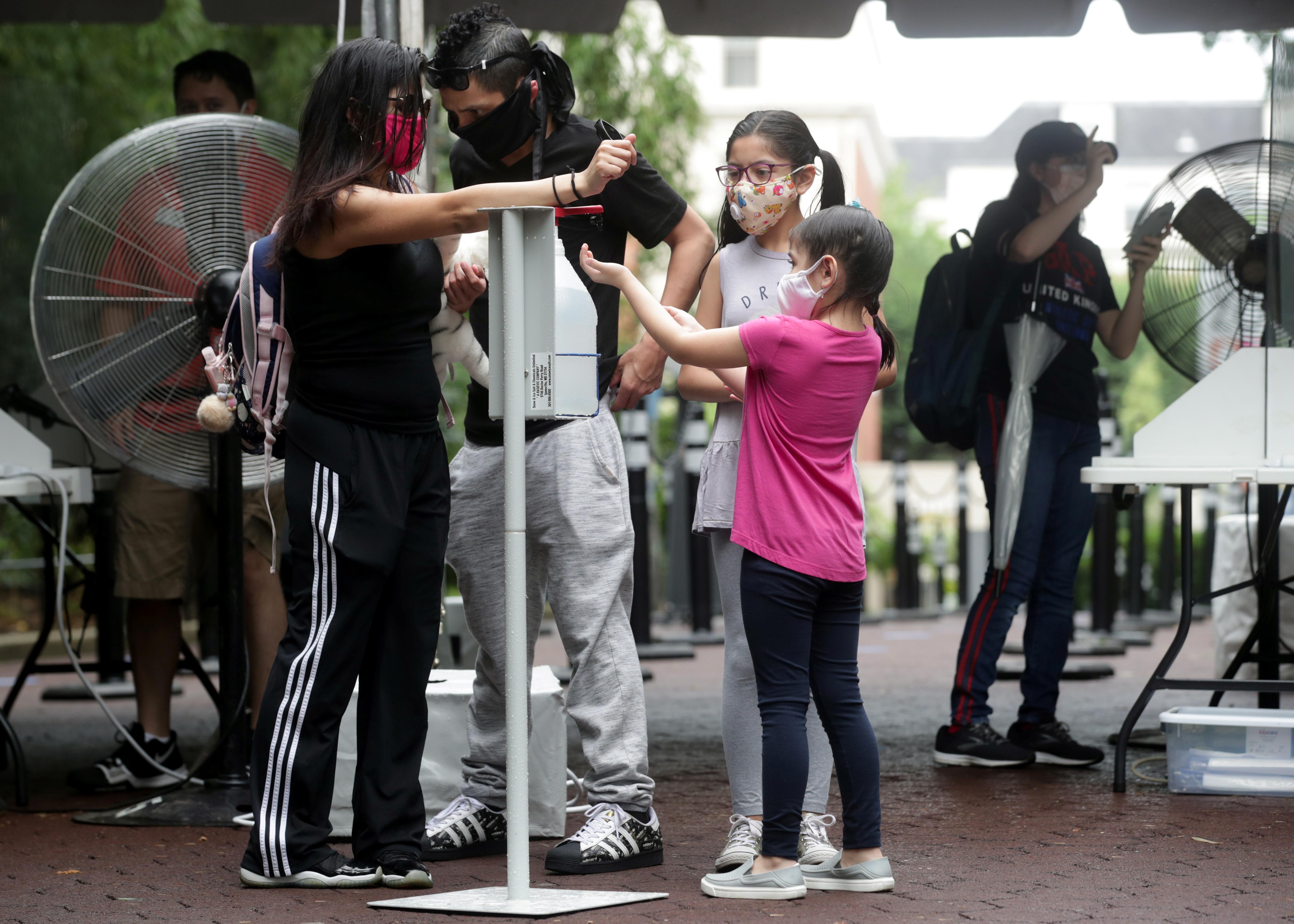 The numbers have been driven in large part by a surge in infections in Arizona, California, Florida, Texas and California.

“We’re already starting to see some plateauing in these critically four states that have really suffered under the last four weeks, so Texas, California, Arizona and Florida, those major metros and throughout their counties,” Dr Deborah Birx told NBC news in an interview.

Birx’s comments came as federal health and education officials stressed the need for children to return to in-class instruction. The American public and its leaders have been sharply divided over whether students should return to school for the fall term during the pandemic.

Birx said children under the age of 18 are typically less sick than older adults from the sometimes deadly illness but called it an “open question” how readily those under 10 can spread the virus.

U.S. President Donald Trump has pushed for schools to reopen, saying that it was critical to the mental and emotional well-being of children and the ability of their parents to work.

Business closures and “stay-at-home” orders imposed by governors and local officials have badly damaged the nation’s economy and thrown millions of Americans out of work.

Graphic: Tracking the novel coronavirus in the U.S. here

The CDC issued a call to reopen schools in a statement posted on its website that listed the benefits of being in school and downplayed health risks, although it said exceptions should be made for so-called virus “hot spots.”

The guidance does not carry the force of law, and it is unclear how much weight it will carry with school districts. Most teachers unions, which in some states and cities have an outsized political influence especially among Democrats, have fought hard against reopenings.

The guidelines were “all put out with the intent to help facilitate, as was mentioned earlier, the full reopening of schools for face-to-face learning,” said Dr Robert Redfield, the CDC’s director.

The CDC, the nation’s health protection agency posted the documents after Trump called earlier recommendations too tough, impractical and expensive. The Republican president has been increasingly critical of health experts as the surge in cases interferes with his efforts to reopen the economy.

While the risk of severe COVID-19 is seen as relatively low for children, there is fear they could infect teachers and other employees.

Schools across the country are opening on different dates, with different modes of teaching – virtual instruction, in-person in classrooms, or a hybrid of both – and different or unclear expectations of how long each stage will last.

In-person classes in metropolitan Houston, which has been hard-hit by the virus in recent weeks, have been delayed until at least Sept. 8, Harris County Judge Lina Hidalgo said.

Graphic: Where coronavirus cases are rising in the United States here

New Jersey on Friday issued guidelines allowing parents to choose all-remote learning after receiving feedback from many who “wanted a greater voice in the decision-making process.” 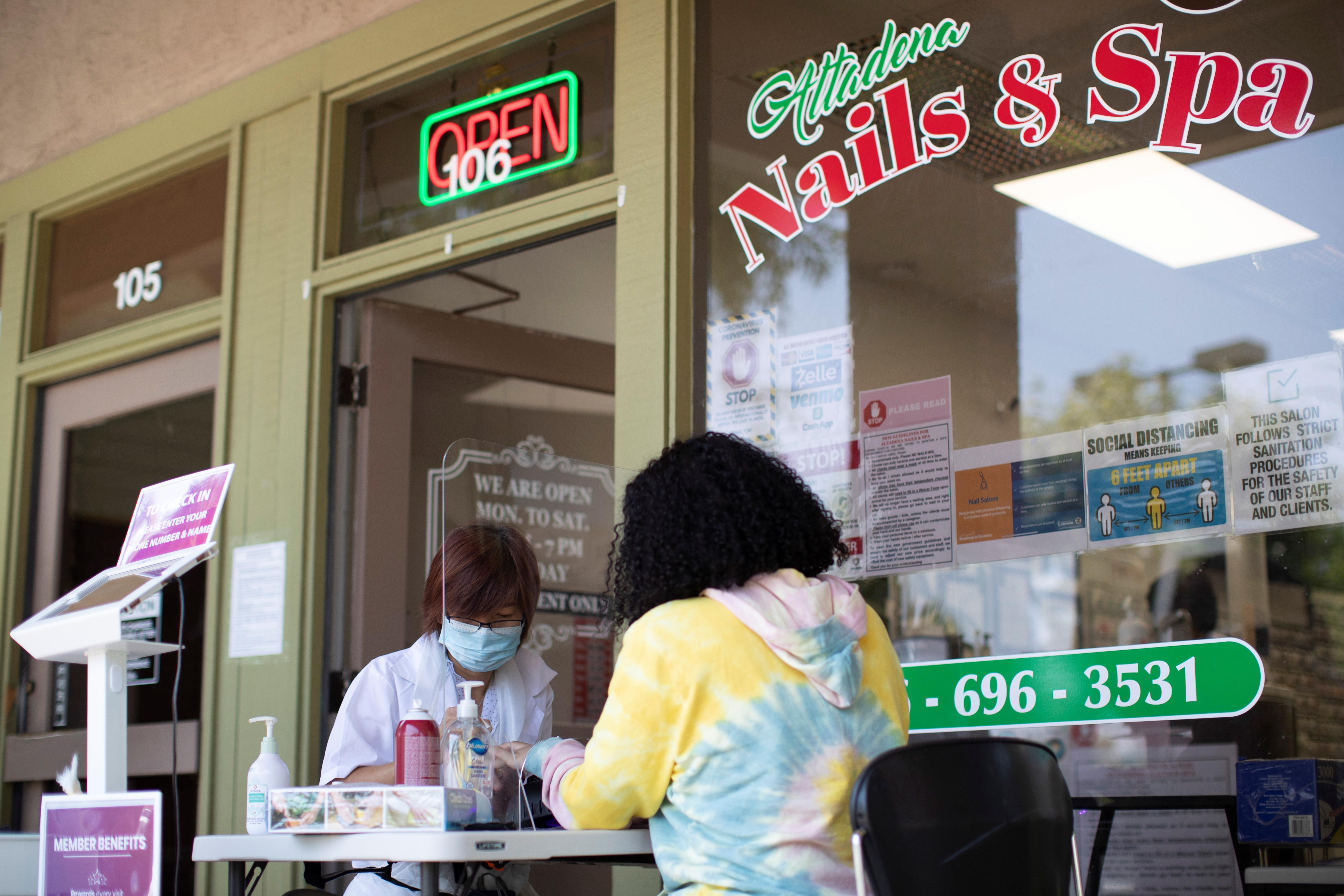 Heather Mellet, 42, has two children in Florida’s Orange County Public Schools system, which is starting classes on Aug. 24. Parents can choose online, in-person, or a hybrid, she said.

Mellet is keeping both her children home and opting for online learning only.

“We’re choosing the best of the bad options,” she said.