WASHINGTON (Reuters) – U.S. lawmakers are very close to an agreement on approving extra money to help small businesses hurt by the coronavirus pandemic and could seal a deal as early as Sunday, congressional and Trump administration officials said. 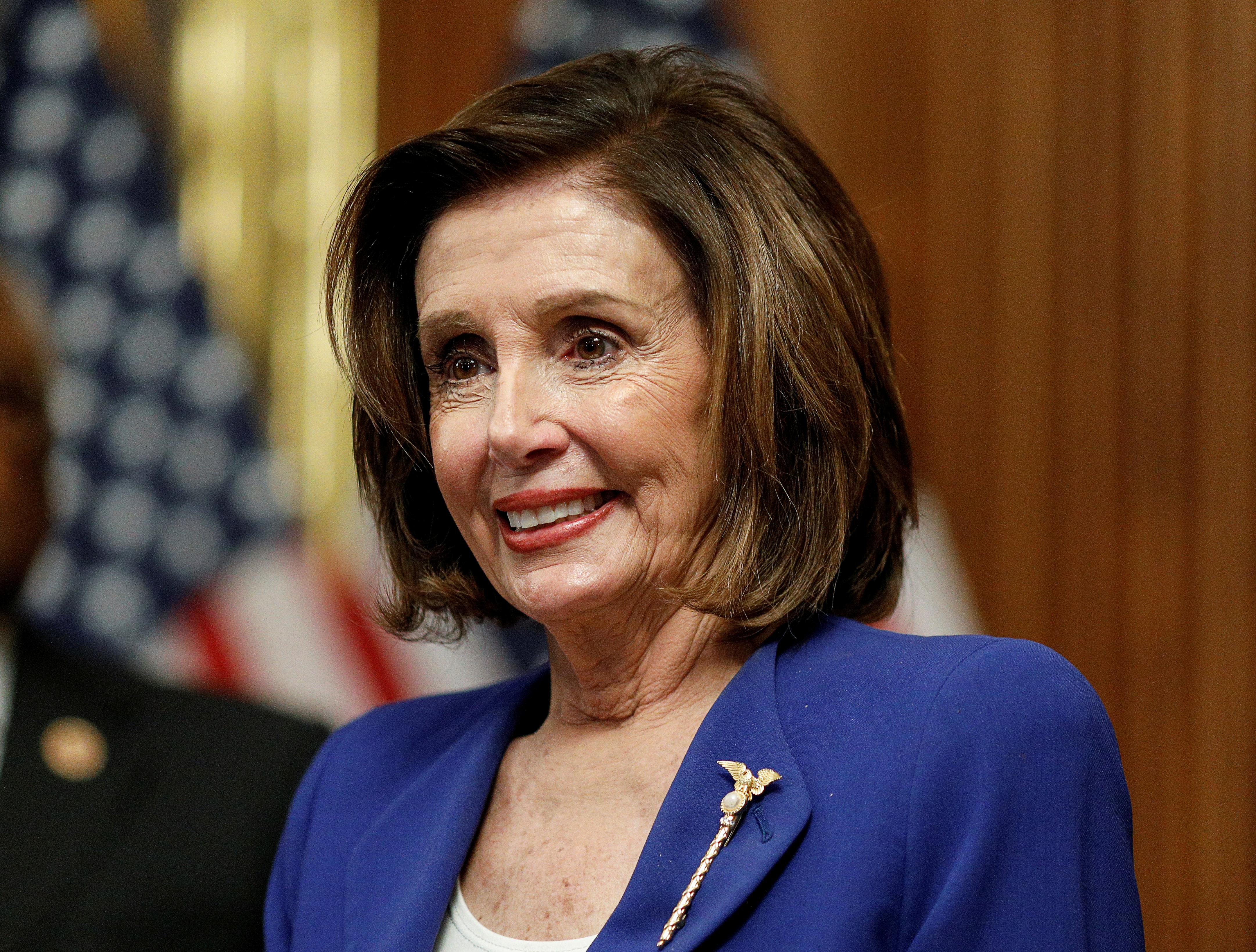 “I think we’re very close to a deal today and I’m hopeful we can get that done,” U.S. Treasury Secretary Steve Mnuchin said in an interview with CNN.

Senate Democratic leader Chuck Schumer also said he hoped an agreement with Republicans could be sealed as early as Sunday evening. Schumer cautioned, however, that both sides had a few more issues to deal with.

Mnuchin said he believes another $300 billion should be sufficient to reach everyone seeking a small business loan.

He told CNN’s “State of the Union” that funding for states would not be included in the interim funding bill. He said he spoke to Schumer on Sunday morning and that the Democrat was on board with the new small business loan program.

An agreement would end a stalemate that has lasted more than a week over Republican President Donald Trump’s request to add $250 billion to a small-business loan program. Congress established the program last month as part of a $2.3 trillion coronavirus economic relief plan, but it has already run out of money.

Now a picture is emerging of who got the money. More than 25% of the total pot went to fewer than 2% of the firms that got relief. They include a number of publicly traded companies with thousands of employees and hundreds of millions of dollars in annual sales.

“I think we’re very close to an agreement,” Nancy Pelosi, speaker of the Democratic-controlled House of Representatives, said in an interview with ABC’s “This Week” broadcast on Sunday.

Pelosi and Schumer wanted more money for small businesses but also sought more coronavirus response funds for state and local governments and hospitals, as well as food assistance for the poor.

“We want to make sure that it’s reaching all of America’s small businesses,” Pelosi said. She said she also wanted police and fire departments, health care workers, doctors, nurses and teachers to be compensated too and not fired.

“That’s why we’re asking for the additional funds in the package, as well as for hospitals so that we can do testing, testing, testing” for the presence of coronavirus in communities.

Governors of hard hit states such as New York and New Jersey have said they need more federal funding to increase testing.

Democratic lawmakers from battleground districts are already under attack by Republican campaign operatives because the emergency loans for small businesses have dried up. Last week some of these Democrats said their congressional leaders should prioritize the small business funding and get it flowing again.

Pelosi, however, said there was an opportunity to get money for the hospitals, teachers and firefighters in the interim funding bill. Congress plans to take up another major coronavirus relief legislation after the small business fund is replenished.