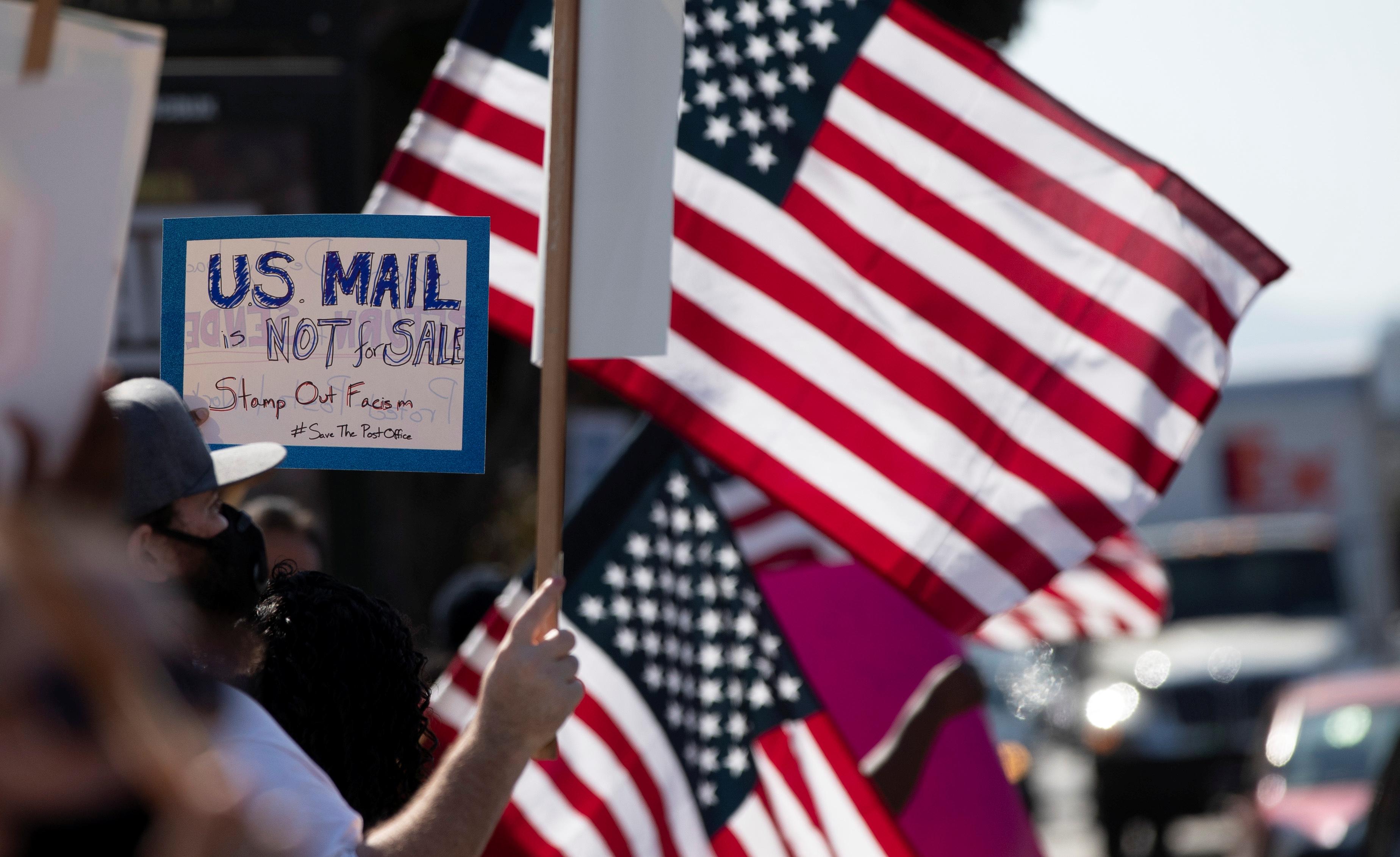 Representative Carolyn Maloney, a Democrat who chairs the Oversight and Reform Committee, said Monday that DeJoy had not turned over any additional documents after a hearing.

A spokeswoman for Maloney confirmed on Wednesday the subpoena had been served.