On Sunday evening, Liz Truss posted on Twitter that it was “great to be here” in Birmingham after arriving for the Conservative party conference. She added: “Together we’re focused on growing our economy and getting Britain moving.” The conference officially begins on Sunday and will end on Wednesday, October 5, with more than 12,000 attendees expected.

The Prime Minister’s tweet comes after it has been reported that protests have been planned at Birmingham city centre during the conference against the Conservative party and the cost of living crisis.

The People’s Assembly, alongside the Midlands Trade Union Congress, have organised the protests and in a statement, one union joining said it would be “the first opportunity we have had to confront the new Government and show the strength of feeling amongst working people.”

The Public and Commercial Services Union also said in their statement: “As millions of people are suffering from the cost of living crisis, Chancellor Kwasi Kwarteng unveiled a mini budget which cut the highest rate of tax and removed the cap on bankers’ bonuses. The Tories are the party of the rich, and they are proud of it.”

On Saturday, a different protest was organised by the Enough is Enough campaign which was attended by over a thousand people in Birmingham.

Three rail unions were also striking on Saturday in order to limit travel options to the Conservative Party’s annual conference.

Ramona McCartney, an organiser with the People’s Assembly, said in an interview with Birmingham Live that protesters were arriving from London, Stoke, Liverpool and Blackburn, but there was also hope for local support in Birmingham. 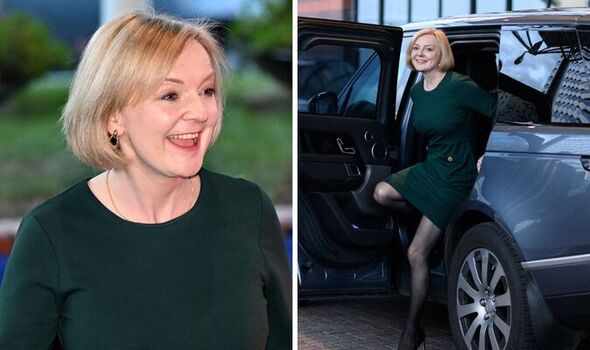 Ms McCartney said: “It has been a truly awful few days – people have been left reeling by the crisis that was triggered by the mini budget, and since then the Government has just been missing in action,

“The rally in Birmingham will be the chance to show the Conservative delegates how deeply harmful their actions are proving for ordinary people.”

Mick Lynch from the Nation Union of Rail, will also be attending the protest as a speaker for the rally and said: “The Tory government need to recognise that we will not meekly accept a cost-of-living crisis that was not of our making.

“The rich have never been richer and now their friends in the Conservative Party are rewarding them further with tax cuts and increased access to our public services.

“We are building a strong working-class voice on the streets of Britain that is united and determined to fight for jobs and decent pay.” 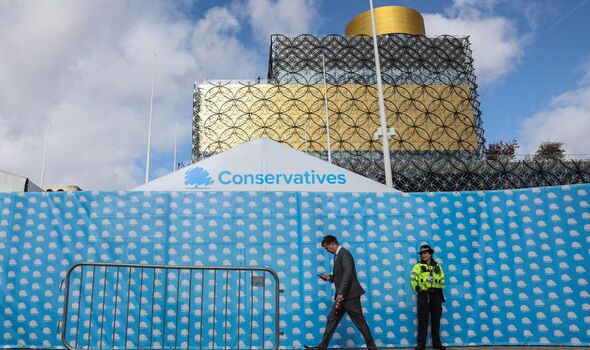 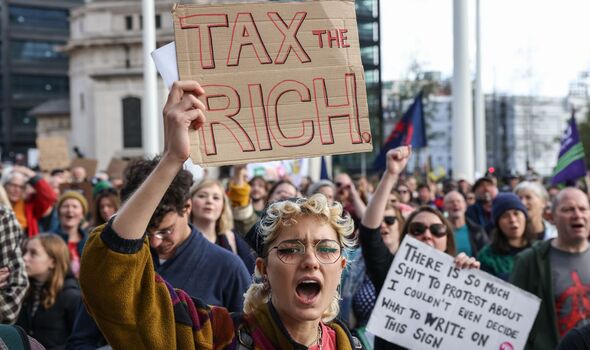 Chancellor Kwasi Kwarteng is expected to address the Conservative party conference on Monday, after he announced his shambolic mini-budget last week.

One MP told the Guardian: “There is very little I can imagine that Kwasi could say which would not do more to undo the emergency action the Bank had to take earlier this week. Every time he or Liz speaks, things get worse.”

The Bank of England was forced into emergency action after the budget announcement and said they would buy up to £65 billion worth of Government bonds to stop the collapse of some pension funds.

According to the BBC, a source close to Mr Kwarteng said: “We make no apology for reversing an unsustainable high tax path” about the budget, while a senior investor said of Mr Kwarteng’s budget:  “I don’t know a single person in the City who thinks he knows what he is doing.” 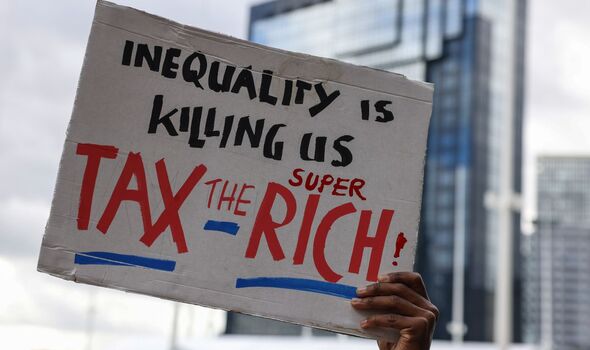 The Conservative party conference has also begun the same day it was revealed that Liz Truss’s poll rating is now lower than former Prime Minister Boris Johnson’s rating before he was forced to resign.

The Prime Minister is expected to speak at the Conservative party conference on Wednesday, the final day of the conference, on a day headlined as “getting Britain moving”.

The latest Opinium poll has revealed the Prime Minister’s approval rating has fallen from -9 to -37 in one week, with 55% disapproving of the job Ms Truss is doing while 18% approved.

Boris Johnson’s approval was -28 when he resigned, but his worst ever rating was -42 after the partygate controversy during his time as leader.

Labour leader Keir Starmer has seen an increase in his approval rating, as his score is +9 after it was -4 last week, and also has a 17 point lead when voters were asked who they see as the best prime minister.

Brexit WIN as UK poised for trade deal with Australia