Liz Truss is facing a dire political battle as her mini-budget, announced last Friday by chancellor Kwasi Kwarteng, is slammed by critics from both those outside and within her own party. The latest YouGov poll outlining the country’s current voting intention following the highly controversial fiscal announcement sees Labour gaining five points, resulting in a clear 17-point lead over Ms Truss’ government.

In last Friday’s mini-Budget chancellor Kwasi Kwarteng announced plans to cut the 45p top rate of income tax. The move will see earners making more than £150,000 receive an extra £10,000 a year, and comes alongside a scheme to scrap the cap on bankers’ bonuses.

While the plans were touted as a scheme to drive growth and tackle inflation, markets have already reacted negatively to the mini-Budget, with the British pound falling to its lowest level against the US dollar in history. Meanwhile, commentators across the political spectrum have trashed the strategy as Westminster insiders claim they have already heard news of MPs submitting letters of no confidence in their new PM, who has been in the role for less than a month.

The YouGov poll placed Labour at 45 percent of the vote, while the Conservatives lost four points and now sit at just 28 percent. Meanwhile, an Ipsos survey found that the number of voters actively approving of Ms Truss is the lowest of all Prime Ministers in the last 32 years, with just 27 percent of respondents saying they approve of her.

The next lowest approval rating when they first took office was that of Ms Truss’ predecessor Boris Johnson, who scored a 31 percent rating. 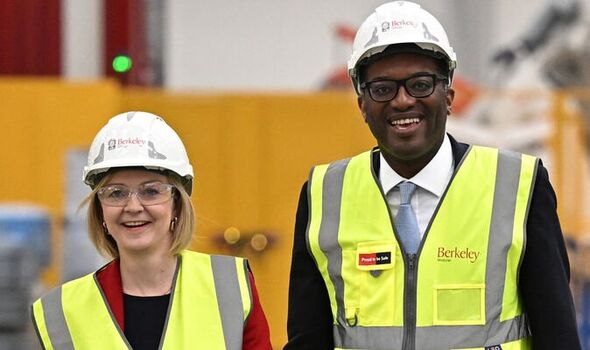 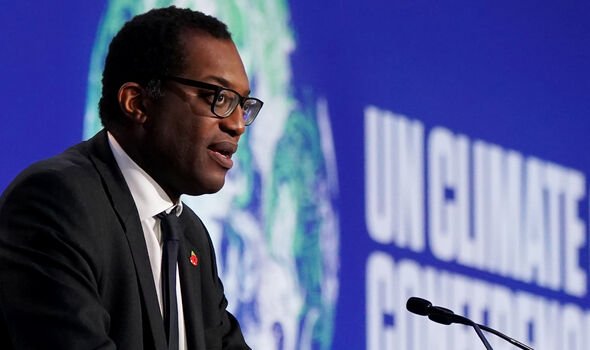 A former Tory minister did not mince words when he predicted the future of Ms Truss’ government, telling Sky News: “Liz is f*****. She is taking on markets and the Bank of England.”

The ex-minister added: “They are already putting letters in as think she will crash the economy.”

Guido Fawkes reporter Cristian Calgie shared on Twitter that two Tory MPs had expressed a total loss of faith in Ms Truss. One said the Tory reaction to the YouGov poll was a “a general melt down”.

Another MP, the reporter claims, said: “I haven’t seen a sh**show like this since I visited my local sewage works”.

The pound plummeted to its lowest level against the dollar since decimalisation in 1971, falling more than 4 percent. It regained some ground to a 20-year low of $1.05 before recovering further to $1.075 just after 10am this morning. 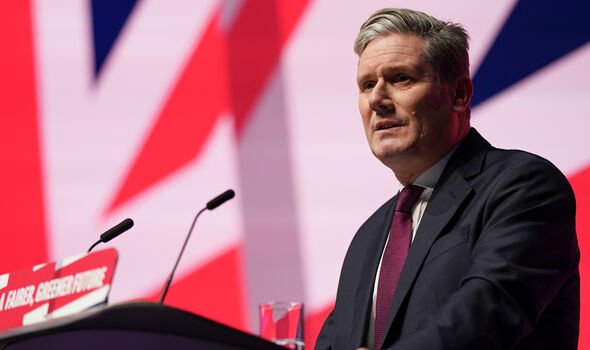 Tory MP Mel Stride, chair of the Treasury select committee, suggested that Mr Kwarteng had been wrong to signal further tax cuts on Sunday, amid the dramatic decline in the value of the pound.

He said: “One thing is for sure – it would be wise to take stock of how through time the markets weigh up recent economic announcements rather than immediately signalling more of the same in the near term.”

Meanwhile, ITV’s Paul Brand said a Tory MP had told him that Liz Truss “has only ‘weeks’ for markets to settle before backbenchers make a move.”

He added: “But first step would be demanding the sacking of the Chancellor, they say. MPs watching markets closely to see if this passes, otherwise there’ll be trouble.” 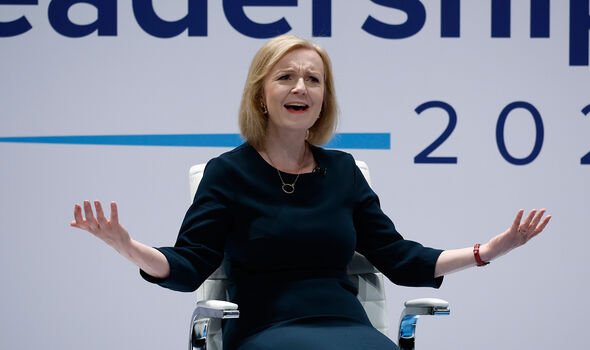 Defending her tax cuts on Sunday, the PM said she was “unapologetic” about her pursuit of a “low-tax nation rich in opportunity”.

She said her government would be defined by “taking tough choices and doing things differently” from her predecessors.

Ms Truss wrote in the Mail on Sunday: “Growth means families have more money in their pockets, more people can work in highly paid jobs and more businesses can invest in their future.

“It provides more money to fund our public services, like schools, the NHS and the police. We will be unapologetic in this pursuit… everything we do will be tested against whether it helps our economy to grow or holds it back.”

Should Brexit Britain pander to Joe Biden for US trade deal? VOTE HERE