(Reuters) – U.S. President Donald Trump’s former lawyer Michael Cohen will return to his Manhattan apartment on Friday to finish his criminal sentence after a judge found he was imprisoned two weeks ago as retaliation for planning to publish a book about Trump. 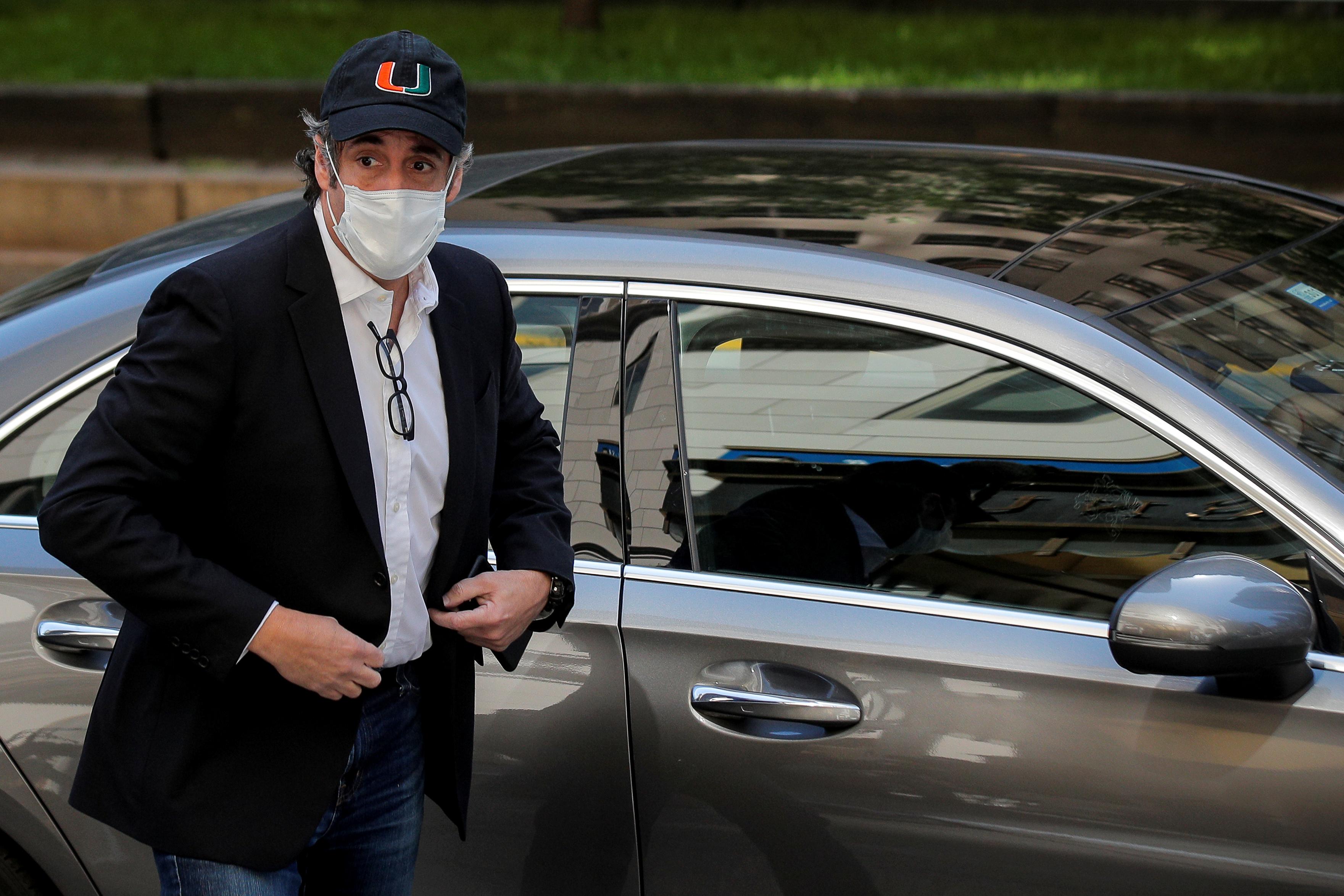 In May, Cohen was furloughed from prison because of concerns about the spread of coronavirus.

On July 9, Cohen and his attorney met with prison officials to convert his furlough to a home confinement to finish out the final two years of his three-year sentence. After Cohen questioned a media provision that barred him from publishing the book, engaging with news organizations and posting on social media, officials shackled him and returned him to prison.

Hellerstein said at Thursday’s court hearing that he had never seen such a gag provision in his 21 years on the bench.

“I make the finding that the purpose of transferring Mr. Cohen from furlough and home confinement to jail is retaliatory and it’s retaliatory because of his desire to exercise his First Amendment rights to publish a book,” Hellerstein said at Thursday’s hearing.

Cohen, who once said he would “take a bullet” for Trump, was sentenced in 2018 for directing hush payments to pornographic film star Stormy Daniels and former Playboy model Karen McDougal, who claimed they had affairs with Trump

The president has denied having the encounters and has called Cohen a “rat.”

On July 2, Cohen tweeted he was close to completing a book and he anticipated publishing it in September. At the time of his May release, he tweeted that “there is so much I want to say and intend to say. But now is not the right time. Soon.”

In court papers, Cohen said the book will contain his experiences and observations from the decade he worked for Trump and had a relationship with him and his family, including both before and after he became president. Cohen said it would provide “unflattering details” of Trump’s behavior.

Even as he turned on Cohen, Trump has repeatedly voiced his support for loyal former allies.

A day after Cohen was sent back to prison, Trump commuted longtime friend and adviser Roger Stone’s prison sentence for lying under oath to lawmakers investigating Russian interference in the 2016 U.S. election.