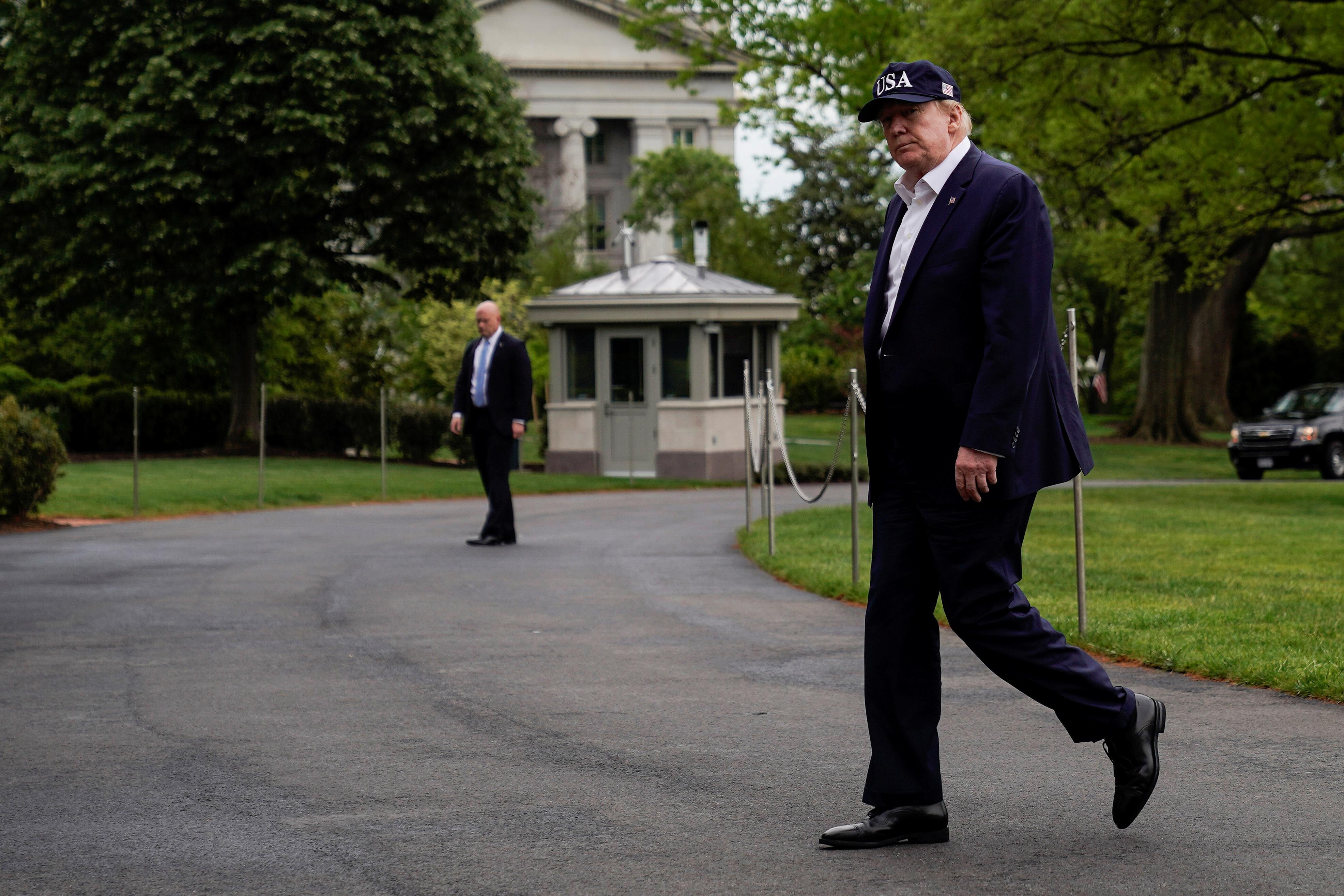 WASHINGTON (Reuters) – President Donald Trump will take questions about the new coronavirus at a televised virtual town hall on Sunday as some states relax stay-at-home orders while others keep them firmly in place.

The town hall, entitled “America Together: Returning to Work,” will air on FOX News Channel from Washington, D.C.’s Lincoln Memorial from 7 to 9 p.m. The network said Trump would answer viewer-submitted questions from 7:15 to 8:45 p.m.

Trump seems sure to get questions about why states such as Georgia and Texas have begun to ease restrictions meant to slow the spread of the highly contagious disease while others such as New York and Washington have not.

About half of U.S. states have moved toward at least partial lifting of shutdowns as the number of new COVID-19 cases has begun to drop or level off and as citizens agitate for relief from restrictions that have sent the economy into a tailspin.

The patchwork response reflects varying health conditions around the country, the primacy of state governments in making decisions to limit residents’ movements to slow the disease’s spread, as well as the absence of clear federal direction.

According to a Reuters tally, at least 1,150,725 cases of the novel coronavirus have been reported in the United States and at least 66,818 people have died from the COVID-19 disease since the first U.S. case was diagnosed in Washington state on Jan. 20.