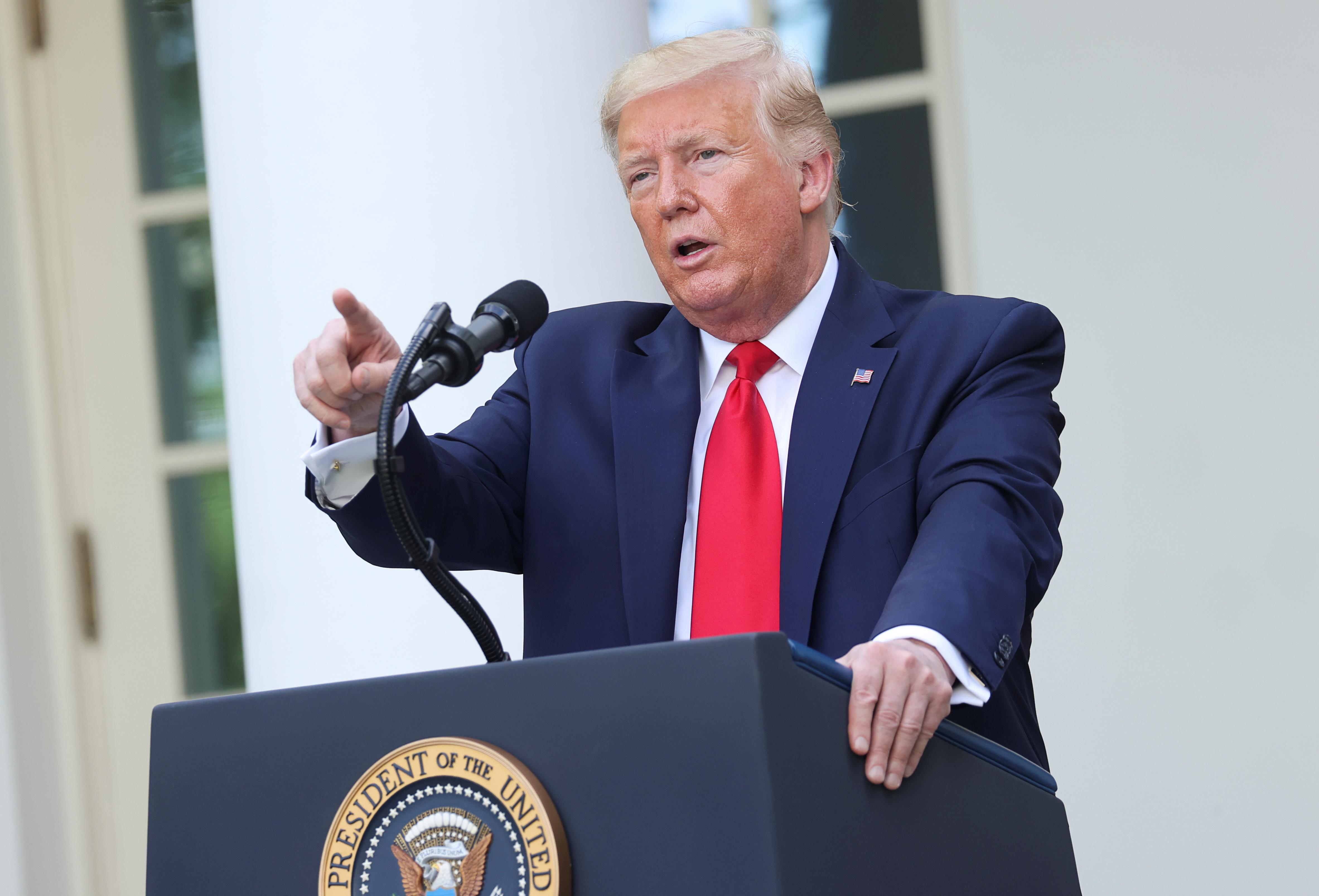 “We need a fast decision from the governor,” Trump told reporters at the White House. “If he feels that he’s not going to do it, all he has to do is tell us and then we’ll have to pick another location, and I will tell you a lot of locations want it.”

The convention is set to start on Aug. 24 in Charlotte.