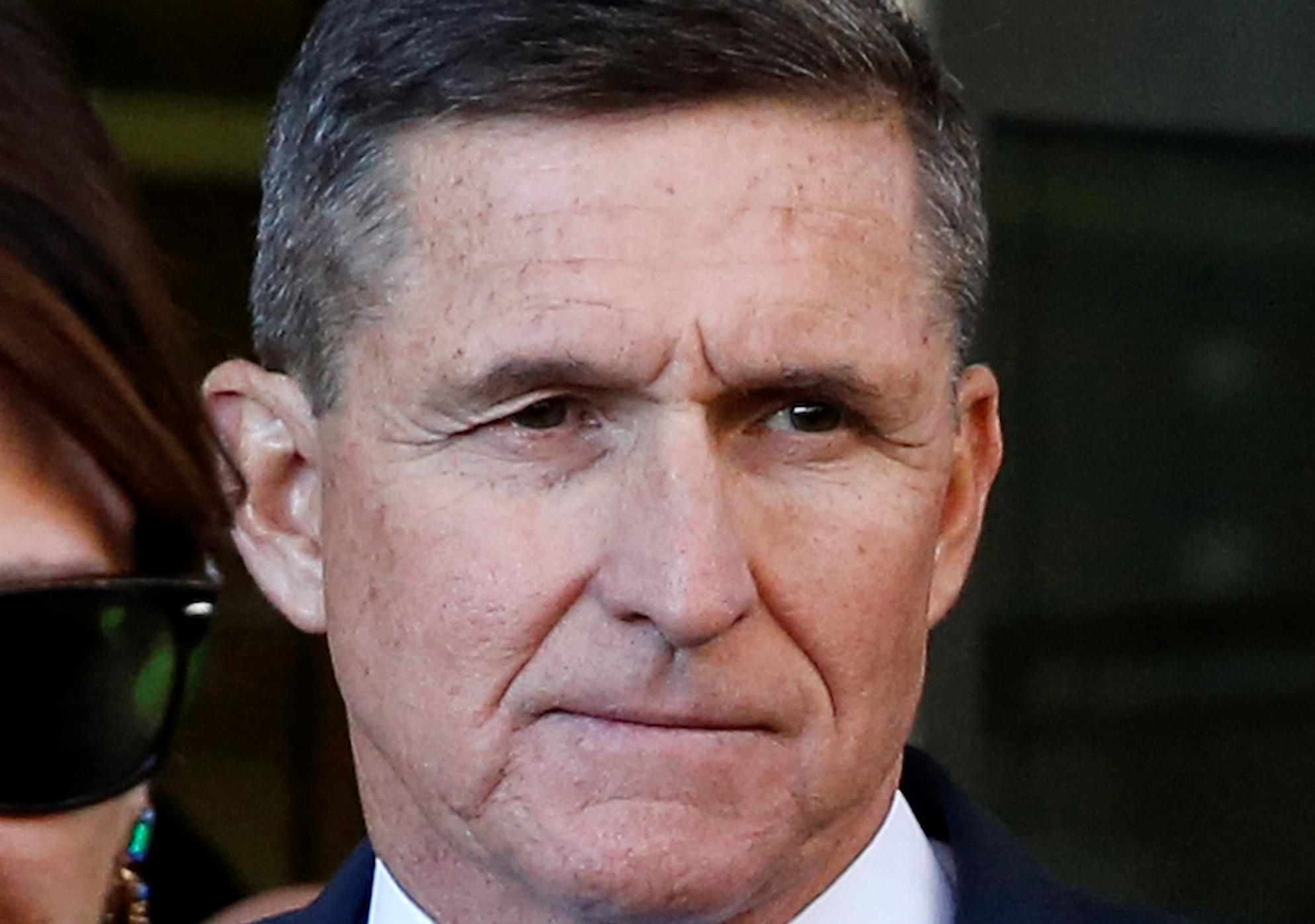 WASHINGTON (Reuters) – U.S. President Donald Trump said he would consider bringing former national security adviser Michael Flynn, a key figure in the probe into Russia’s interference in the 2016 election, back into his administration.

“I would certainly consider it, yeah. I think he’s a fine man,” Trump told reporters.

Flynn had pleaded guilty to lying to the FBI about interactions with Russia’s ambassador to the United States in the weeks before Trump took office.

Pelosi: Democrats willing to cut COVID-19 bill in half to get a deal