The former Labour Prime Minister threw his support behind ID cards for all UK citizens following the events of 9/11 but was later billed as an “entitlement card” to fight against benefit fraud. The scheme began its rollout in 2009 but was embarrassingly scrapped just a year later by the new Tory/Lib Dem coalition Government. But now the former Prime Minister is calling for the introduction of a Covid passport so the world can return to “at least some of the physical interaction we used to take for granted”.

He told MailOnline: “More than 120 countries, including our own, already demand that international travellers show proof of a full negative test result before entry. Once vaccinations become widespread, this demand will naturally move to vaccination.

“Call it a passport, a certificate or proof of status – we will want to know.

“We can’t stay in lockdown for ever. But we know from experience that as we come out of lockdown, the disease will start to spread again unless we keep some form of controls on who can come into our country and unless we take reasonable precautions to stamp on any outbreak should it recur.

“This is not about discrimination, or hostility towards those not vaccinated or tested. It is a completely understandable desire to know whether those we mix with might be carrying the disease. 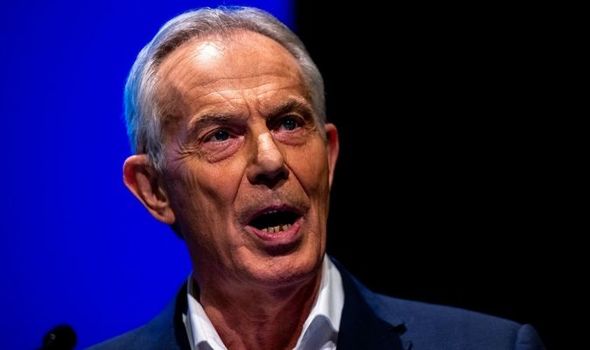 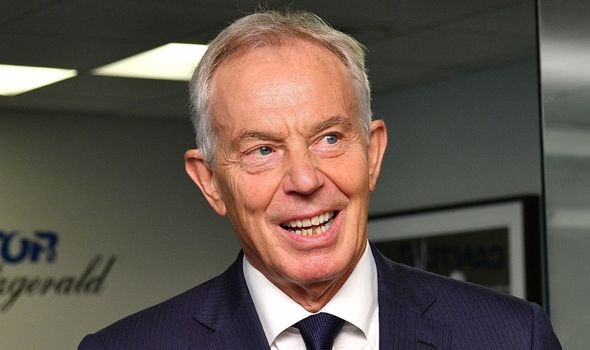 “Have they had an internationally recognised test (based on PCR swabs, which look for traces of Covid’s genetic material, or other equally valid tests as they are developed) to demonstrate that they are free form the virus?

“Have they been vaccinated and, if so, is that with one or two jabs?

“It is increasingly obvious that other countries feel the same. There is already a host of initiatives starting around the world with this aim in mind.”

Mr Blair said countries such as Greece, “which is conscious of the huge impact of Covid on its tourist industry, are calling for global agreement on the issue”. 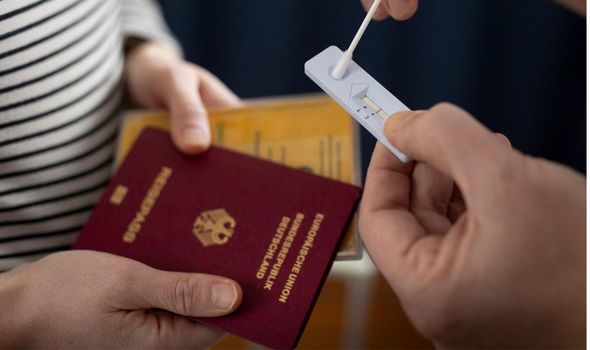 The former Prime Minister claimed the airline and tourism industries are among those most keen on the introduction of such a passport, with the latter accounting for around 10 percent of the world’s economy and employing millions of people, including in Britain.

He said: “Once it is plain that we need to know the status of someone in order to feel safe mixing with them, then certain other things must flow.

“We need a system of verification that is simple, for example, a QR code shown on a mobile. Or a valid paper certificate – one that minimises the possibility of fraud. We need something which is easily checked against an agreed set of standards.

“It is not as if proof of vaccination is completely new. Many countries already require travellers to show such proof for yellow fever and other diseases. 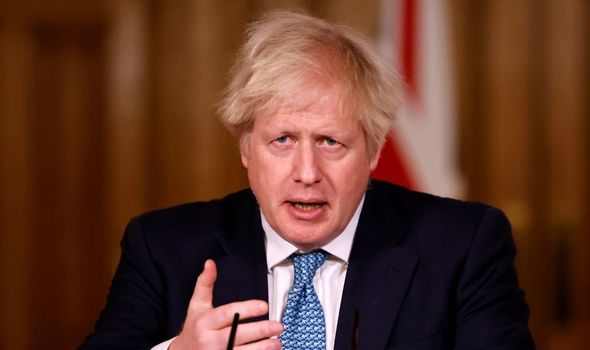 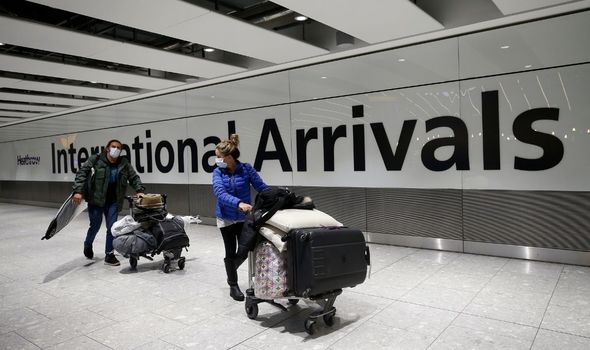 “What would be crazy is for the world to try operating with different standards, different means of verification, a patchwork, an unco-ordinated stack of competing systems. That would lead to chaos.

“Governments will have to lead this. We cannot leave it up to GPs to issue paper certificates when they already have quite enough on their plate.”

Mr Blair called on the UK to lead the charge, by introducing a “common set of standards and rules in consultation with other countries and groups of nations”, urging the Government to “start work on it now so we’re ready to go by June when the G7 is held in Cornwall”.

He concluded: “People want to know that those with whom they come into contact are relatively safe – that they are less likely to give them the disease. 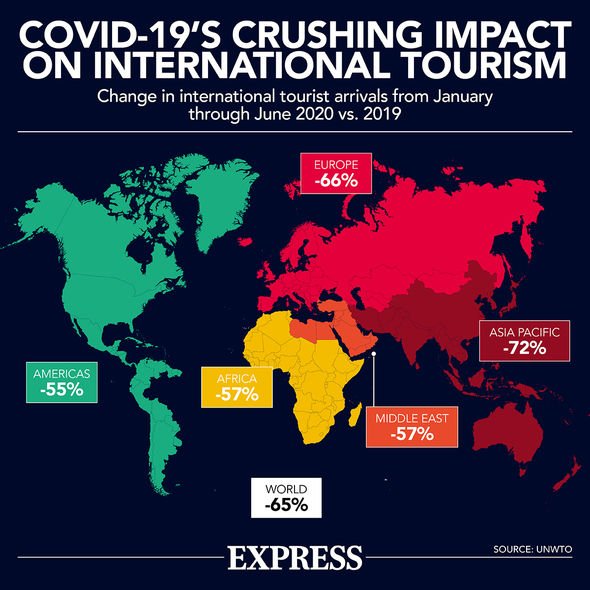 “This will be the case not just with travel, but with our daily lives, too – with everything from going to work to visiting elderly relatives.

“We have the technology which allows us to do this securely and effectively. The need is obvious. The world is moving in this direction.

“We should plan for an agreed ‘passport’ now. The arguments against it really don’t add up.”